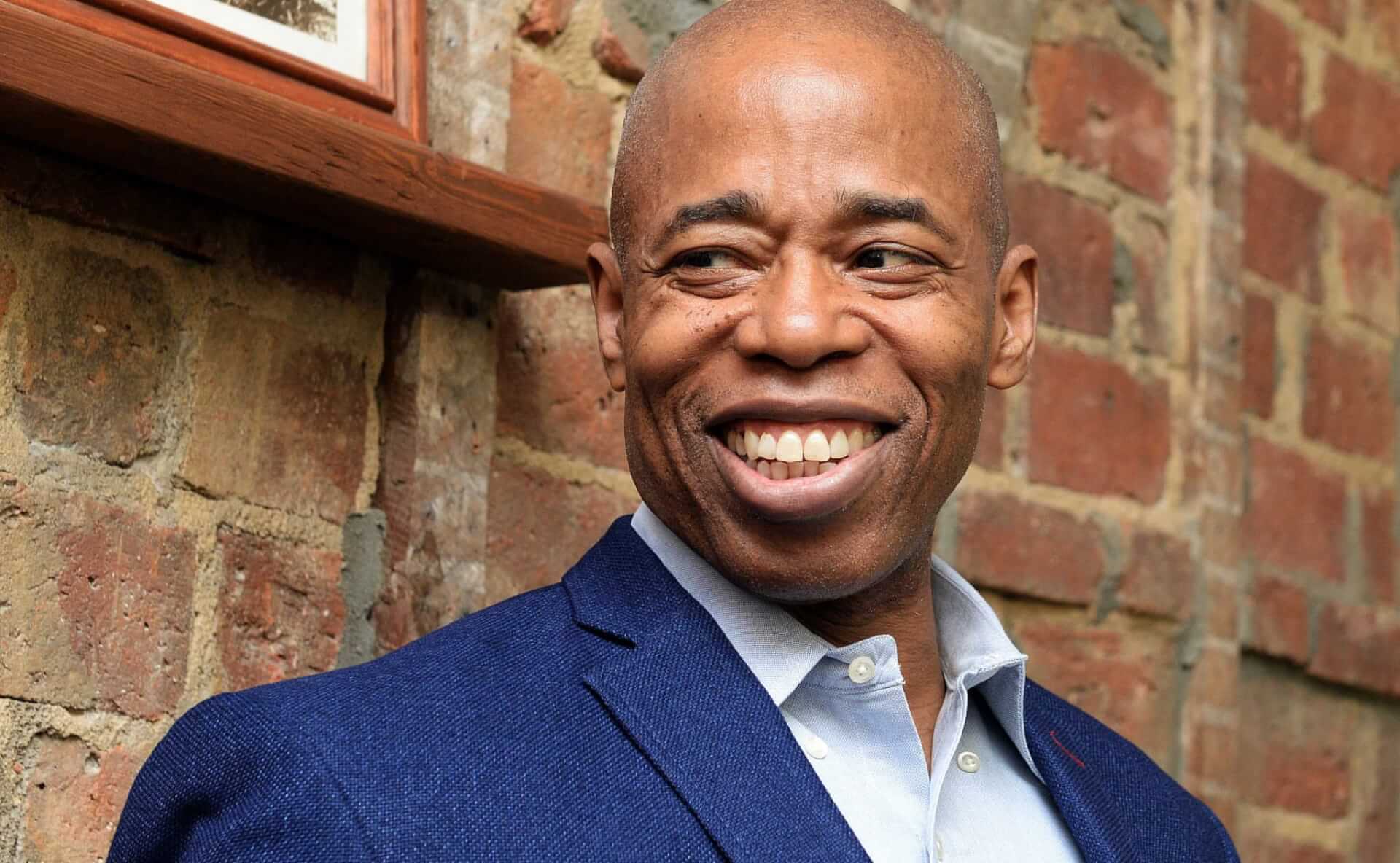 A publicity stunt for Coinbase or a shrewd political move? In the case of New York City Mayor Eric Adams, it seems to be both.

Adams announced that he will convert his first paycheck as Mayor, which he will receive today, into Bitcoin and Ether using the popular Coinbase exchange.

This comes after, in November, he pledged to convert his first three paychecks into the most popular digital coins, to signal his commitment to turning NY into a “bitcoin hub” capable of competing with Miami.

“New York is the center of the world, and we want it to be the center of cryptocurrency and other financial innovations. Being on the forefront of such innovation will help us create jobs, improve our economy, and continue to be a magnet for talent from all over the globe,” said Mayor Adams.

Why is he converting his money to crypto and not getting crypto directly? That’s because New York City’s labor regulation does not allow employees to be paid in cryptocurrency.

If Adam’s commitment to the tech remains firm, that could soon change.

“This step taken by the mayor provides a leading example of how we can empower people through tech with a more diverse set of options to manage their finances,” said New York City Chief Technology Officer Matt Fraser in the press release.

Crypto Mining Projected To Use More Electricity Than Norway