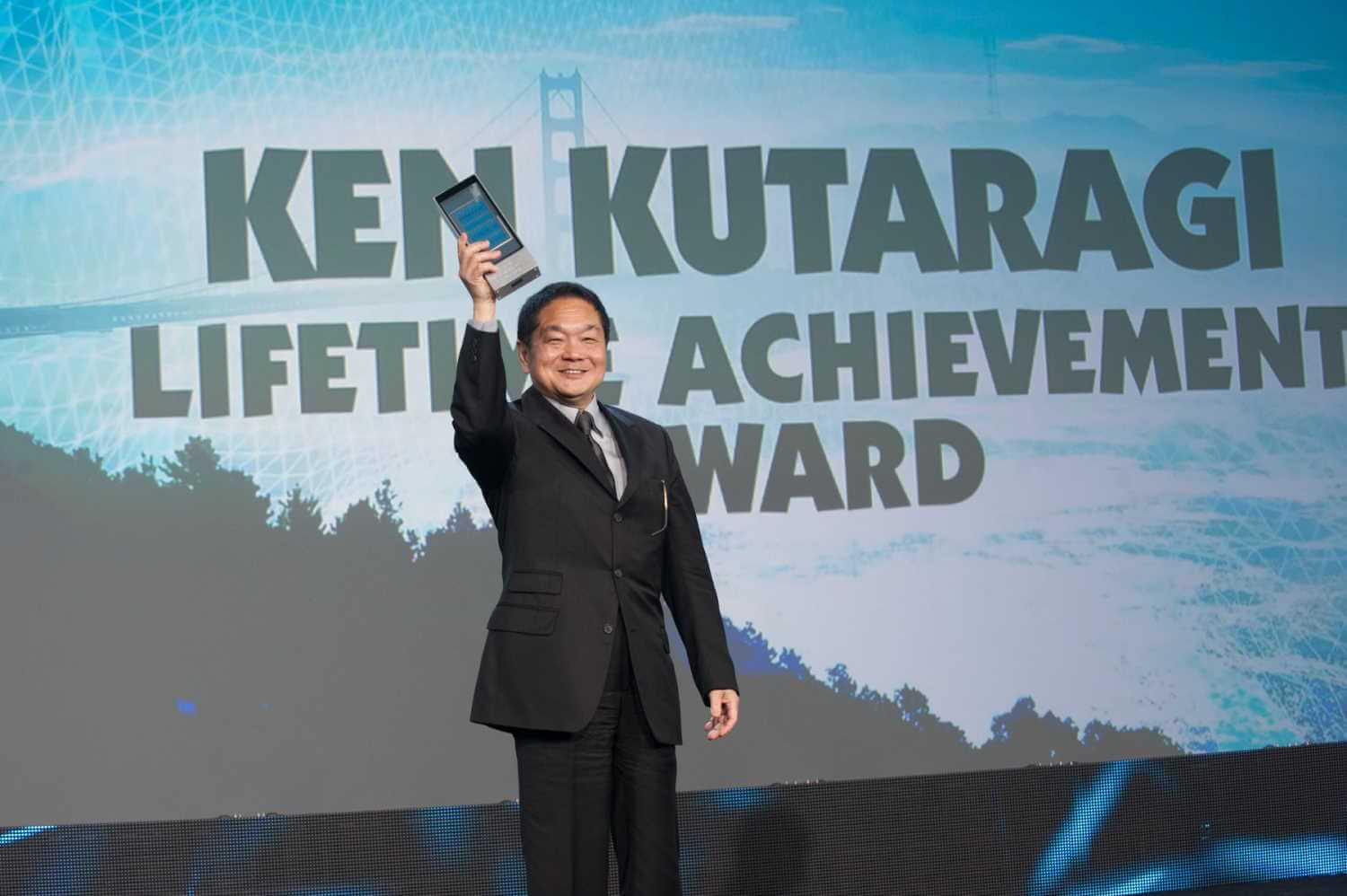 Well, that’s one way to cause a splash! With the entire tech industry behind the metaverse trying to drum up hype, the inventor of PlayStation Ken Kutaragi went his own way and made some incendiary remarks.

Talking to Business Insider, Kutaragi called the Metaverse pointless, saying “I can’t see the point of doing it”,  asking people “You would rather be a polished avatar instead of your real self?” and saying that essentially it’s “no different from anonymous message board sites”.

“Being in the real world is very important, but the metaverse is about making quasi-real in the virtual world, and I can’t see the point of doing it,” Kutaragi said.

Not content to dump on Facebook’s dreams of a virtual universe where we all probably spend actual cash to decorate virtual offices with NFTs, he also went after the VR and AR headsets that would enable the metaverse.

“Headsets would isolate you from the real world, and I can’t agree with that. Headsets are simply annoying,” he said.

Hard to argue with that! You can read the rest of his thoughts here.