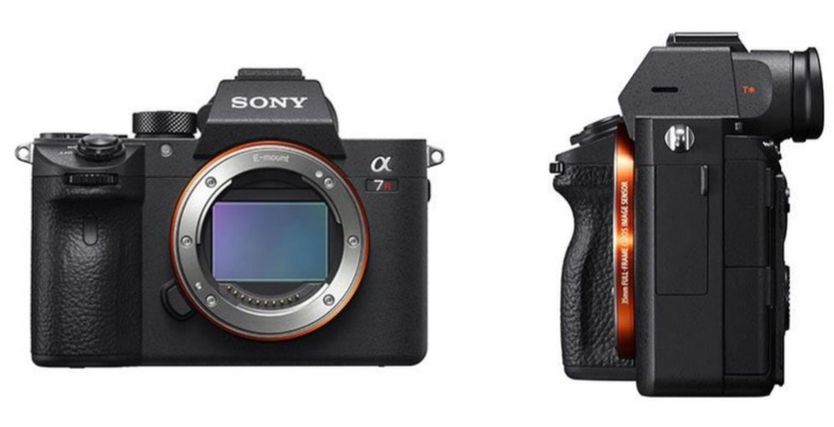 Nikon Europe brought the hype with a 15-second video teasing the Eye-Detection AF functionality that will soon be launched on the Nikon Z6 and Z7 mirrorless cameras.

What’s more, the function is capable of detecting multiple eyes, from which the user can select the eye upon which the camera should focus, allowing the photographer greater flexibility when photographing multiple people to suit their intent,” said Nikon when it first announced the feature in Early Spring.

The new firmware for Nikon Z6 and Nikon Z7 will arrive on May 26.

The same update will also feature increased AF/AE performance and support for both RAW video output and CFexpress memory cards.