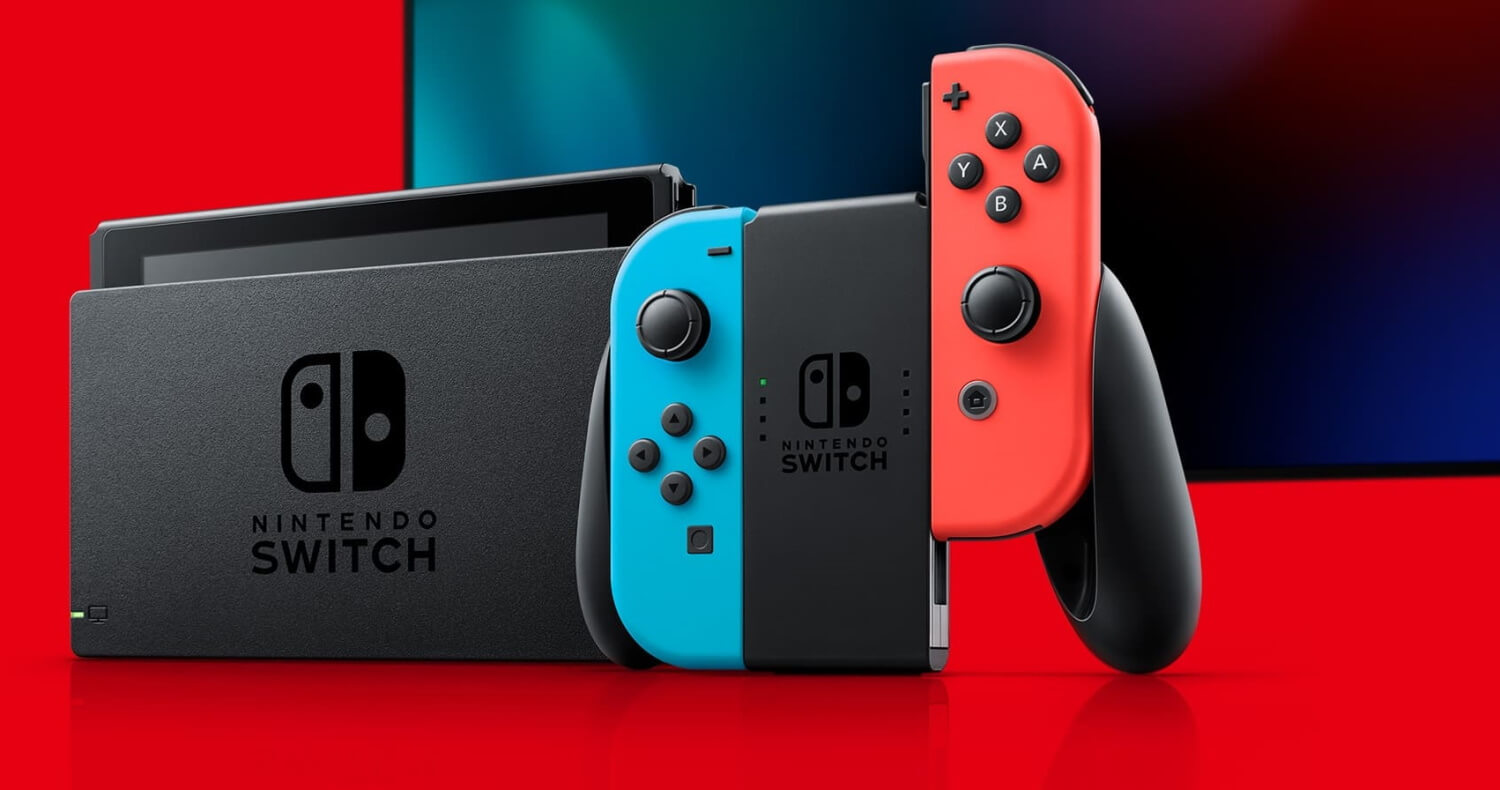 Can you make the Nintendo Switch better? That’s a valid question, since the console is one of the most popular at the moment, breaking records even during the pandemic. Yet, Nintendo has found a way – put an OLED display on this handheld device. When will the Nintendo OLED Switch be released and what are the rumored specs? Here’s what we know.

You may remember the craziness of last year when people were running left and right to get a chance at a Nintendo Switch. It was pretty obvious Nintendo would make some pretty money off of it and recently, we had the confirmation. Switch sales increased 44% from January to March while total sales amounted to 28.83 million for the fiscal year.

That trend is likely to continue this year, as the company plans to improve the beloved product. Nintendo Switch with an OLED panel will launch in 2021, more specifically in September or October. That’s a great upgrade from a 6.2” LCD (current model) or 5.5” screen (Switch Lite).

Manufacturing is expected to start this July with the OLED Switch teased (at the least) before E3. That would add to users’ excitement but also developers who could take advantage of the trade show to show off their titles.

Can supply chain dificulties force Nintendo to make changes in the timeline? Definitely, although the company is pretty sure it’s going to be able to fulfill orders.

What else will the console bring, besides the 7-inch OLED screen, to draw in customers? A more powerful silicon from Nvidia, one that supports DLSS technology, and allows for 4K content on TV. All of this won’t come cheap. The new Switch could be almost $300 more than the current offering.

The company will likely use the OLED Switch to retire the standard one from the market while keeping the Lite, a $200 console, as the budget alternative.