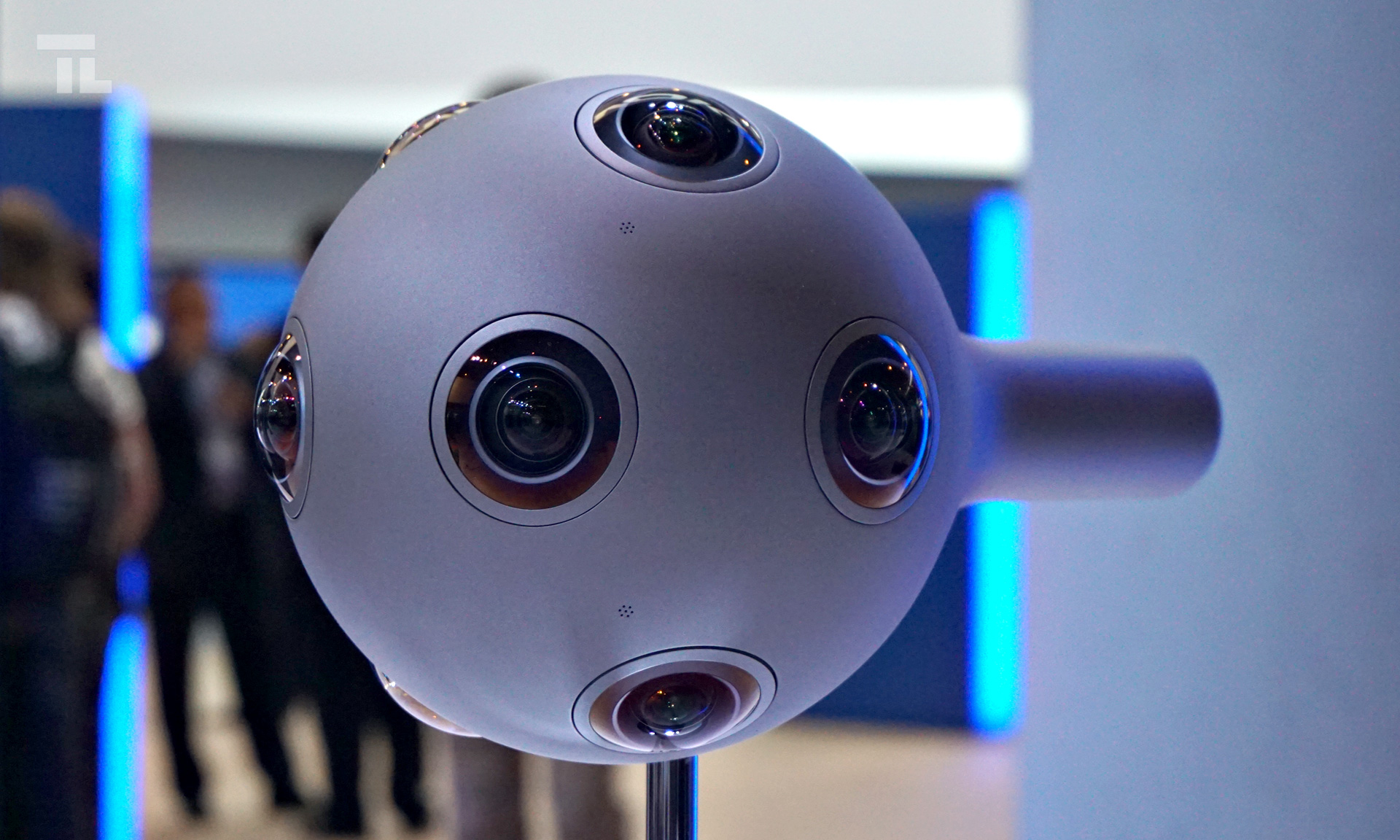 It’s been more than a year since Nokia announced Ozo VR, a professional camera with 8 microphones and 8 lenses that capture spherical footage. The price left many speechless at the time and it seems that since then, not many jumped at the opportunity to get one. That’s part of the reason why the company is done investing time and resources in VR hardware, deciding to focus instead on health products #realitymagic

Let’s be honest here: the VR market hasn’t experienced a real boom. Of course, many users are willing to buy a mobile headset that costs a couple hundred dollars, but no one is that keen on spending $60,000 on such technology. Not even professionals. So, Nokia has shifted their focus once again, stopping the production of OZO cameras and investing in health gadgets and licensing patents.

In doing so, Nokia Technologies laid off 310 people out of the 1,090 working on VR hardware. These are working mostly in the U.S., U.K and Finland branches. That said, Nokia was quick to assure those who have already purchased an OZO of their continuous support.

“Nokia Technologies is at a point where, with the right focus and investments, we can meaningfully grow our footprint in the digital health market, and we must seize that opportunity,” stated Gregory Lee, president of Nokia Technologies. “While necessary, the changes will also affect our employees, and as a responsible company we are committed to providing the needed support to those affected.”

As for its health venture, Nokia has started walking that path at the end of 2015 when it purchased smart health gadget manufacturer Withings. The company made activity trackers, smart scales and other health and fitness devices. Since then, Nokia rebranded most of their services.