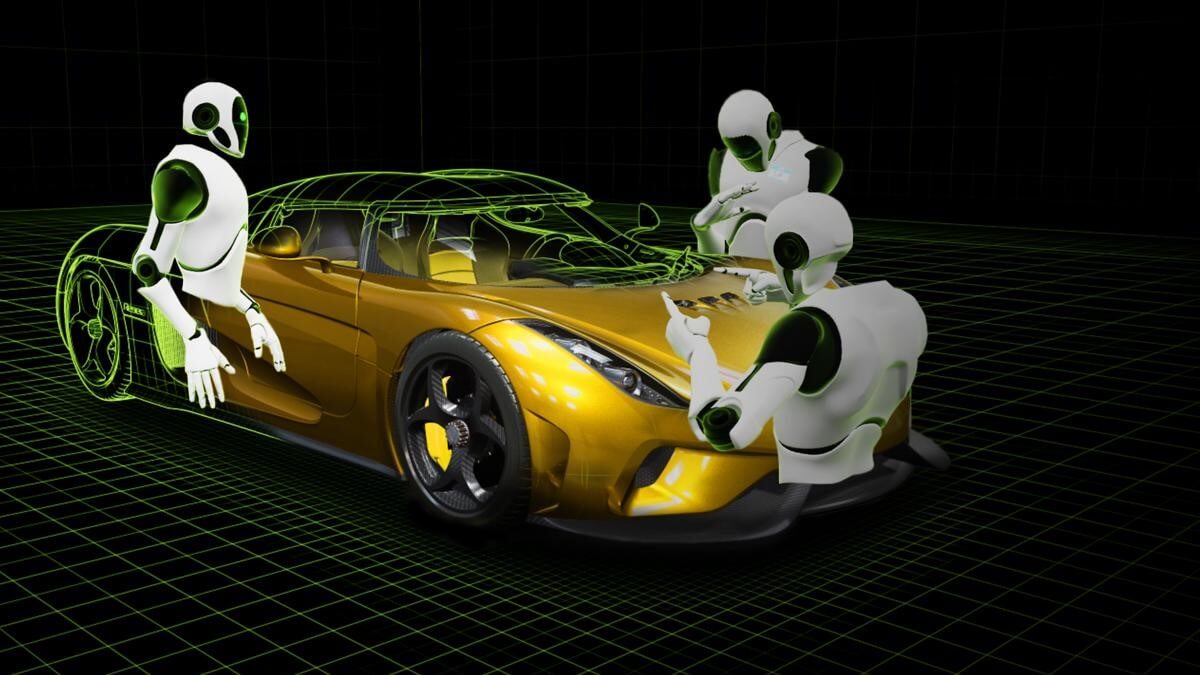 Remember the holodeck in Star Trek? Nvidia came up with their own version, more suited for the 21st century. Also a virtual, simulated environment, it allows designers and developers to create, review and tweak designs before going with them to production #realitymagic

The collaborative environment offers real-world physics, making the experience as realistic as possible. With photorealistic graphics at life-size scale, users are able to see how their prototype would fare in the production stage and later on. The goal is to make it easier to spot mistakes and give feedback, reducing the time before the product hits the market.

Users using Nvidia’s Holodeck to interact with the people involved, robots or objects in real time. They can count on real-world conditions, since the platform is completely AI-ready. Trained agents can put on stage the difficulties and situations they’d otherwise face in reality.

Plus, staff that would be necessary during the prototype phase of the project could be trained before going to work. Holodeck is directed towards businesses and creators but eventually, the software could end up on the market, in the hands of individual consumers.

For now, Holodeck works on a bespoke version of Epic Games’ Unreal Engine 4 and uses a suite of Nvidia products: VRWorks, DesignWorks and GameWorks. Both VR headsets for PC – HTC Vive and Oculus Rift – are supported by the platform.