Nubia Might Bring a Flexible Device of Sorts To MWC 2019 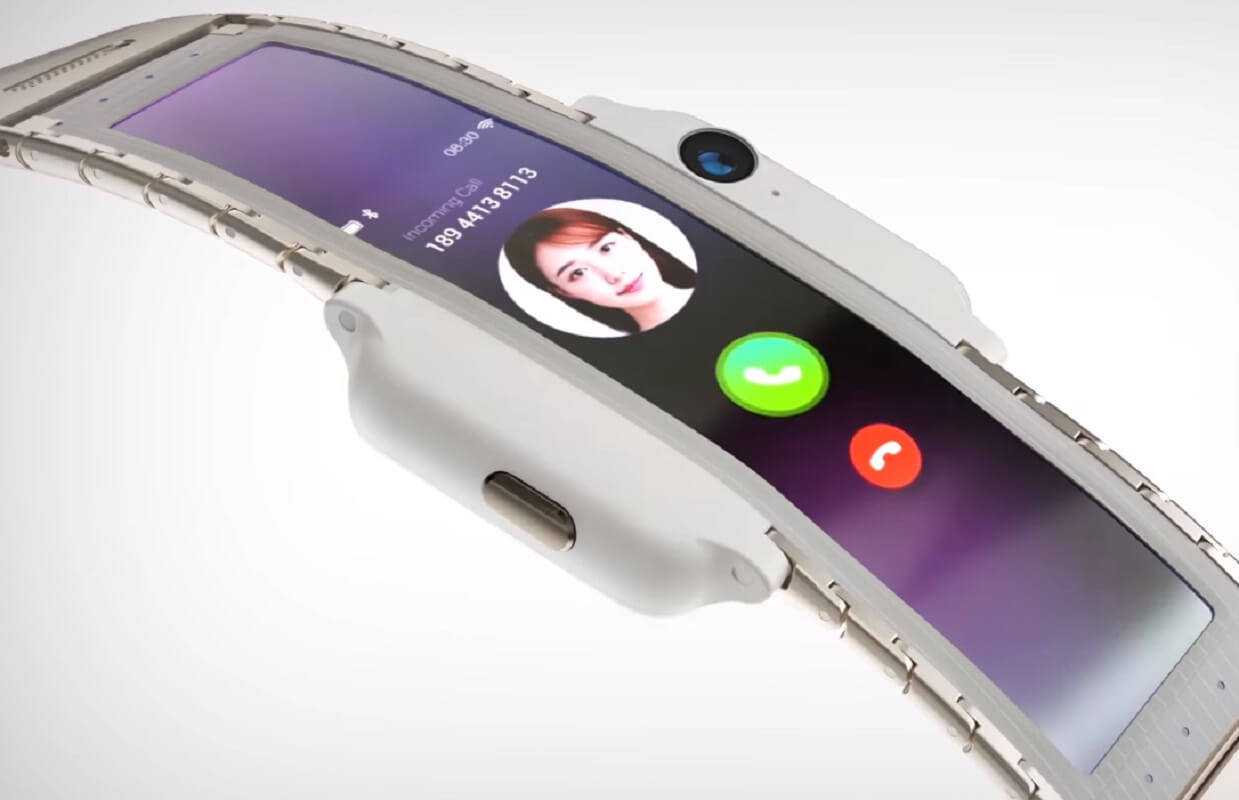 Things are getting more interesting by the day as far as the MWC appearances for this year go. Most recently, Nubia issued an invite that started to float around on Weibo.

The invite carried the tagline ‘Flex Your Life’. The image accompanying it hints that we might get to see a foldable device from the company during MWC.

Thinking about it, the mysterious device might actually prove to be the Nubia-α, a wearable smartphone, much like a bracelet, that was teased by the company during IFA 2018.

According to the teaser video, the device will have a flexible OLED screen, cellular connectivity and a camera sensor.

Details are scarce at the moment, but we’re sure something more will surface before MWC begins and when it does, we’ll let you know.