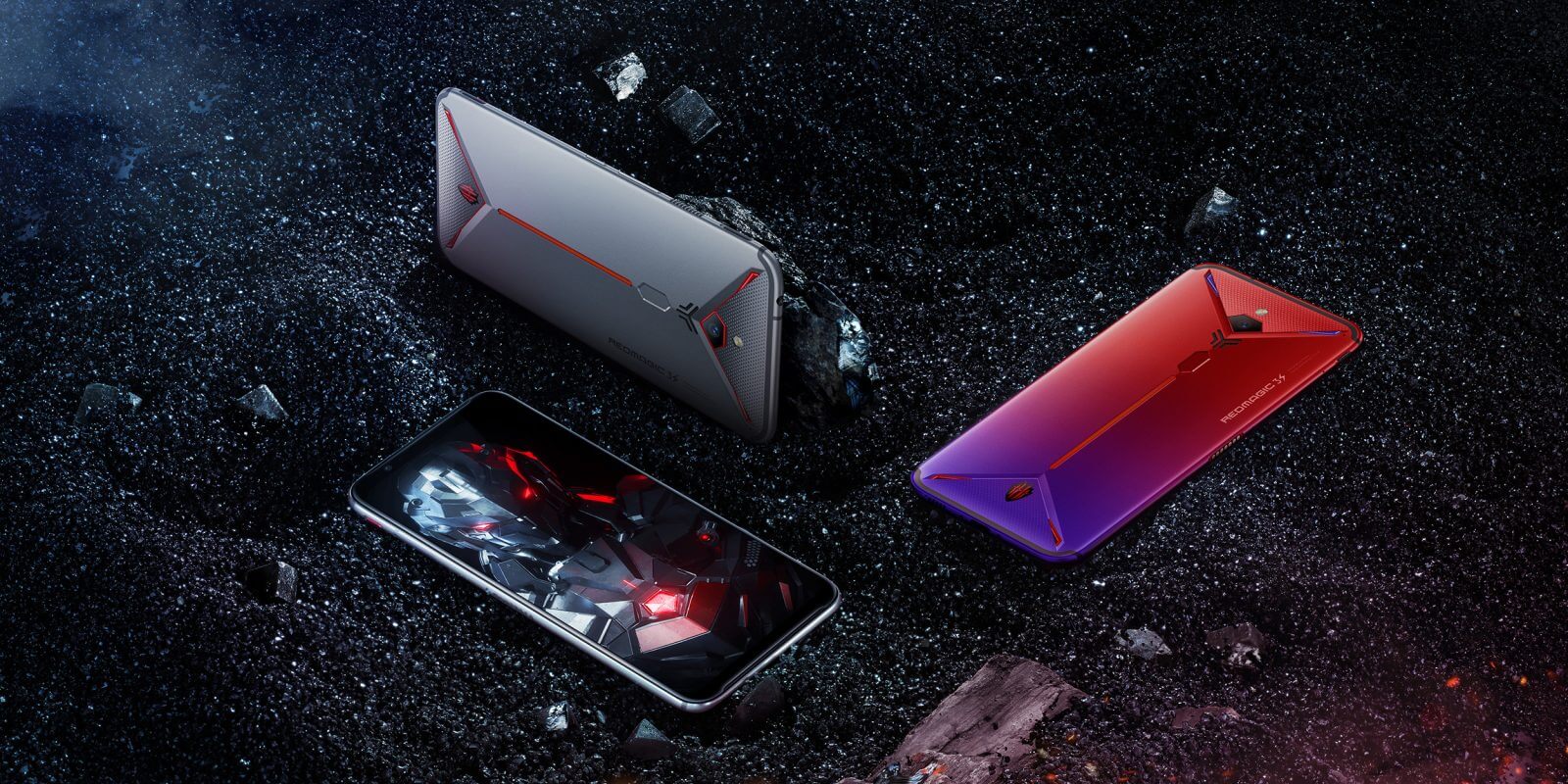 The Nubia Red Magic 3s was introduced in early September, with a Snapdragon 855+ chipset under the hood and was initially only available in China with a price tag of $419 for an option that brought along an 8GB + 128GB combination.

Now, Nubia announced that it will bring the smartphone to the rest of the world, though with a slightly different price tag: $479 for the same 8 + 128GB combination. The phone will come in Eclipse Black and Mecha Silver color options.

The device has a 90Hz display with 6.65 inch AMOLED panel and one of its main features is the 48MP camera with a Sony IMX586 sensor that can take 8K videos… at 15fps though. The device comes with either a fan or liquid cooling, your choice, and the storage is UFS 3.0.

The full availability list is as follows: United States, Canada, European Union, United Kingdom, Australia, Hong Kong, Israel, Japan, Singapore, Indonesia, Taiwan, Macau. Any takers from these countries will be able to purchase the smartphone as of October 16th, via the company’s official website.

However, Nubia is working on an Early Bird rewards event that will take place across the seven days leading to the official launch. Those who participate will receive a Reward Card for $100 as well as some freebies. The card will be redeemed for the purchase of the smartphone.