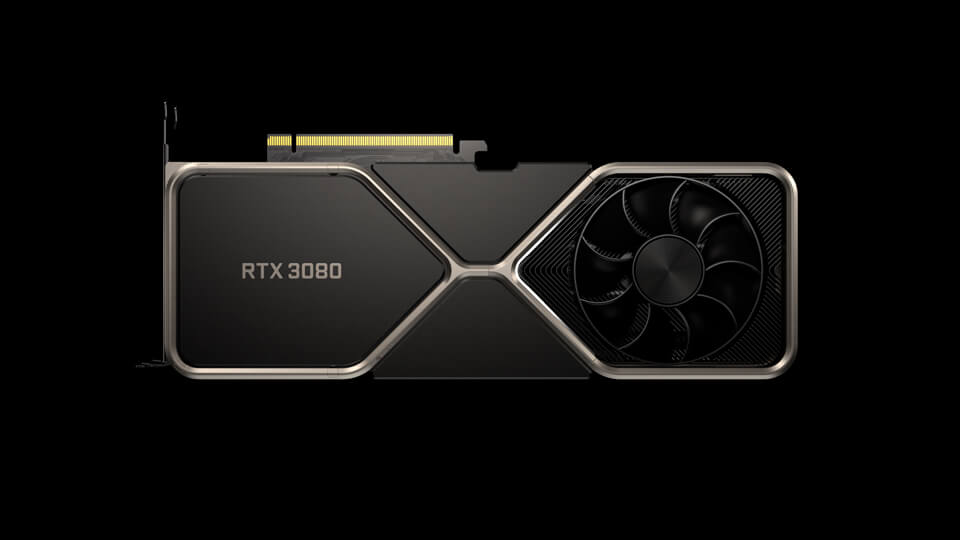 The GeForce RTX™ 3080 new NVIDIA card is here but of course you’re not going to be able to get it.

NVidia just announced the new RTX 3080 with 12GB of RAM but, considering the current market, odds are no one will be able to buy them at MSRP.

Either way, it is something to dream of!

Compared to the older RTX 3080 model, it has 2 more GBs of RAM, bringing the total to 12GB, the same found on the RTX 3080 TX. With 8960 CUDA cores, it’s also an almost 3 percent increase over the first model, and the wider 384-bit memory bus will bring 20 percent more cumulative bandwidth.

All that power will also mean more power consumption. The new 12GB RTX 3080 draws 350W of power, 30 watts more than original RTX 3080, though NVIDIA still says you should have a 750W power supply.

Right now, we don’t know how much the new RTX 3080 will retail for, as that depends on NVidia’s partners, but as we said…it definitely won’t show up to your door at MSRP! The original RTX 3080 is listed at £649.00 on NVidia’s website but, of course, it’s out of stock.