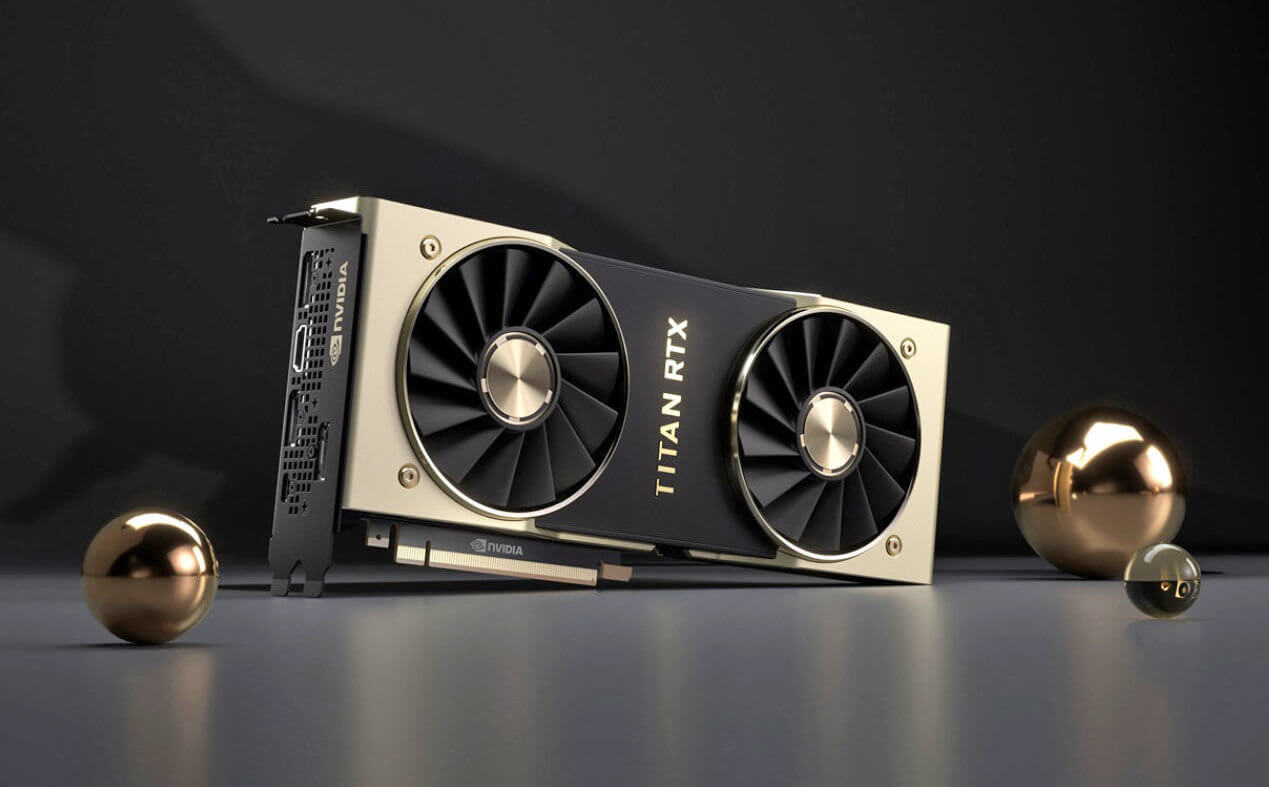 Ready for the next step for your workstation? NVIDIA finally announced the Titan RTX GPU launch and, as is the case with top-end components, it has an eye-watering price tag.

“It offers twice the memory capacity of the previous generation TITAN GPUs, along with NVLink to allow researchers to experiment with larger neural networks and data sets,” explains NVIDIA.

Of course, PC gamers will definitely be looking at it, since it promises almost 20% better performance than the RTX 2080 Ti. However, since the price is more than double, perhaps it’s time to curb the enthusiasm of having the best graphics card on the market.

The Titan RTX is expected to launch at the end of this year.