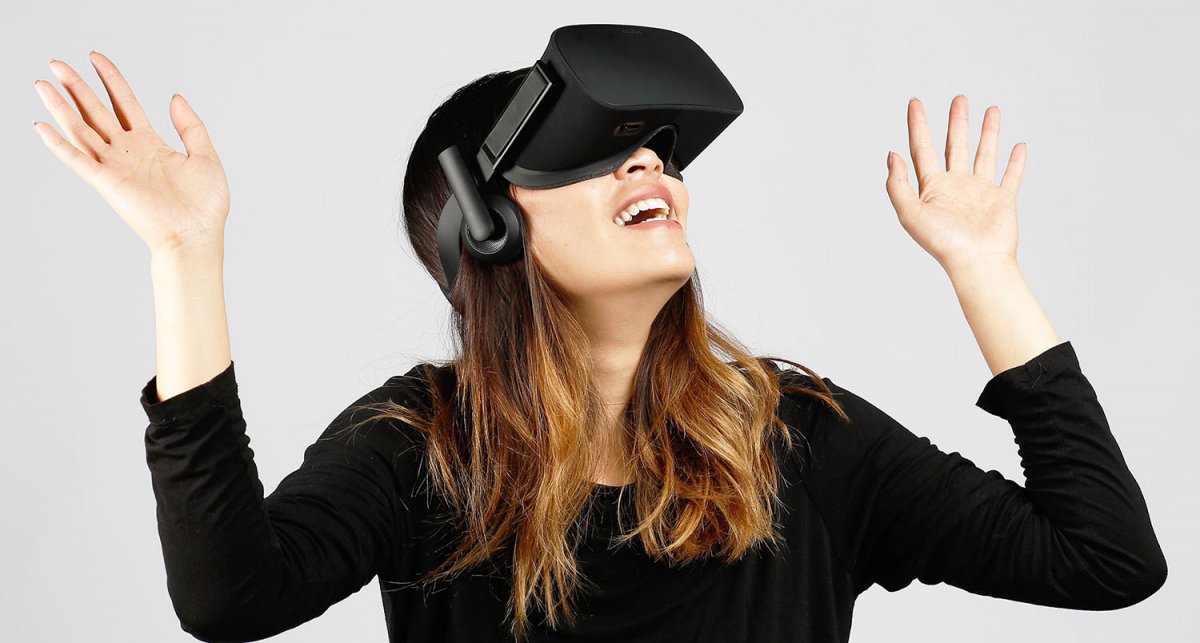 When the Oculus Rift debuted, the quality of the VR headset was indisputable but at a $800 price tag (with controllers), few users could afford it. In time, the gear got more affordable but not enough to become a mass market product. Now, the company is thinking of launching a brand new VR headset for a price most of us would pay without blinking #realitymagic

According to Bloomberg, Oculus is developing a wireless VR headset that will sell for no more than $200. Unlike their previous hardware, this one won’t require a PC or smartphone to work. That’s a pro and con, in the same time. For a low price, Oculus will sacrifice positional tracking. It will therefore follow your head’s motions but that’s it. So, virtual reality immersion won’t go as smooth as you think. Users will probably feel a bit disconnected from the entire experience if they move around. Plus, the lack of such tracking implies that room-scale virtual reality is out of the question.

The $200 gear will probably try to dethrone Samsung Gear VR, catering to users that want to test the water, without investing too much. Even so, the overall adoption rate of VR is still pretty small. Lack of content is to blame, partly. Developers are afraid to invest time and resources into games that will reach a small market. But without them, there’s no incentive for users to buy the hardware.

Plus, VR headsets connected to PCs and PlayStations require room for movement which isn’t always easy to come about. On the other hand, the headsets that rely on smartphones to work are many times uncomfortable and limited by processing power.

If a $200 headset from Oculus still sounds like a good idea, stay alert – next year, we’ll probably see it launch.