One Of The Toughest Devices On The Market: The Cat B35 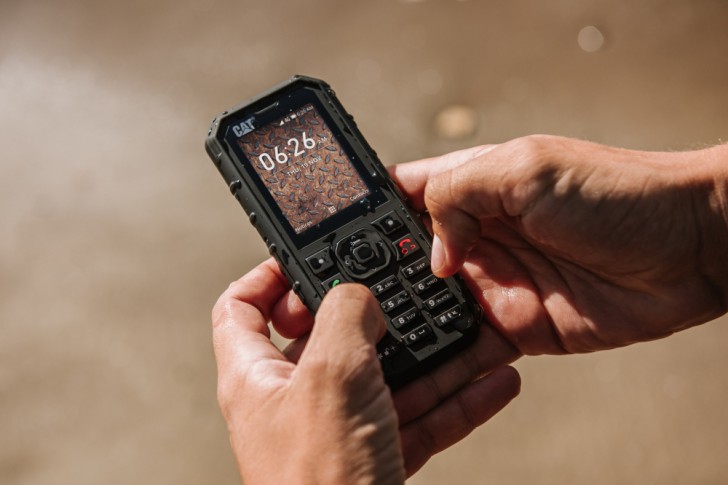 Before launching the B35 concept, CAT Phones did the rounds and got some feedback from professionals who worked in rough environments, asking them about their phones. They confessed phones frequently broke down due to the harsh conditions they worked in and lacked the battery performance most phones on the market offered.

Cat B35 promised to deliver on all that and to remain functional even in extreme temperatures, dust or humidity thanks to IP68 certification. 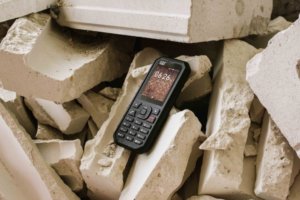 The phone was unveiled during IFA Berlin this year and now the company revealed a few more details about it.

The IP68 certification first of all means that the phone can be submerged to up to 1.2m for 35 minutes. The chassis is shock-proof and, according to CAT, it can survive a 1.8m drop on concrete.

The device is MIL-810G compliant, which means it can deal with extreme heat or cold, salt mist and vibration.

As far as specs go, they are not something you would go for in a day-to-day smartphone, but this is not a phone aimed for the average user, let’s keep that in mind.

It holds a Snapdragon 205 and has a 2.4 inch QVGA display. It has only 512MB of memory and a 4GB storage, which can be expanded with a microSD card. It runs KaiOS 2.3 with Google Assistant, Google Maps, Google Search and YouTube as pre-installed apps and the battery is a 2,300mAh one.

There are no details on the pricing just yet but the phone is set to appear on the shelves in October.