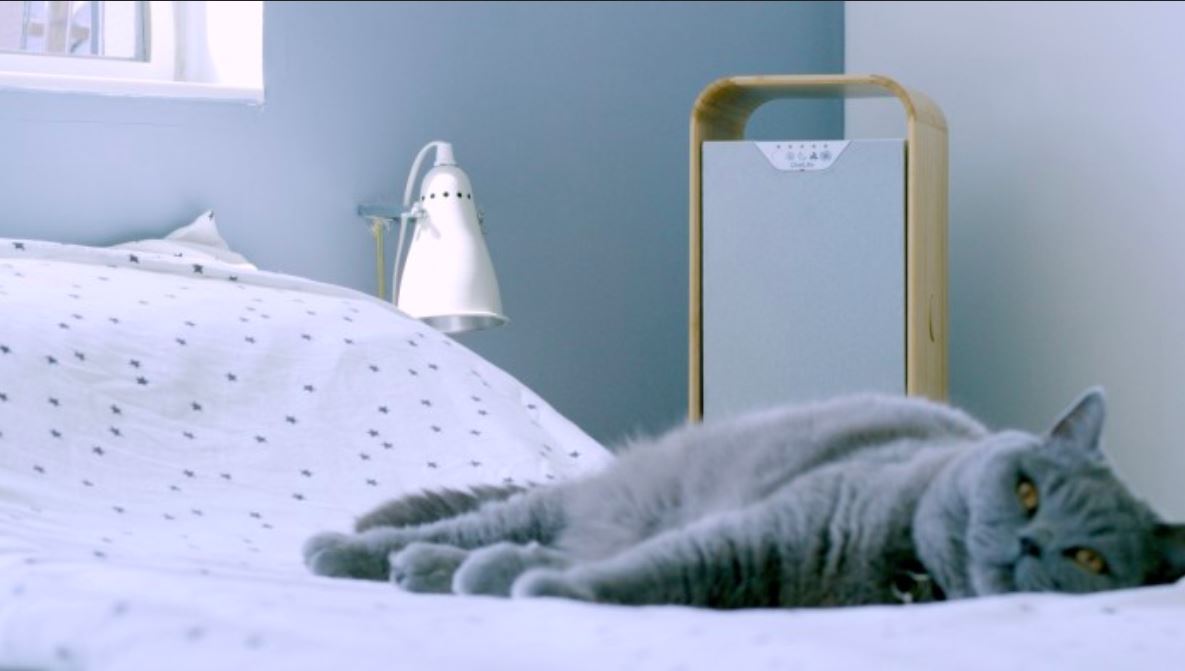 If you live in a major city then you probably know by now that air quality is at an all time low… thanks to health-damaging PM particles at record highs.

With pollution being the cause for many health issues, most of us have turned to air purifiers indoors – but what to choose?

This Indiegogo project gives an alternative to traditional HEPA filter air purifiers. The OneLife X is a ‘high-tech’ plasma air purifier that promises to eliminate 99.9% of airborne particles.

But even better than that, it says you won’t ever have to replace filters, the costliest part of owning an air purifier.

Unlike traditional HEPA filters, that need to be changed every few months and can’t be washed, the OneLife X has a plasma filter that’s washable and dishwasher safe.

It also stops PM 0.01 (micrometers) particles, whereas HEPA can only handle ones larger than PM 0.3, so it can be a great tool for those with asthma and allergies.

“OneLife X can provide per hour, on average, about 121 cubic meters of air free of particles, including viruses and small exhaled droplets that are potentially virus-laden. The filtration efficiency for larger exhaled droplets is even larger, resulting in a CADR of 131 cubic meters per hour,” says an independent lab test posted by the OneLife X makers.

At $579 for the Super Early Bird pricing, it’s still a bit more expensive than some of the high-end air purifiers like the Dyson Pure Cool but the lack of filter replacements is sure to bring that cost down significantly.

Not to mention the looks! Thanks to its sleek wooden finish, this is one gadget that won’t look out of place in a modern home and it operates both vertically and lying flat, so it can sit anywhere in the room.

You can find it here.