OnePlus 7 Pro Will Be Available Exclusively at T-Mobile 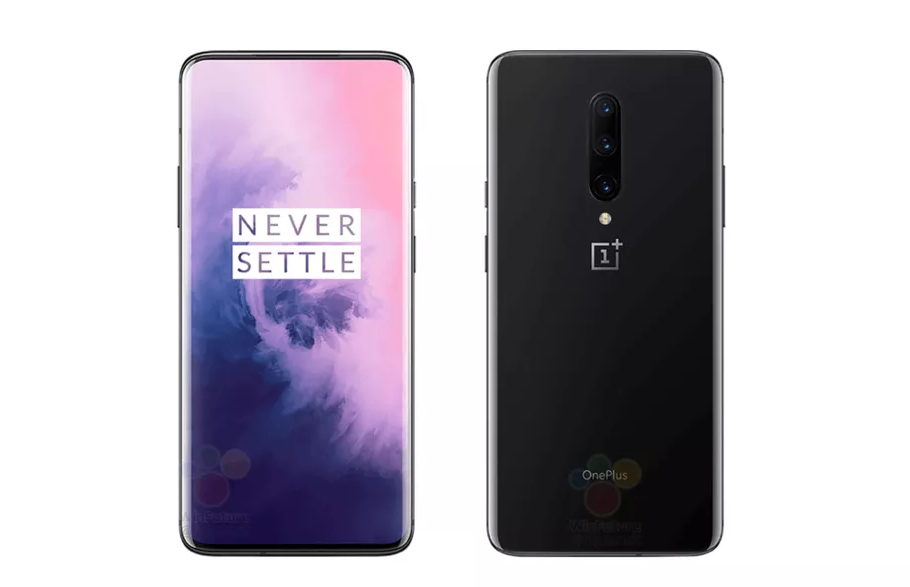 T-Mobile will be the only US carrier to sell the OnePlus 7 Pro once it is launched, at the end of this week. The exclusivity comes after last year’s first partnership with OnePlus. How much will it cost, though?

The smartphone’s price is rumored to be about $700 but it’s likely to be cheaper for T-Mobile customers, when purchasing the phone along with a payment plan. We know from experience that the carrier gave $300 in billing credits for any OnePlus phone in 2014.

There are a lot of rumors around the OnePlus 7 Pro, but what we do know for sure is that it’s not waterproof. Also, it won’t have an IP rating as the company announced, “water resistant ratings for phones cost you money.”

This may be a total turn-off, since many could definitely argue the OnePlus 7 Pro’s is pricey enough to afford waterproofing.

That said, the smartphone does come with a nearly bezel-free display featuring a 90Hz refresh rate, so at least you have that.

We’ll be at the OnePlus 7 launch event next week, so make sure you tune in for the live coverage!