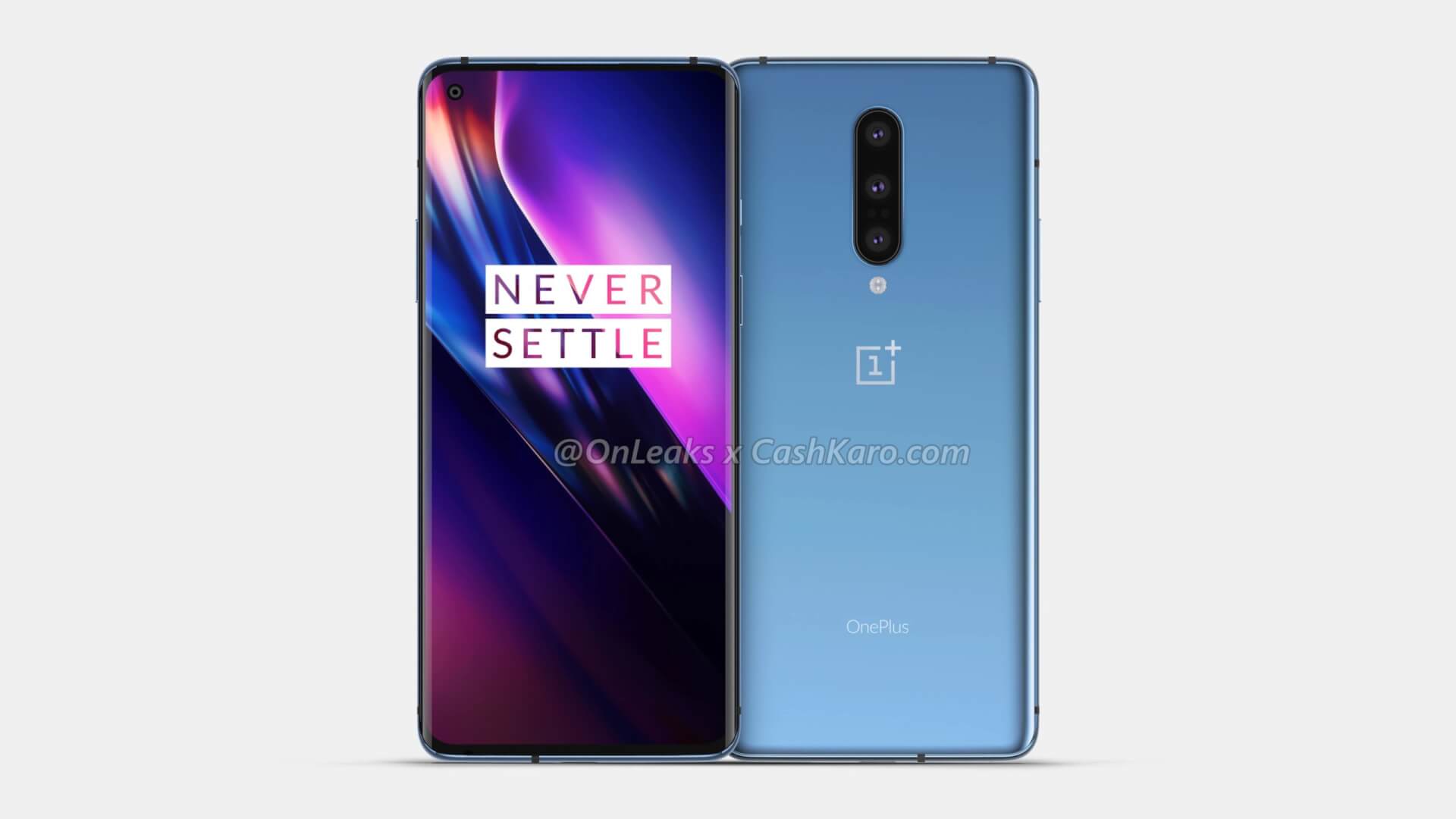 Image via @Onleaks and Cashkaro.com

These past few days have been full of rumors and leaks about OnePlus 8 and OnePlus 8 Pro, one of the most anticipated best buys of the year.

Barely two weeks ago, Twitter leaker Max J said the OnePlus 8 will be unveiled on April 15.

Now, the Pro version of the device was spotted by MySmartPrice on AI Benchmark.

According to AI Benchmark tests, the OnePlus 8 Pro, powered by the same Snapdragon 865 chipset found in the OPPO Find X2, nonetheless falls behind in AI performance.

The OnePlus 8 Pro got a score of 33,480 but Oppo Find X2, launched at the beginning of this month, scores 39,638 points, a significant difference.

Of course, since the OnePlus 8 and its bigger brother are expected to be revealed on April 15, software configurations might not be final, so the score should be taken with a grain of salt as well.

According to most leaks and rumors, the OnePlus 8 Pro will pair the Snapdragon 865 SoC with multiple RAM and storage variants, a large battery with 50W fast charging and a 6.5-inch display with an 120 Hz refresh rate.

In case you missed it, the device was also inadvertently shown off by none other than Iron Man himself.

Robert Downey Jr. was spotted just a week ago holding what appears to be the OnePlus 8 Pro, not to mention @OnLeaks and Cashkaro posting plenty of renders.

At this pace, something tells us we’ll know everything in the following days, even before the official reveal, so stay tuned.