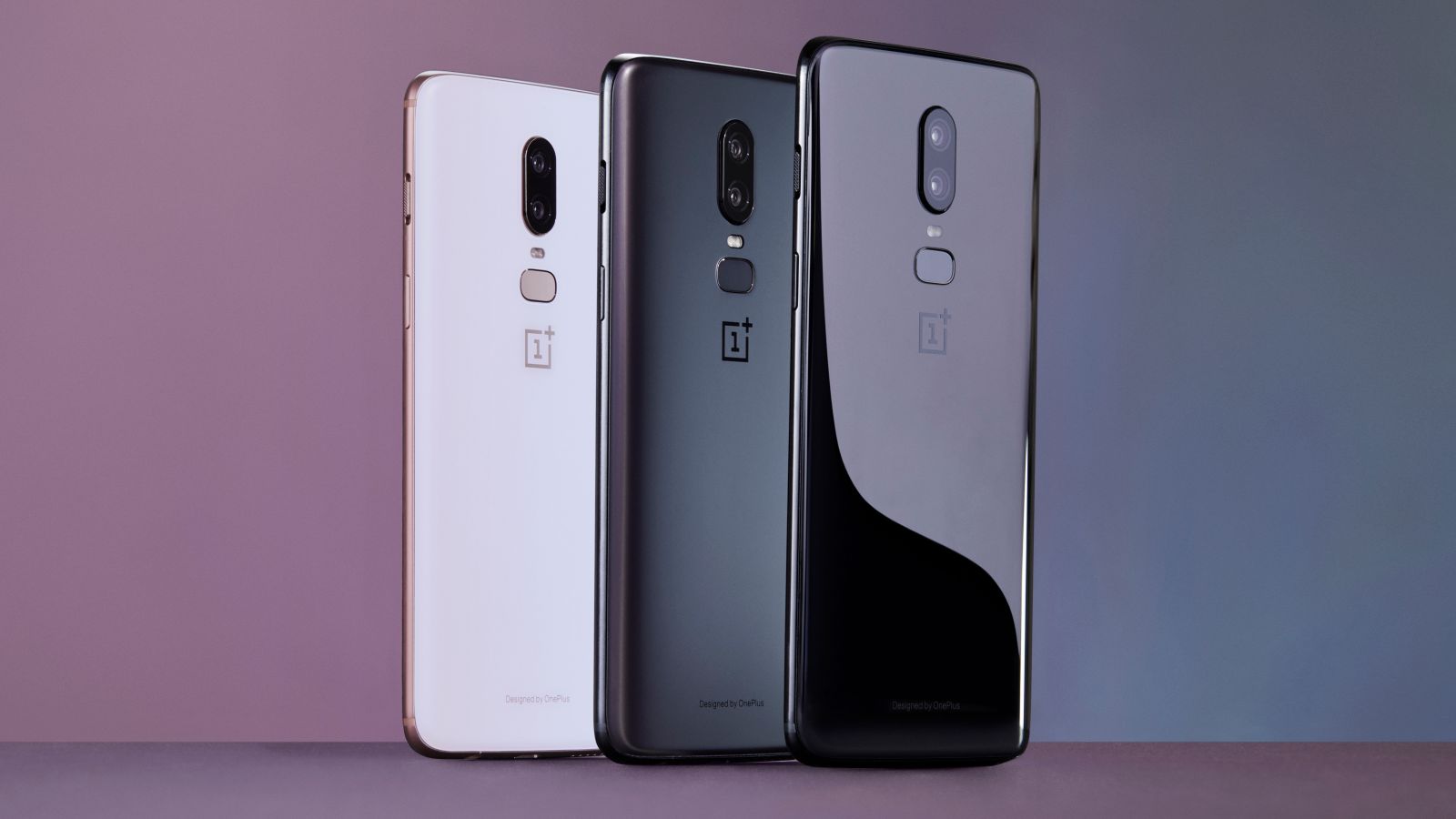 Pete Lau, founder and CEO of OnePlus, revealed in his keynote address at MWC Shanghai’s Global Device Summit that the company is prepared to launch a 5G-ready device as early as next year.

However, while he confirmed his company’s commitment to taking the big step as soon as possible, he did not say if the device in question is the OnePlus 7 or OnePlus 7T. That means that the first 5G-ready OnePlus smartphone could show up either mid-2019 or towards the end. Telecoms are rushing to deploy 5G and committed to start rolling it out in 2019 so it’s likely that the OnePlus 7 won’t show up in spring. If it does, it could find that the world’s not quite ready for a 5G-ready OnePlus 7. Pete Lau did point out that the company is working with US carriers and told PCMag that OnePlus’s relationship with Qualcomm will definitely help them be among the first on the market.

MWC Shanghai 2018 has been buzzing about the next mobile technology, as theoretically 5G could offer speeds up to 20 GB per second.