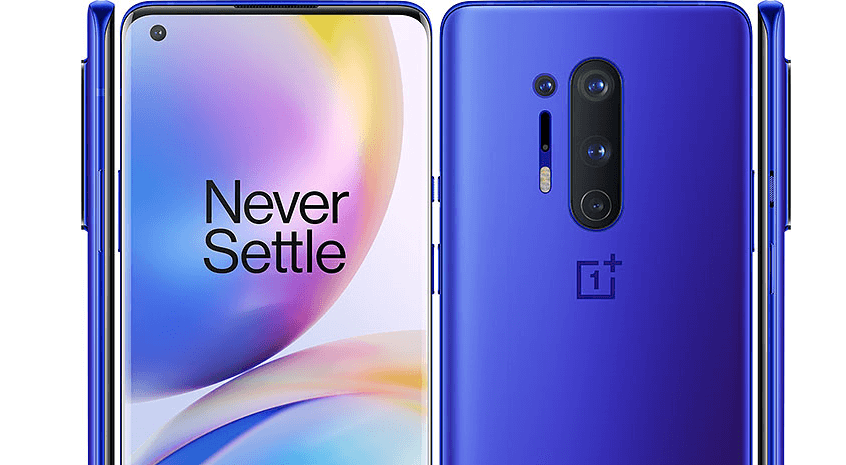 OnePlus has been very busy recently with the launch of the OnePlus 8 flagship Series and the OnePlus Nord that made a pretty good impression between mid-rangers.

Now, the company is getting ready to reveal the OnePlus 8T 5G in a launch event scheduled for October 14. The new smartphone has Robert Downey Jr. as its brand ambassador, and it promises to be more than just a ‘Lite” version of the OnePlus 8.

As we are getting closer to the release date of the OnePlus 8T, leaks and rumors start surfacing. Most recently, tipster Ishan Agarwal announced OnePlus is planning a lot more announcements during this event, including the unveiling of “almost 5” new smartphones.

One of the new smartphones mentioned in the leak may be the OnePlus Clover. This is supposed to be an entry-level phone with a 6,000mAh battery and Snapdragon 460. Of course, Clover is just a codename, and the device may be named different. Another smartphone the company may be announcing is the OnePlus Nord N10 5G, a slightly different version of the existing Nord, developed for the US.

The tipster also notes OnePlus will reveal more than just smartphones. A possible upcoming device could be some true wireless earphones, rumored to be called OnePlus Buds Z. A smartwatch or a Bluetooth speaker could also make their way to the stage on October 14, but there is no real information about such devices.

There is not long now until the OnePlus launch event, so we’ll have to wait and see what the company has up its sleeve. Of course, if any information surfaces until then, you’ll read it here.