OnePlus Nord Is Finally Coming To The US 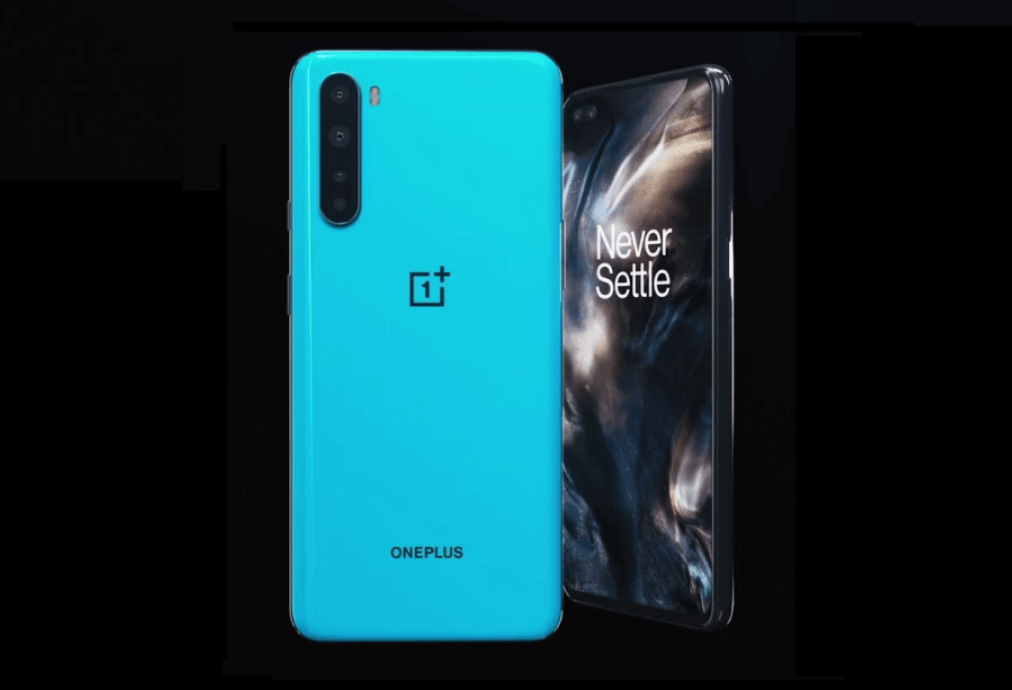 Ever since its release in August, the OnePlus Nord has seen tremendous success. The price paired with the well-balanced specs sent this device on the top of the list of the best affordable smartphones of 2020. OnePlus Nord was only released in Europe and India, but now it looks like its making its way to the United States. Well, at least a version of it.

Quoting ”an insider source”, Android Central reports OnePlus is planning to introduce the Nord N10 5G in the US. The report suggests the US-bound Nord will keep its low price but suffer some changes from the current model.

Allegedly, the N10 5G will be powered by a Snapdragon 690 which offers 5G support, compared to the European Nord which runs on a Snapdragon 765G. The same source says the base variant will have 6GB of RAM with 128GB of storage, opposed to the existing base Nord which has 8GB RAM. This means the US model’s processor will be slightly slower than the original Nord.

The Nord N10 5G will have a 6.49-inch FHD+ display with a 90Hz refresh rate which is marginally larger than the original’s 6.44-inch screen. It’s reported the upcoming device will score a first for OnePlus and will be equipped with a 64-megapixel camera on the rear accompanied by an 8-megapixel wide-angle and a pair of 2-megapixel auxiliary sensors.

Supposedly, the OnePlus Nord N10 will cost under $400 and it’s reported the company also wants to launch an entry-level option later in the year, for under $200.

There isn’t an official release date for the Nord N10 5G yet, and all this information is at the rumor level for now. But OnePlus has switched its focus from the high-end market and has made real efforts to make an impact in the mid-range market. So the launch of the Nord N10 fits with the companies plans to develop affordable smartphones.