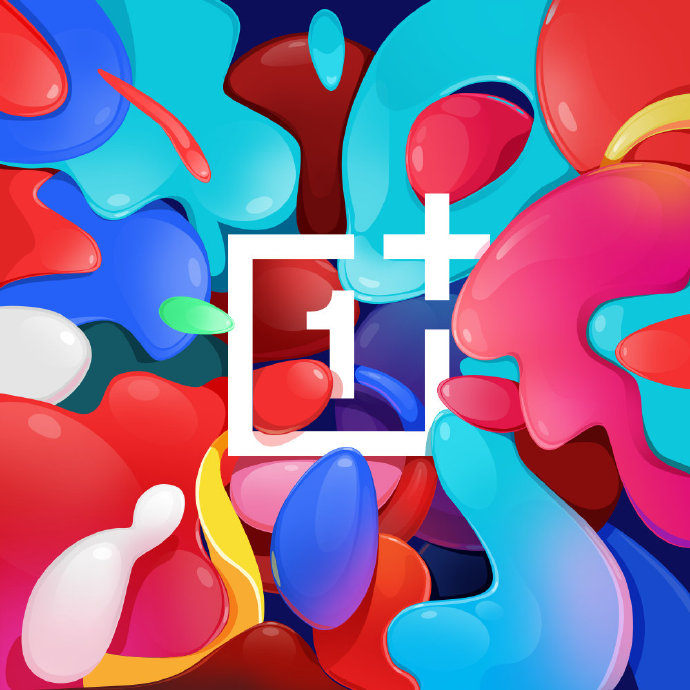 OnePlus is testing out a new feature for the upcoming OxygenOS, users reported on the XDA forums. A forced dark mode that turns the lights down even on apps that don’t normally support this, is currently in the works.

The functionality was spotted in the new OxygenOs beta which rolled out on OnePlus 7 and OnePlus 7 Pro. The forced dark mode could become official as soon as the OnePlus 8 comes out.

Google already has a similar feature running on Android 10, which enables a system-wide dark mode in more apps. This makes apps that support dark mode to follow the global switch in your phone’s settings menu. On the other hand, the OnePlus feature will force apps into dark mode, even if they haven’t been updated to support it yet.

Most of the popular apps out there already support dark mode, but OnePlus is pushing the ones that haven’t incorporated the feature to dim their lights. Of course, some apps don’t have the feature because they wouldn’t perform well and lose some of the design elements. That’s why OnePlus created a list where you can add apps that don’t perform as expected to be exempted from the global setting.