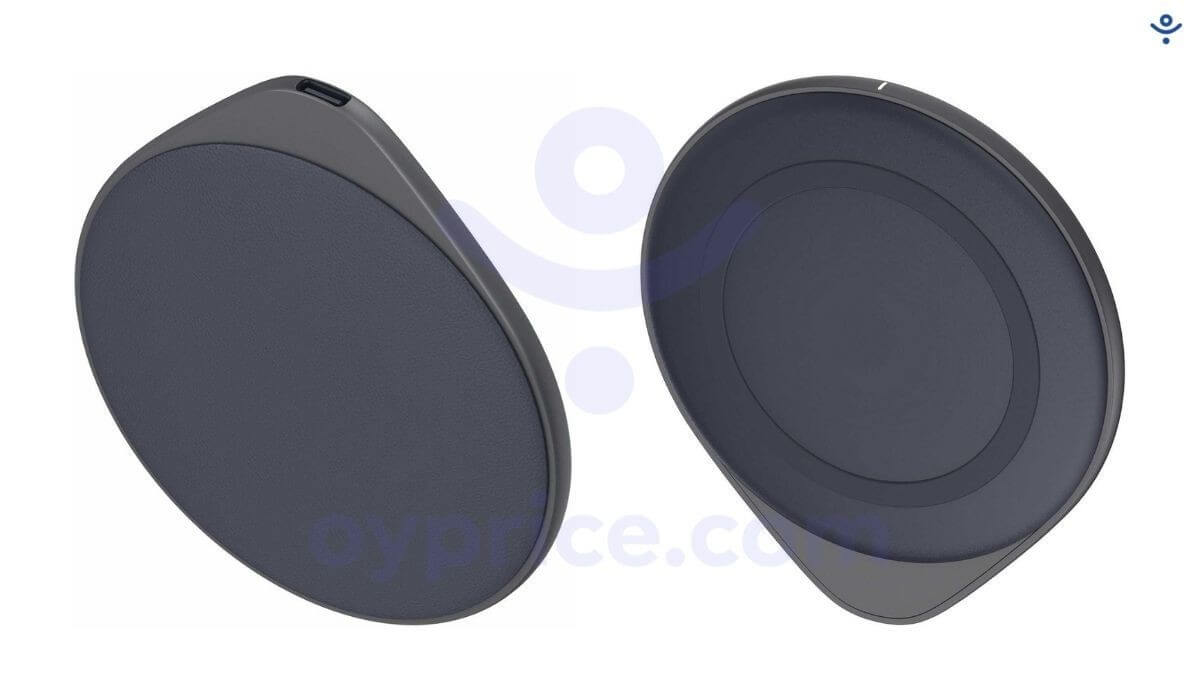 The MagSafe magnet-based charging and accessory system was one of the new features Apple introduced with the iPhone 12, and now we’re starting to see Android phone makers come up with their own alternatives.

A recent leak shared images of what looks like a MagSafe-style charger, designed by Oppo. The design is thin and looks pretty sleek overall, with a waterdrop shape to it.

The images don’t come along with any specs unfortunately and we can only see a USB-C port on it – that’s good news as it indicates that the cable can be pulled out, which is not the case for Apple’s MagSafe. There is also an LED indicator. 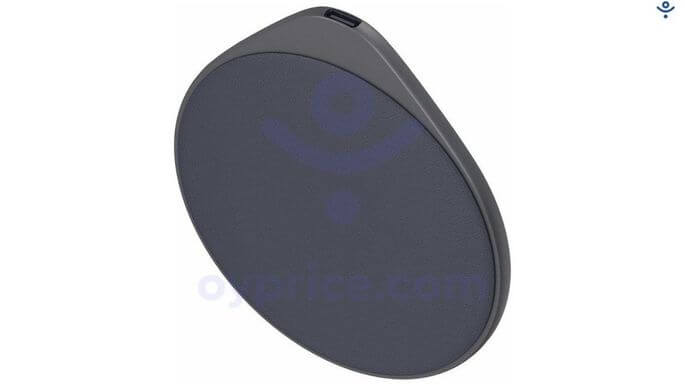 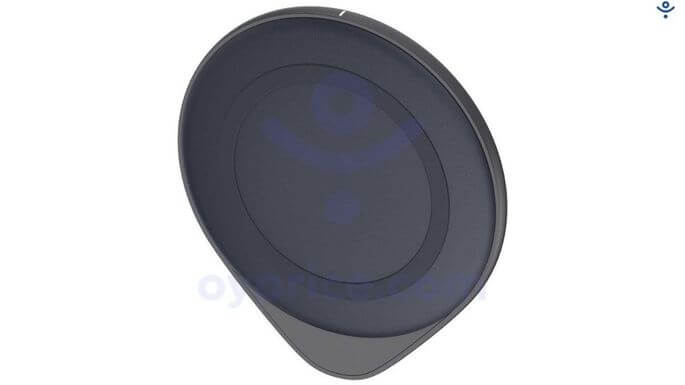 Magnetic clip-on chargers existed before the iPhone 12, but Apple has done what Apple tends to do by making the technology more convenient and reliable than before, and packaging it in a way that appeals to consumers.

Wireless charging speeds top out at 15W with MagSafe, which is by no means the fastest on the market, but honestly, it’s not too bad either. We hope that whatever Realme and Oppo are working on goes beyond that. Afterall, Oppo has not been shy of coming up with crazy-fast charging devices.

Since Realme’s existing Dart and SuperDart charging solutions are none other than the Oppo VOOC and SuperVOOC under another name (and a magnetic addition), we expect the same features for the next devices from the Chinese parent company’s sub-brand.

In other words, the recently patented Oppo magnetic wireless chargers are likely based on the same upcoming devices from Realme. It’s admittedly a little confusing but once the companies will release these new gadgets we’ll get some clarification.

Madhav Sheth, CEO and Vice-President of Realme, which is an offshoot of Oppo, has recently posted on Twitter some teaser posters for the upcoming MagDart, which claim that the device will be up to 440% faster – though it does not mention in reference to what standards. 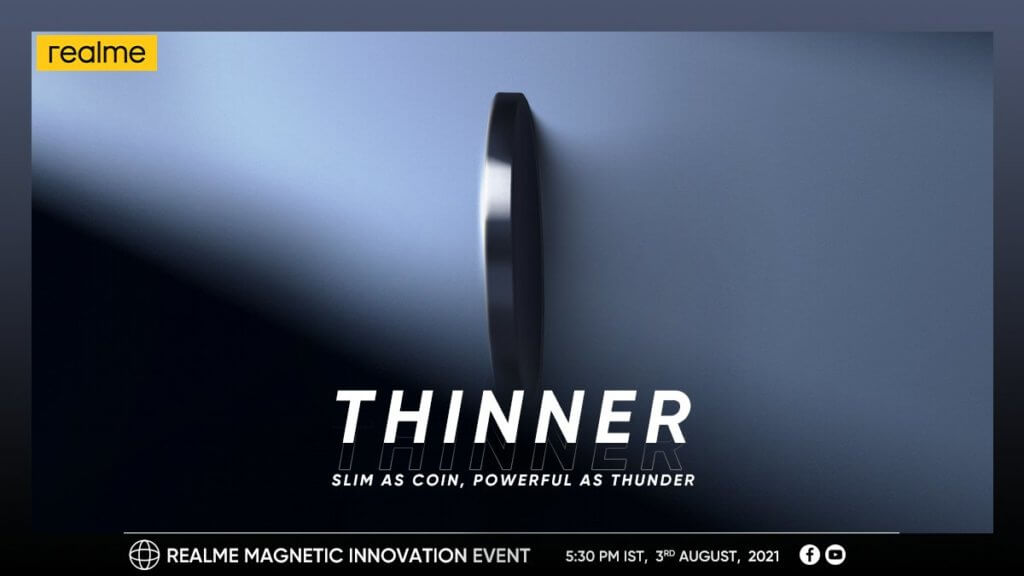 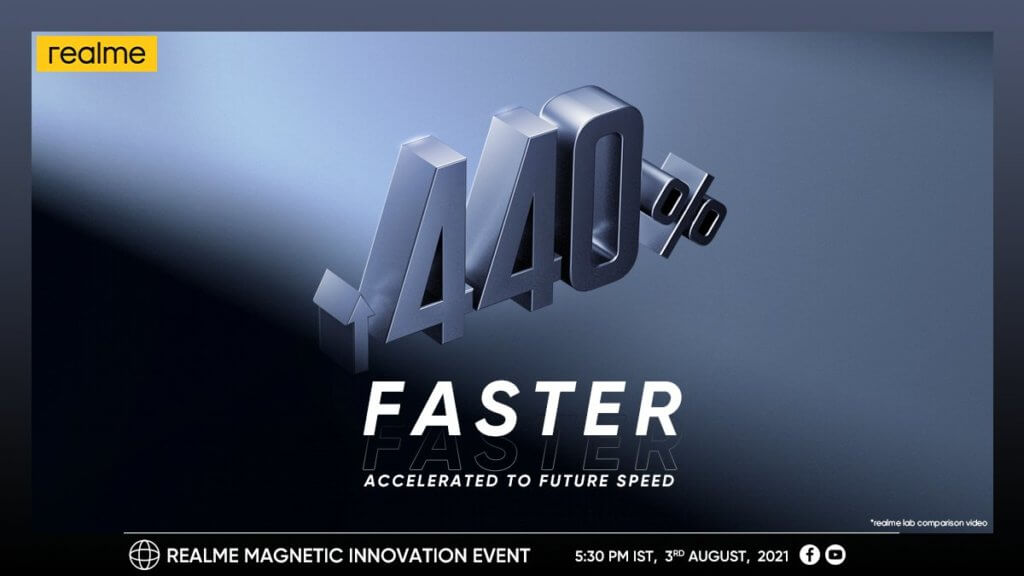 The promotional poster states that the chargers will be very thin and that they are “slim as a coin, powerful as thunder”.
We’ll find out pretty soon how legitimate these claims are because we definitely will not complain when it comes to faster charging speeds.