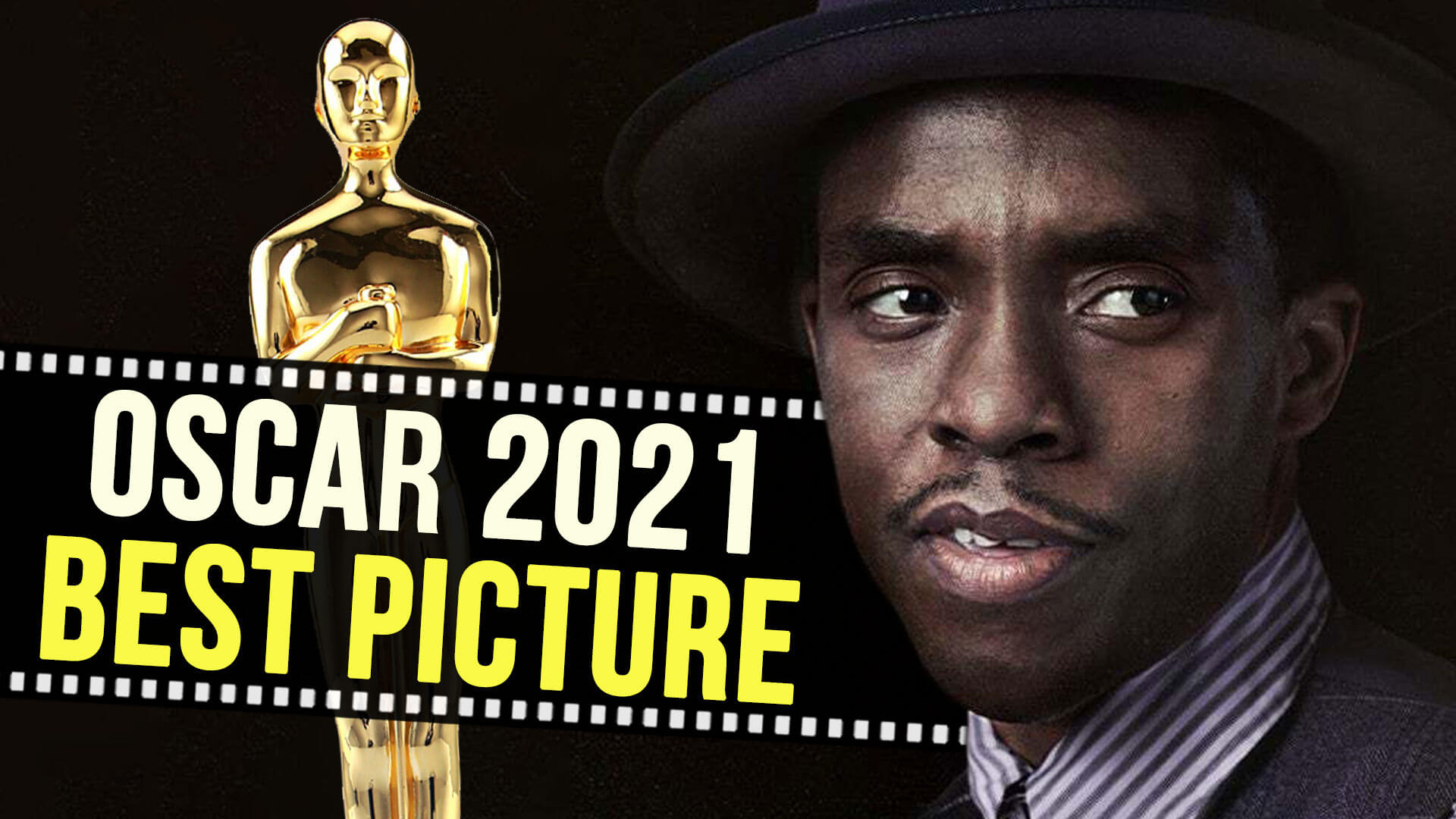 Do you think 2020 was a lost year for movies? Think again – and get ready to make a bet!

With the Oscars 2021 fast approaching, we went and selected those movies that have a big chance to get the Best Picture award – and some of them you can even watch today, on streaming apps!

Which of these movies deserves the Oscar?

Hit play on our web show and find out!

Spoiler alert: If it wasn’t for TiVo Stream 4k recommending it, Victor, our host, wouldn’t have seen the Trial of the Chicago 7… and this one is a huge contender for the Best Picture award.

Here are some of the other movies we are recommending – but watch the video for all of them, including what to watch tonight!

Also, don’t forget to share and subscribe to our channel, it helps us bring you even better show.

First off we have Nomadland, truly the movie with the most hype behind it.

Directed by Chloe Zao, an up-and-coming director, screenwriter, and producer with plenty of indie cred to her name, Nomadland has the biggest chance for Best Picture in 2021.

This story is about a woman who lost everything in the great recession and had to go on finding a new way to live – on the road. That woman will be interpreted by Frances McDormand, who already has 2 Oscars for her incredible roles in Fargo and Three Billboards Outside Ebbing, Missouri.

What really makes Nomadland special though is the surrounding cast – few of them are actually actors.

Instead, Chloe Zao chose to use actual nomads from the US. You’ll even see one of the pioneers of the van life movement, the legendary Bob Wells.

“The Trial of the Chicago 7” (Netflix)

Fortunately, as I was saying before, some Oscar 2021 contenders are already up on streaming services.

Thanks to TiVo Stream 4K recommending it, we spent an evening with The Trial of the Chicago 7 and a few days debating it with friends.

This one is already available on Netflix today and you should definitely give it a chance if you like smart, fast-paced political dramas.

Written and directed by Aaron Sorkin, who you might know from The West Wing or Molly’s Game, this movie has plenty to go for it in the race for the Oscars.

It follows 7  left-wing activists who were on trial after protesting the Vietnam War at the 1968 Democratic National Convention and will give a lot of food for thought, especially in light of recent events. The star-studded cast certainly will help!

Did you see it? Do you think it has what it takes to be the best?

Another Oscar 2021 candidate you can see right now is Promising Young Woman with Carey Mulligan and Allison Brie. It’s available on most on-demand services for a 48 hour rental and trust me, it’s worth it – just not as a date movie.

Promising Young Woman looks a bit like a comedy but is really a great exploration of gender, trauma and the idea of justice.

It follows a girl who, to cope with her trauma, starts letting strange men take her home…where she takes revenge.

No spoilers for Promising Young Woman but we did warn you – this is a pretty heavy movie, so keep that in mind before watching it with someone!

Want even more! Hit play on the video above and place your bet in the comments – who do you think will win this year’s Oscars?