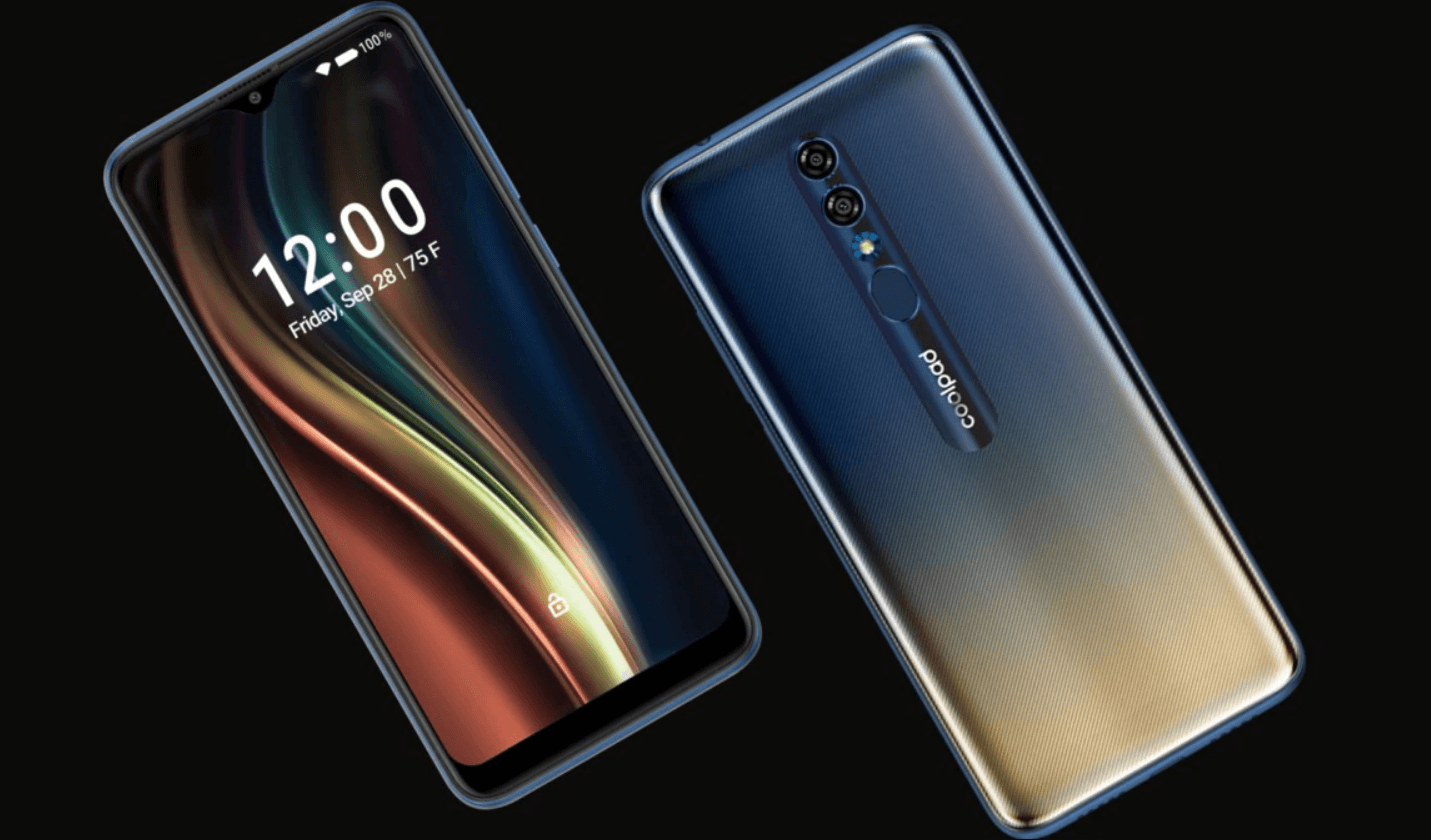 Until now, a 5g phone would have set you back between $800 and $1000, for devices like the Galaxy S10 5G, the LG V50 5G, and the OnePlus 7 Pro. But Coldpad, a virtually unknown company, has given us the chance to experience the latest high-speed mobile connectivity, for “under $400”.

Coolpad is a Chinese phone maker based in Shenzhen that has been selling phones in the US since 2012. At CES 2020, the company launched Legacy 5G, the first 5G phone for them. The device will be available in the second quarter of this year for just $400, and it will be the cheapest 5G phone on the market (Verizon’s Motorola Moto Z4 costs $440 but it only connects to 5G with a separate accessory). Legacy 5G will be available unlocked through Coolpad, Amazon and other retailers. The phone operates on the sub-6GHz spectrum and will be supported by T-Mobile, AT&T and Sprint’s 5G networks, and other rural carriers.

The device has a good-sized 6.53-inch display, a Qualcomm 7250 processor and runs Android 10. It has a light feel to it, mostly due to the phone’s plastic casing, which doesn’t look like the premium kind.

In 2014, Palo Alto Networks discovered that Coolpad had preinstalled a backdoor on many of its Android phones. The security vulnerability gathered user data that was sent to Coolpad’s servers. The Chinese reported that they have been working with a third party, IOActive since 2018, to ensure its devices comply with consumer protection agencies.