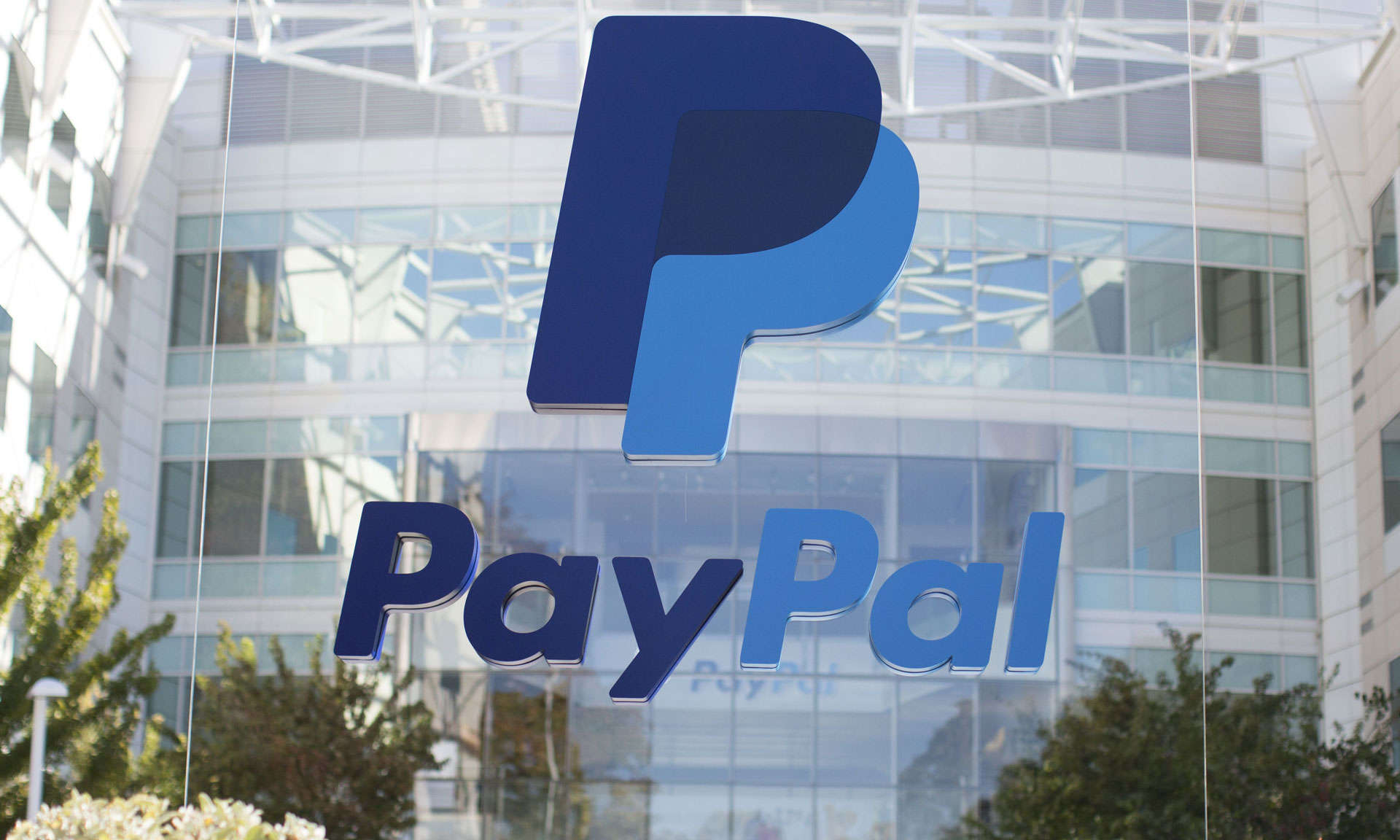 PayPal announced on Wednesday that in just a few weeks’ time its American customers will be able to buy and sell bitcoin and other virtual currencies using their PayPal accounts.

This could mean that as early as the first half of 2021, PayPal clients from other countries will be able to use cryptocurrencies to make transactions at more than 26 million merchants that are using PayPal. PayPal also plans to bring cryptocurrency to its mobile payment subsidiary Venmo, making the California-based company one of the largest on American soil to provide its customers access to cryptocurrencies.

This is not unheard of though, since other payment firms, such as Square through its Cash app and London-based Revolut, began offering cryptocurrency to its users in 2018 and 2017, respectively.

Cryptocurrency is digital money and where transactions are verified and records maintained by a decentralized system using cryptography, rather than by a centralized authority. That means that digital currency is exchanged online between two parties with no extra fees, no involvement from banks, and no regulatory oversight by national governments.

At first, PayPal plans to support Bitcoin, Ethereum, Bitcoin Cash, and Litecoin, converting the cryptocurrency into the national currency so that the payment to the merchants or companies will not be in virtual coins, but in fiat money, such as dollars, pounds or euro.

According to Reuters, the American company has 346 million active accounts around the world and has processed $222 billion in payments in the second quarter.