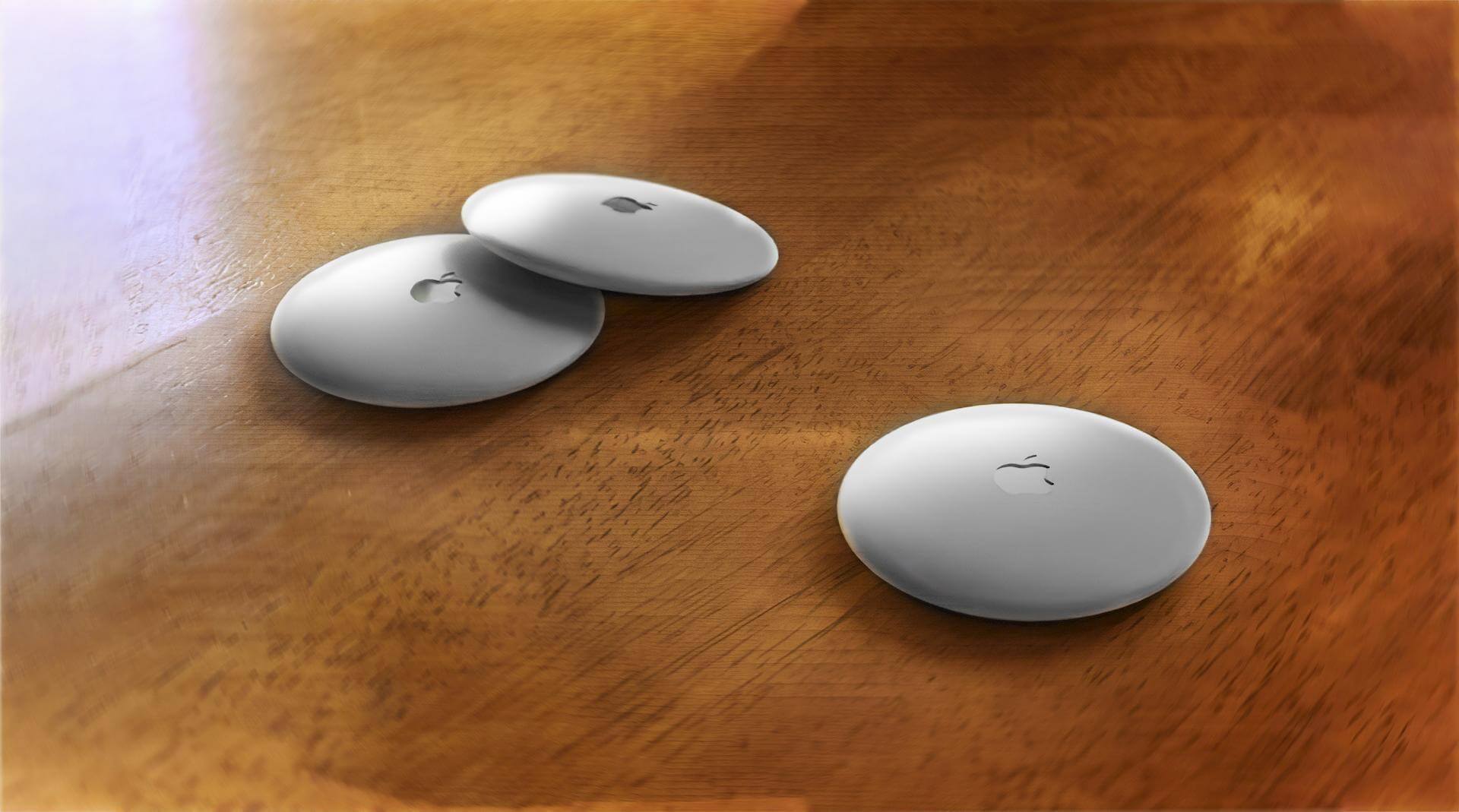 Famed leaker Jon Prosser confirmed what @L0vetodream revealed a week ago. AirTags will launch in two models, one big, and one small.

Prosser also saw an actual video of the AirTags from an Apple insider and, while he couldn’t share the video to protect his source, we do know what they look like.

Prosser worked with @CConceptcreator to create AirTags renders that look exactly like what Apple is preparing. Even more, there are plenty of rumors that put the AirTags launch in November, so stay tuned, we might see an official Apple announcement soon.

Reputed leaker #L0vetodream claims there will be two models of AirTags, one big and one small, coming soon.
He posted the news in a Tweet. Since his claims are usually confirmed eventually, we will update if he adds more details.

AirTags is similar to a Tile Bluetooth tracking device, intended to be attached to a wallet or to a pair of keys, in order to track items which you could later find using Find My iPhone app.

How did Apple accidentally announce the product? It all came down to a recently uploaded video on YouTube entitled “How to erase your iPhone”. During this video, users received instructions on how to restore their iPhone to factory settings.

Specifically, users were instructed to turn off “Find my iPhone” as part of the process. But on the same Settings page, you could see another option available – “Enable Offline Finding”. Underneath it, the description mentioned AirTags: “Offline finding enables this device and AirTags to be found when not connected to Wi-Fi or cellular.” The video has since been removed.

AirTags and trademarking details have been previously spotted in iOS 13.2 code.

According to MacRumors, when AirTags arrive, they will have built-in chips that will allow them to connect to an Apple device, relaying the position of items that they’re attached to.

When an item with AirTags is lost, a notification pops up on the corresponding iPhone. To make it easier to find the item, AirTags will make a loud sound if the item is in their proximity. If it is further away, iOS 13 code suggests an AR feature will come to the rescue; a balloon will be used to let users know visually where the lost piece might be.

In the string of code, you can find this clue: “Walk around several feet and move your ‌iPhone‌ up and down until a balloon comes into view.”

At the moment there are no official details about the device, and we haven’t seen anything else come up regarding them, although we’re in the second half of 2020. Besides the iPhone 12 series, Apple revealed only a smart speaker, the HomePod Mini which you can read all about here: