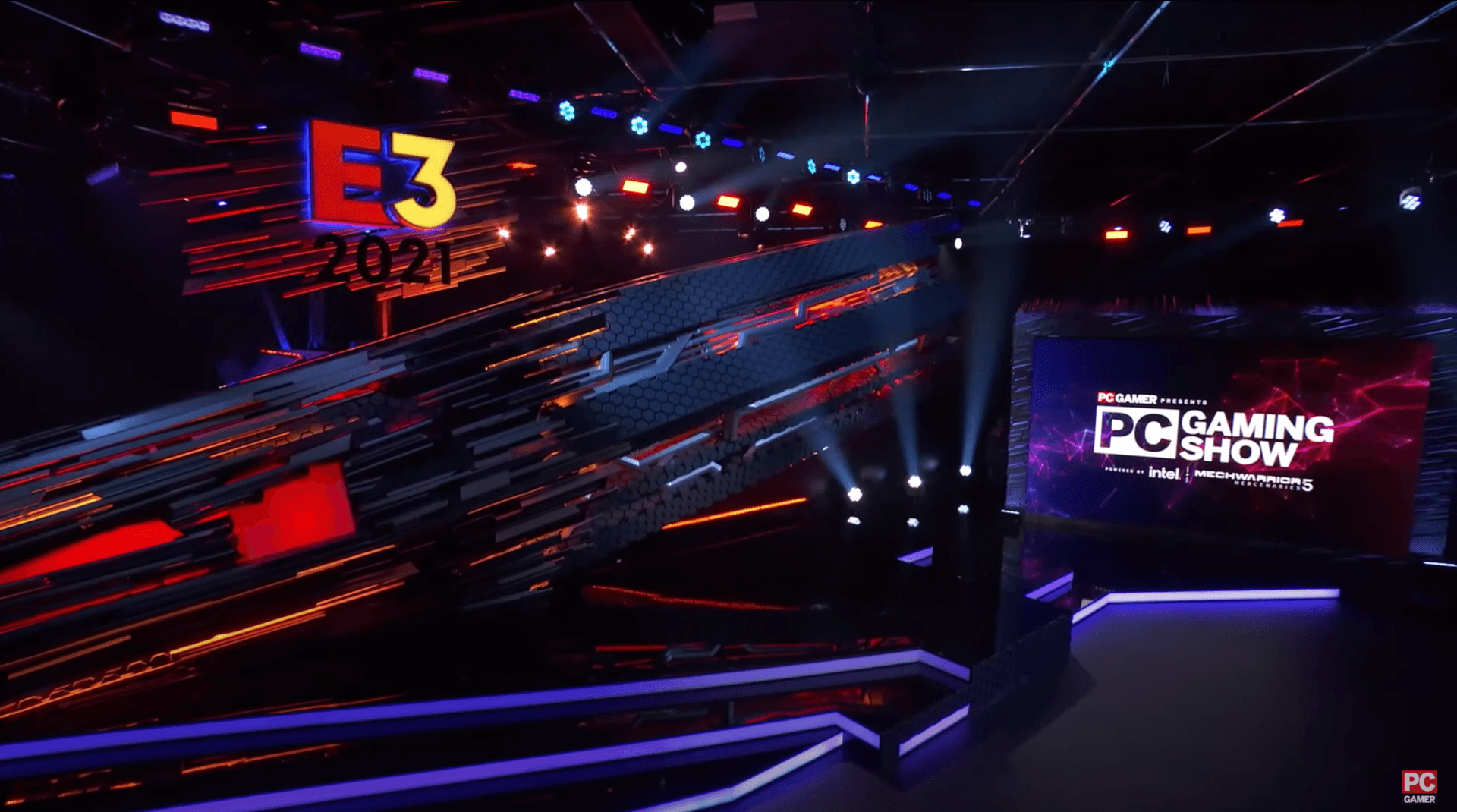 PC Gaming Show at E3 is the only place to find games specifically catered to and made for PC-gamers. Given PC has the largest user base, developers can make games in any genre and there will likely be an audience.

Here is everything announced at the PC Gaming Show:

If you had the chance to in school, playing dodgeball was one of those things so many people looked forward to. Dodgeball Academia draws from this feeling to make a game all about becoming the best dodgeball player in school. It’s about balancing the real-time dodgeball… er… dodging and creating relationships around school to recruit players onto your team.

Hero shooters have proliferated during this generation of gaming, but Rawmen is a little different. Mainly, it uses food as its main weapons. With multiple different chefs, the hero shooter turns into a large food fight. There are seemingly different battle modes that take advantage of its gastronomic theme.

First person shooters and turn-based strategy don’t often go together but Lemnis Gate took on the challenge. Players alternate taking 25-second turns where they attempt to defeat the other player. On each successive turn, players know what happened on the previous turns and can attempt to intercept the previous incarnations of the players. Indeed, it’s about strategizing how to best use the 25 second turns (and previous turns) to your advantage.

Lemnis Gate comes out on August 3rd, 2021 with an open beta in July.

In the wake of a fallen empire, chaos rules as a band of mercenaries roam the land. War Tales tells this medieval open world RPG with grid-based tactical gameplay in 2021.

Ixion received a reveal trailer. The game is a deep settlement management game about maintaining a space station by battling internal and external threats while rescuing those from failed expeditions. The premise of the game, a planned space station that suddenly and dramatically failed, holds a lot of promise. Only time will tell how the game turns out when it launches in 2022.