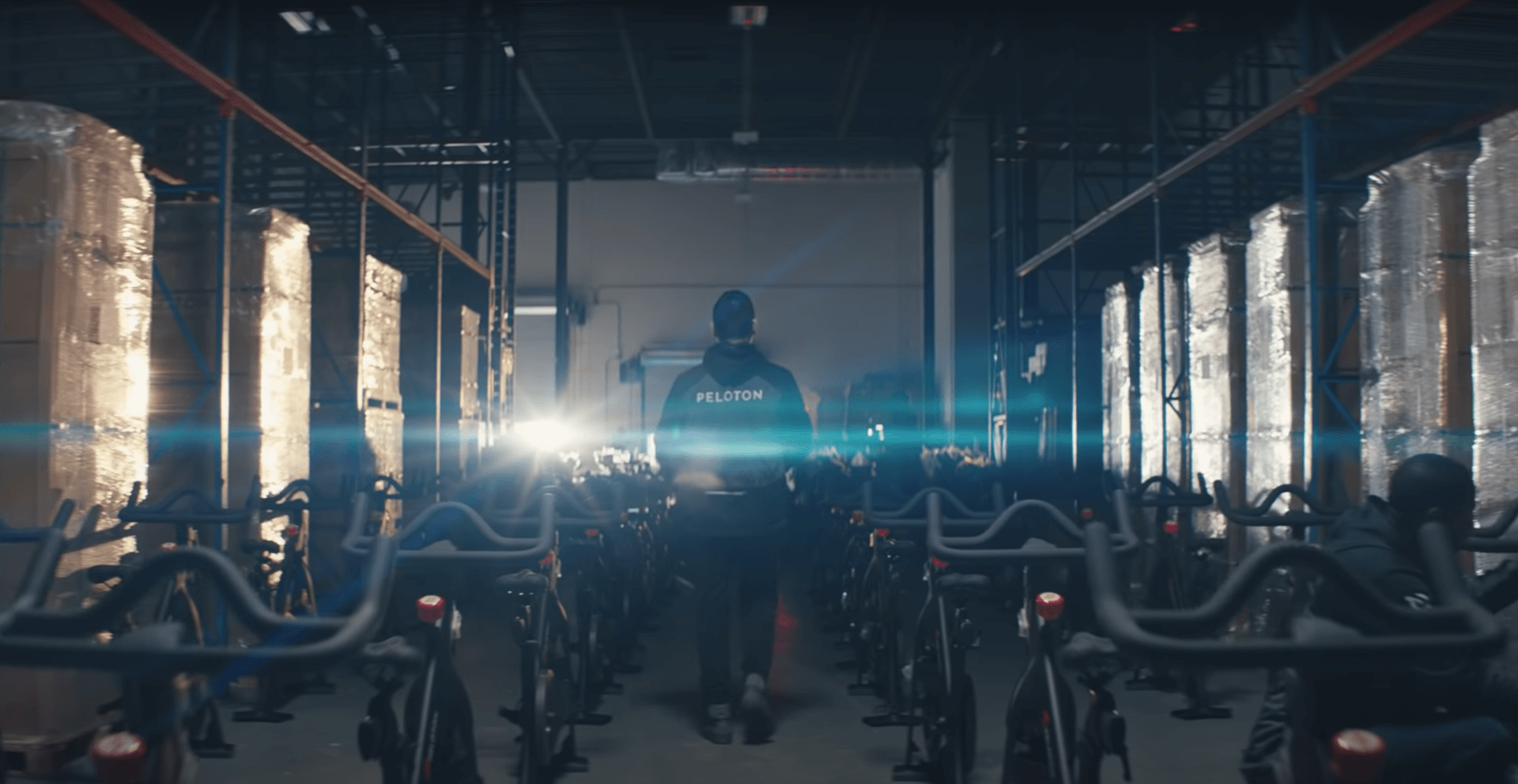 Netflix isn’t the only service looking to get into gaming as Peloton is also exploring ways gaming could boost its service.

According to a report by The Verge, Peloton has announced an in-app video game currently called Lanebreak. The game is about matching player cadence and resistance to meet various goals. Players “can choose a difficulty level, the type of music they want to hear, and the duration of the track before starting.”

There will also be three different modes: Pickups, Streams, and Breakers. Pickups focuses on having the player match the “lane” the game asks you to be in. Streams is based on cadence and Breakers is about the power output.

The current image provided by The Verge illustrates a really simple game, with the player controlling a single wheel. This is in stark contrast with other gamified workout programs like Zwift or even Ring Fit Adventure where there are a lot more bells and whistles to entice gamers to keep playing.

However, the game seems to be currently in development so a lot can change between now and launch.

Lanebreak will only be available to Peloton bike owners and subscribers.