Photoshop Master Creates The Soldiers of Tomorrow - Tech The Lead 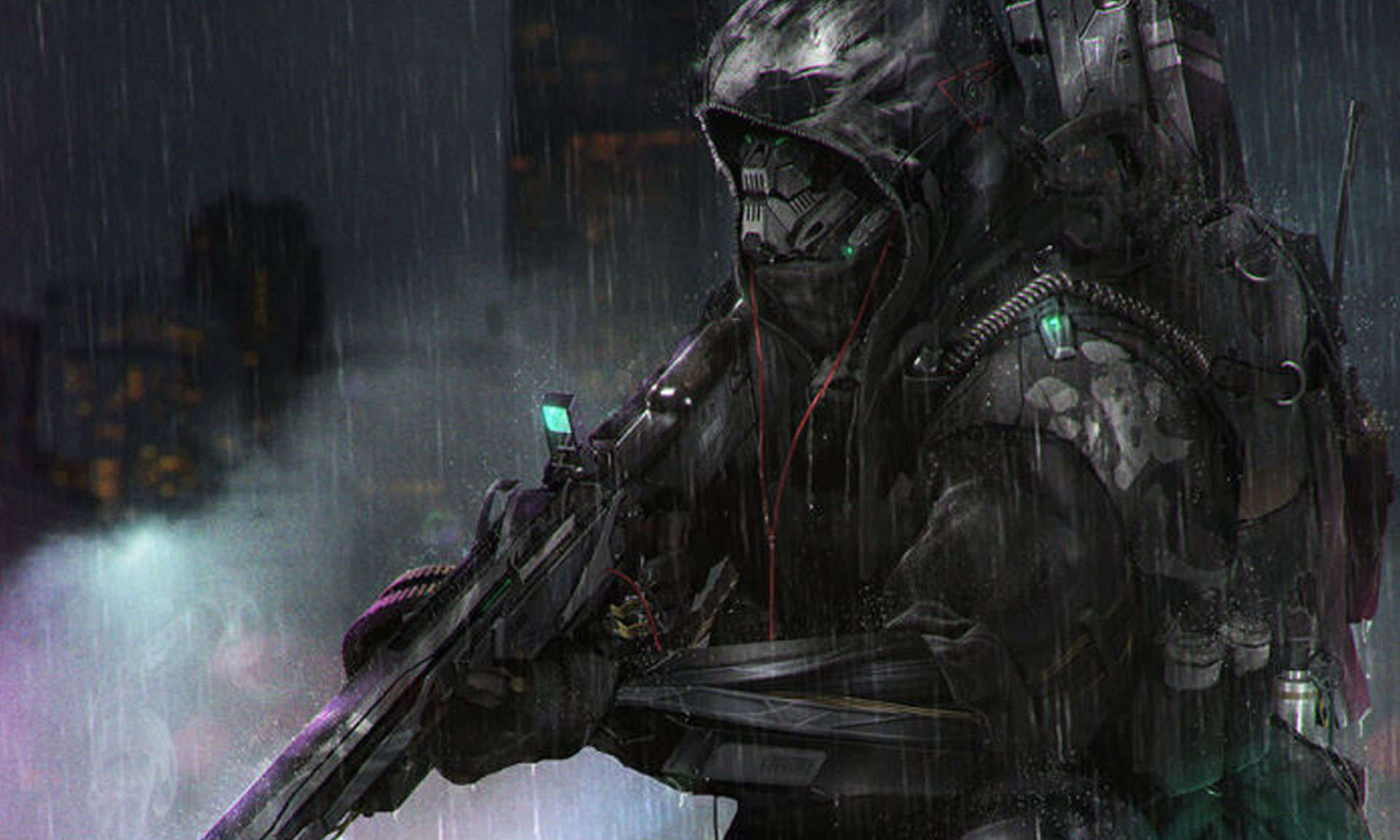 A lot of times it’s easier to start something from scratch than build on an existing sample. For example, when drawing, it’s one thing to put your imagination to paper and another thing to accept someone’s vision, not get stuck into it and then, create a better version of it. So what concept artist Johnson Ting does is not just extremely cool but far from being easy #fotomagic 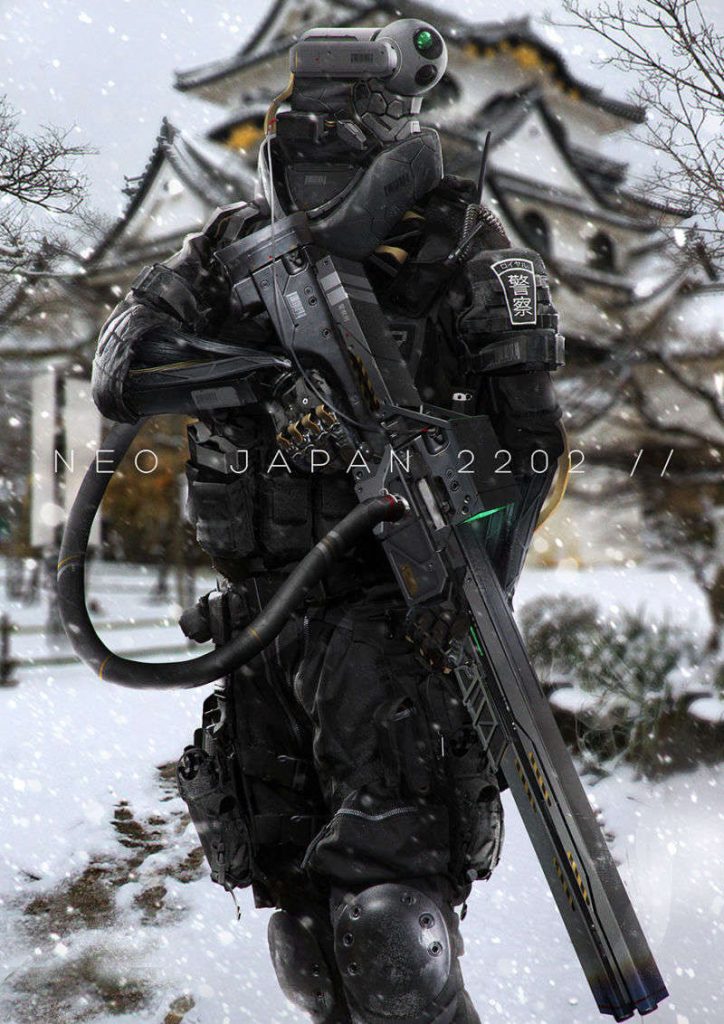 Ting takes existing photos and paints new layers on top of them using just a Wacom Intuos Pro tablet and Photoshop. His last set of works start from normal photos of soldiers that he then transforms in futuristic fighters. The level of detail is amazing and certainly opens your eyes as to what you can really do with a Wacom tablet:

With so many cool gadgets around, it’s almost a pity not to pursue your art in the digital realm. Check out this intuitive pen and 3D app for starters!