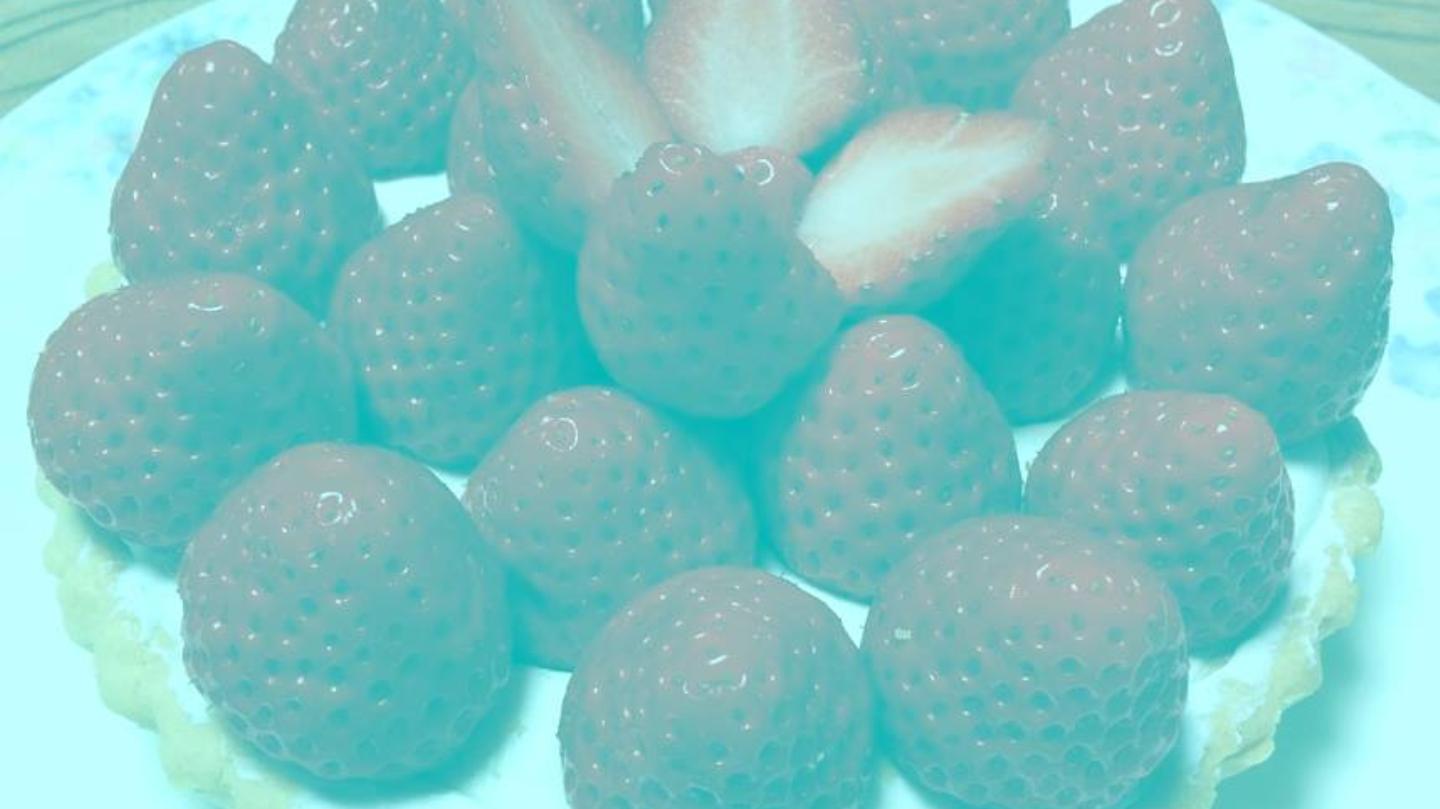 Most of us are adamant to not believe in anything until we can see it with our own eyes. But what happens when our sight deceives us? Like with this picture – we might be convinced we’re actually looking at red strawberries when, in fact, there’s not a single red pixel in the image. How does that work?! #fotomagic

The picture above is the creation of Akiyoshi Kitaoka, a  Professor of Psychology at Ritsumeikan University in Japan. He loves to play with human sight, creating mind-blowing optical illusions. In this case, he’s edited a picture in a way that leaves us convinced that the color red is present, when in fact… it isn’t. A similar case to The Dress one.

So… what’s going on? Color constancy. This is the term by which this phenomenon is known as. In layman terms, it’s the discrepancy between the way we perceive the real world, independently of the light source present.

In this particular picture, the objects (strawberries) you’re watching reflect an achromatic or grayscale but the light source in the room appears to have a blueish component.

I isolated a few of the colors that appear most “red” in the strawberries and put them on the white background to the right. pic.twitter.com/GJJ9PJqNxt

But the brain fights for constancy and puts that aside, so that the grey pixels can appear red. This goes along with our previous experience where we gained the conviction that ripe strawberries are red colored.