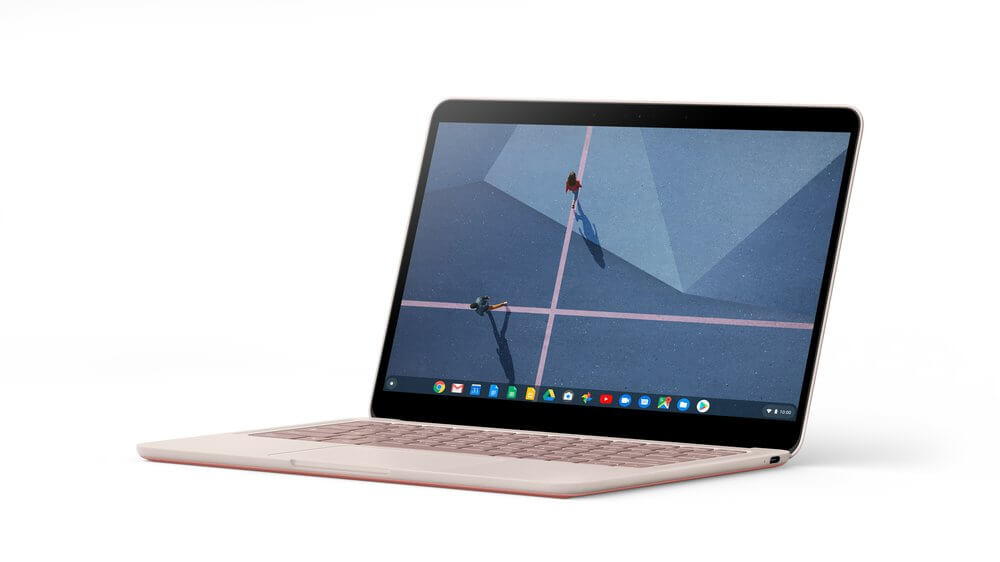 Google’s line of Pixelbooks has always tried to provide decent specs on a budget but now the company is going for the high-end market as well.

Back when the new Pixelbook Go was unveiled, we thought it looked much more expensive than it actually was.

Well, now it’s also available in a $1,300 configuration, which adds some serious power to the laptop. 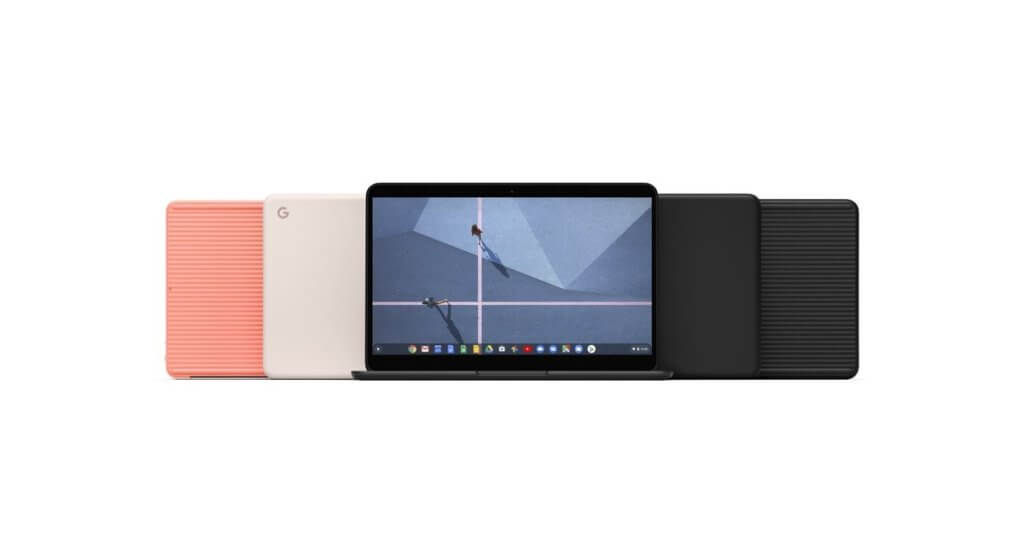 With these numbers, the Pixelbook Go is much more than just a Facebook and light homework machine, though the OS might make them not so useful.

However, for $1,300, you can get a similarly powerful Windows laptop that can run a lot more software.