Billboard Charts About To Flip Upside Down, As YouTube, Spotify and Apple Streams Will Now Be Counted 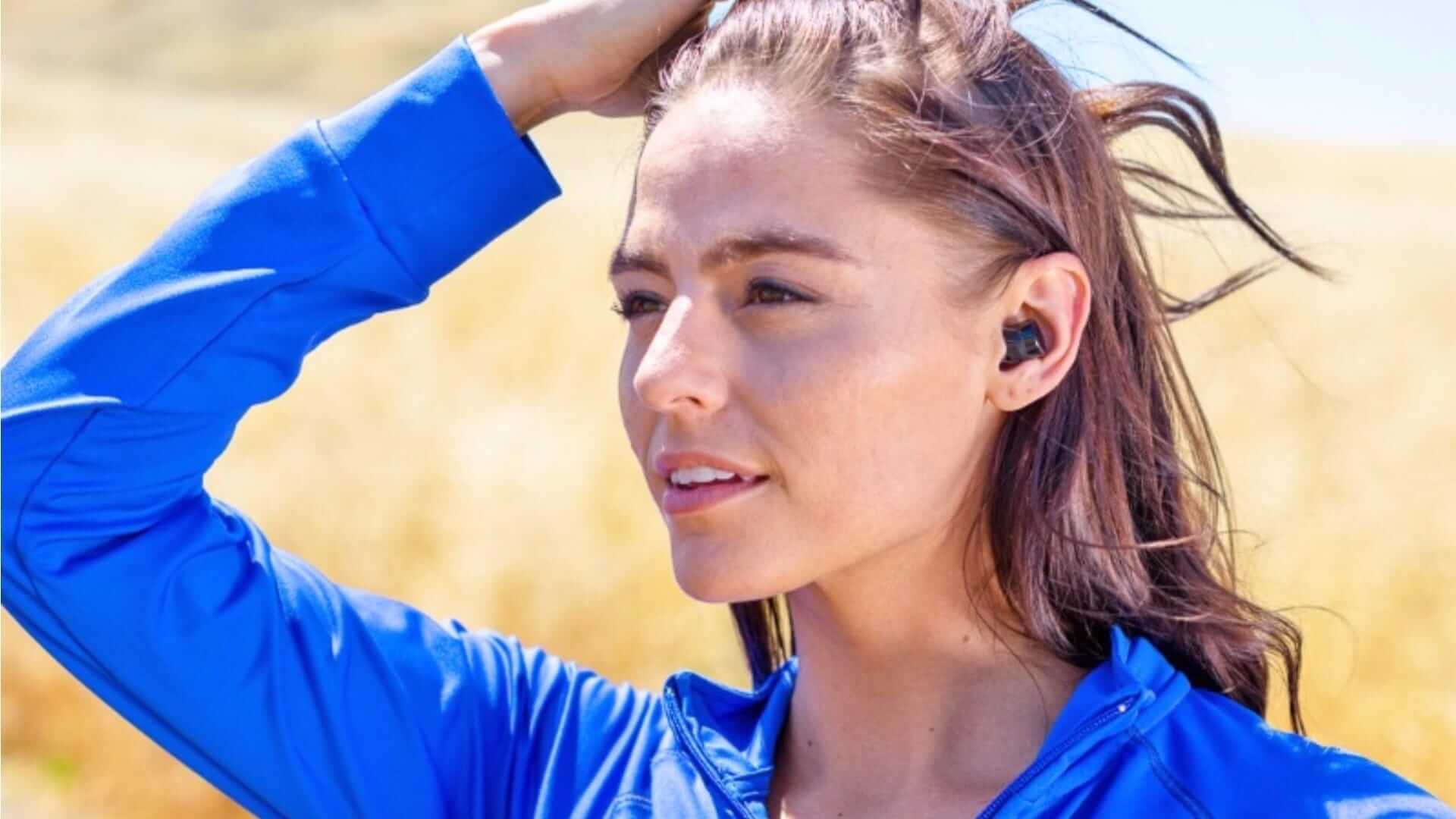 For anyone who’s not a Gen X, Billboard was the barometer of the hottest music of the year and their yearly charts showed the biggest and best artists.

Up until now, Billboard was not an accurate picture of what was happening in the music industry, as it only measured album sales.

Think of this: when’s the last time you bought a CD?

Now, Billboard announced they’re essentially getting up with the times.

The organization will start measuring its album charts by a “multi-metric consumption” model.

That’s a fancy way of saying that, from now on, not just album sales will be counted towards an artist’s popularity, but also streams on online platforms.

Billboard will be measuring YouTube videos and streams through mega-platforms like Apple Music, Spotify, Tidal and Vevo, which means more artists will be able to get the recognition they deserve.

The new way of measuring the Billboard 200 Albums Chart will start in January and, on January 18th, you’ll see a more accurate top of what’s happening in people’s earbuds.