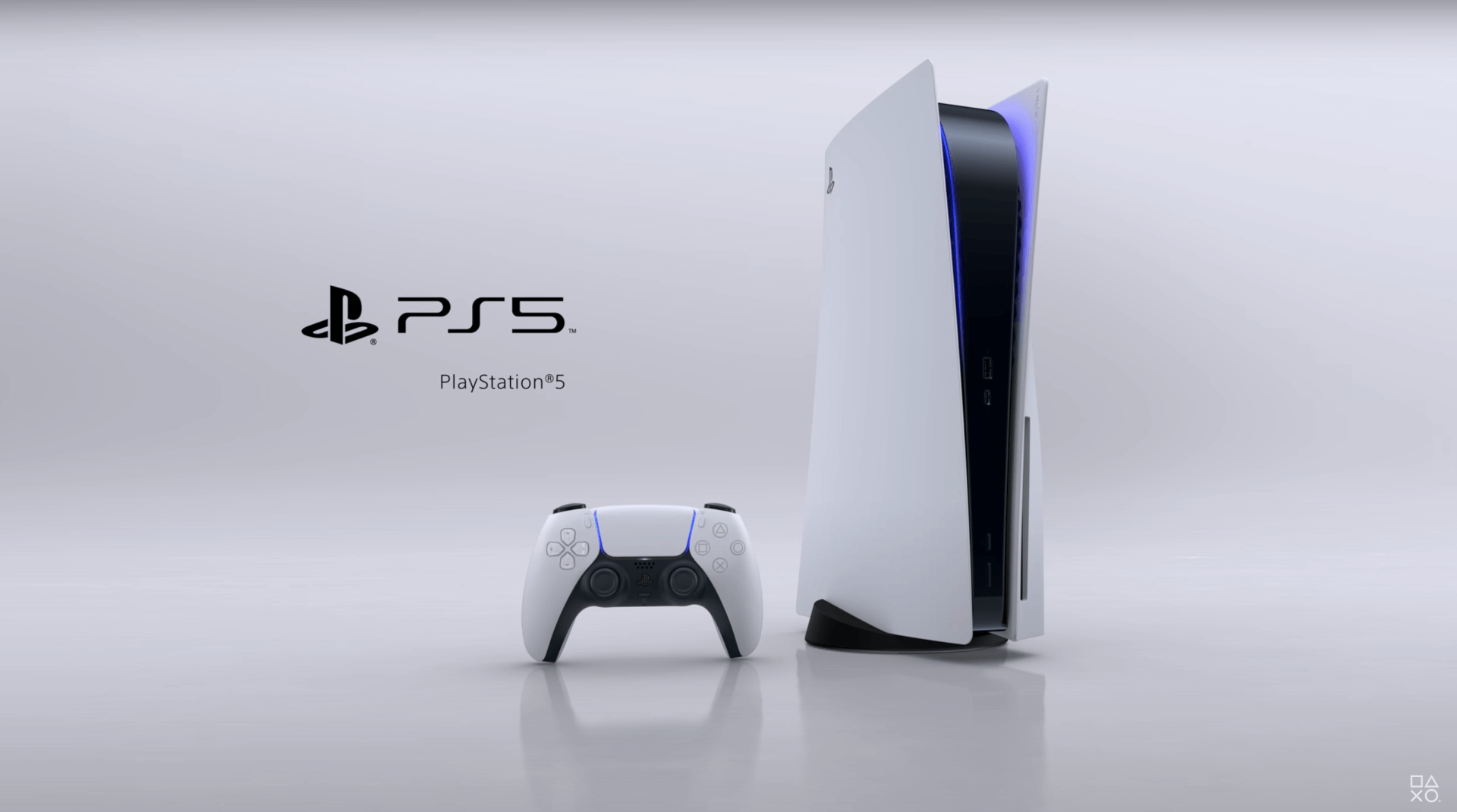 Ryan even went as far as to say Sony “encourage[s] cross-play,” pointing to the titles the platform already has as cross-play enabled.

The statement, however, seems to fly in the face of Sony’s history of blocking cross-play. As outlined by The Verge, Sony has blocked cross-play for games like Rocket League, Minecraft, and even Fortnite, games which had cross-play on other platforms.

The company’s resistance to cross-play on Fortnite, in particular, caused extreme community backlash as the PlayStation users exclusively were locked out from playing with Fortnite’s massive user base. Even as Epic Games, developers of Fortnite, tried to work with Sony, recently revealed communications between the two did not led to any substantial partnership. While Epic’s email to Sony implored Sony to allow cross-play in exchange for serious concessions by Epic – “Epic goes out of its way to make Sony look like heroes” and “Epic brands it’s E3 presence with PlayStation” – Sony refused to budge on the issue.

It was later revealed that Sony had implemented a revenue sharing policy when it came to cross-play enabled games, a policy exclusive among major gaming platforms.

Faced with major bad publicity, Sony had an about-face on the issue and announced it would integrate cross-play features into the PS4. At that point in time, only Fortnite had cross-play enabled.

There still seem to be issues around cross-play, as Axios notes the current tensions between Borderlands 3 cross-play initiatives and PlayStation. Ryan refrained on commenting, saying that he did not want to speak on an issue with a partner but that “policies are consistent across all of the publishers.”