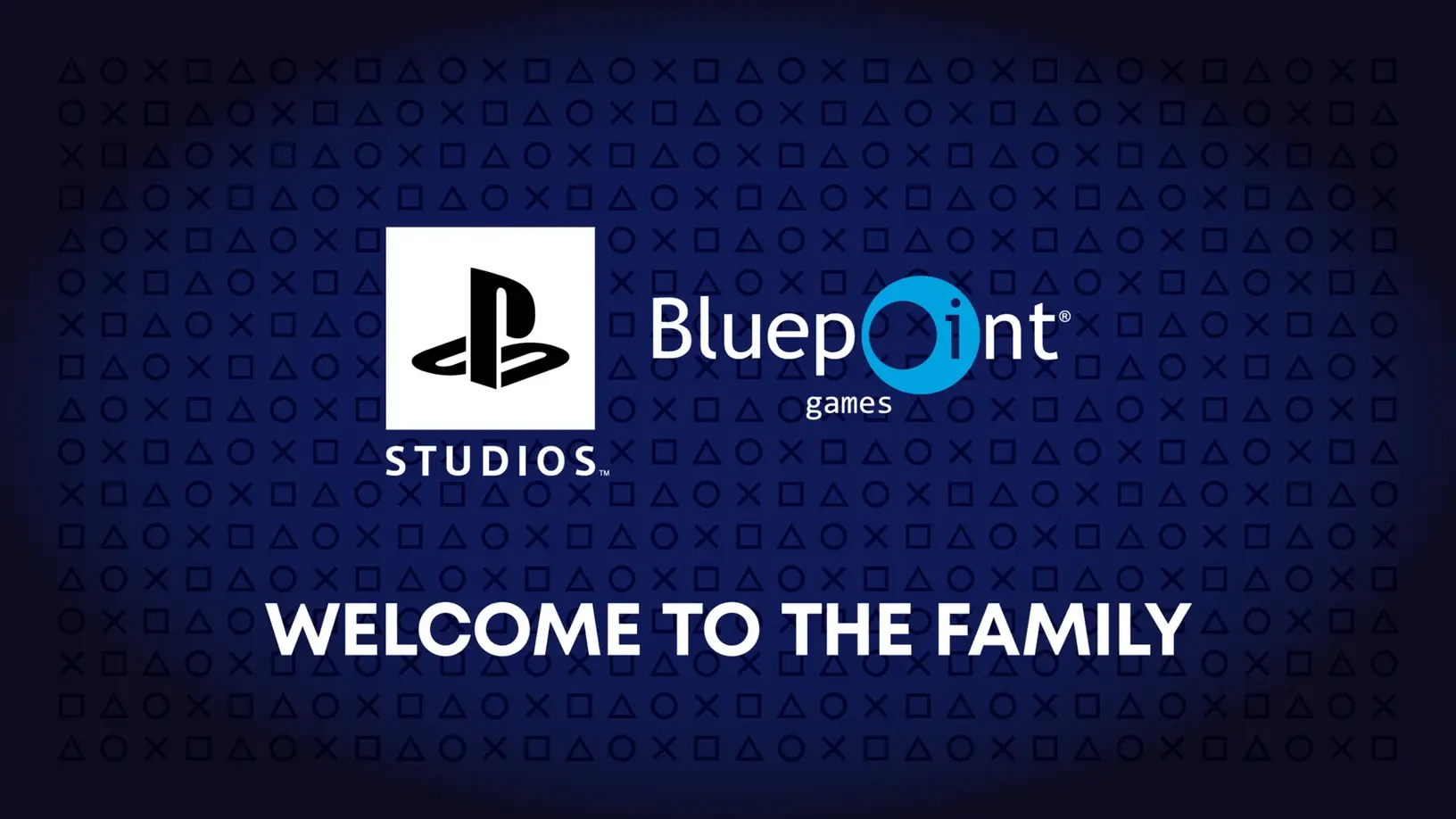 According to PlayStation.Blog, Bluepoint Games has officially joined the PlayStation Studios!

Bluepoint Games joins the first-party studio after several successful collaborations, including Demon’s Souls, Uncharted: The Nathan Drake Collection, and Shadow of the Colossus (2018). As seen by their video game catalogue, Bluepoint Studios has specialized in remaking and remasters video games. If the acquisition says anything, it will likely point to more remakes in the future.

President of Bluepoint Games Marco Thrush even reiterated this sentiment in a statement about the acquisition, stating, “PlayStation has such an iconic gaming catalog and for use there’s been nothing better than to bring some of gaming’s masterpieces to new players. Becoming a part of PlayStation Studios, empowers our team to raise the quality-bar even further and create even more impactful experiences for the PlayStation community.”

The official announcement for the acquisition was a long time coming as PlayStation’s Japanese Twitter accidentally leaked it back in June. At the time, PlayStation had announced it had acquired Housemarque, developers of Returnal, but the twitter account posted the incorrect image with Bluepoint Games’ logo instead of Housemarque’s.

This acquisition marks the fourth acquisition by PlayStation Studios since the start of the summer, with Housemarque, Nixxes Software, and Firesprite all preceding Bluepoint Games.

While the series of acquisitions in such a short time may seem overwhelming, each studio seems to hold a specific niche for PlayStation Studios moving forward. Housemarque might be the main studio for developing new IPs, while Nixxes and Firesprite have experience porting to PC and VR, respectively.