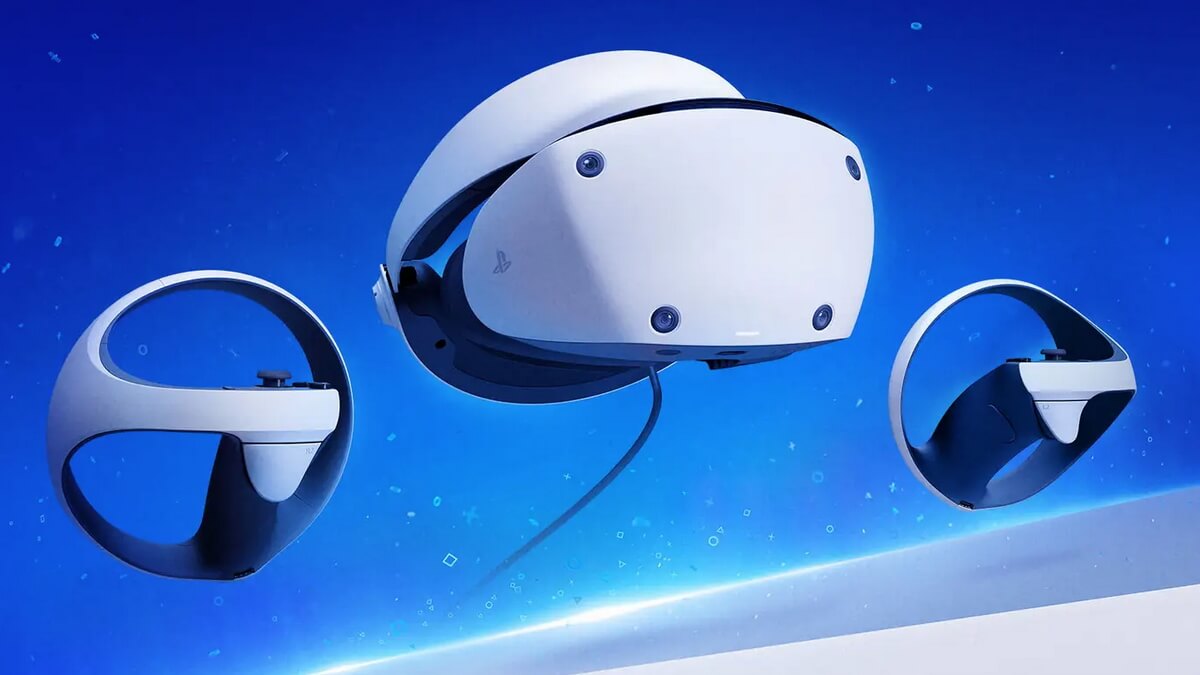 On November 2nd, Sony announced that PlayStation VR2 is coming on February 22, 2023, and will retail for $549,99. It’s a decent price tag for powerful hardware but if you look at what you can do with it, it will be hard to justify this purchase.

Both details of price and launch date were something many were expecting to find out, after months of seeing positive impressions from those who already got their hands on the PS VR2. Still, the big question is: will this device have a chance?

Despite having very competitive hardware that lets it go toe to toe with Valve Index and Meta’s Quest 2 and a much lower price tag, the PS VR2 lands in an awkward spot where what will make or break the device is the games it has.

Since you’ll only have PlayStation titles to go with PS VR2 and can’t use this VR headset with a PC, Sony is betting hard on people shelling out $550 for a single game: Horizon Call of the Mountain.

The only game bundle announced so far for the PS VR2 is the Horizon Call of the Mountain one, which also carries a higher price tag of $599.

It’s a fair price for a high end VR headset, its accompanying controllers, plus an anticipated AAA game and a pair of headphones, but is it enough?

Everyone can only answer that for themselves but here are the pros and cons of going for this platform. As you’ll see, Sony has some catching up to do the next few months before the PS VR2 launch to make people feel comfortable investing in this VR platform.

RoadtoVR compiled a list of all the games available on PS VR2 and, with the launch a few months away, it’s not looking too impressive.

Other than Horizon Call of the Mountain, we have Resident Evil Village and Resident Evil 4, the  remake, No Man’s Sky and Chapter 2 of The Walking Dead: Saints and Sinners as the most recognizable franchises. There’s also Star Wars: Tales from the Galaxy’s Edge Enhanced edition but what else?

There’s no Gran Turismo, Uncharted or God of War on that list, three of Sony’s biggest franchises, and all in all there are about 20 titles announced so far.

Plus, PS5 supply chain issues still abound, with the console rarely available at MSRP, so many will struggle to get a console this holiday season, which will undoubtedly impact pre-orders for the PS VR2.

Add to that the lack of backwards compatibility with PS VR1 and you can see that even the existing VR fanbase will struggle to justify the purchase.

The biggest selling point of this platform at the moment is the price point, as the PS VR2 is much cheaper than Valve’s or Meta’s offering. Still, who will pay more than $500 for a promise?

And if they don’t, how will Sony be able to support this product?

Those are all questions that will be answered in the next few months. Hopefully Sony will work hard to build excitement and announce more AAA VR experiences, otherwise this great hardware will just join PS Vita and gather dust on the shelves of a few dedicated fans.

Also read: Can Half-Life: Alyx Save Virtual Reality (And Us) When Actual Reality Is Too Much to Handle?