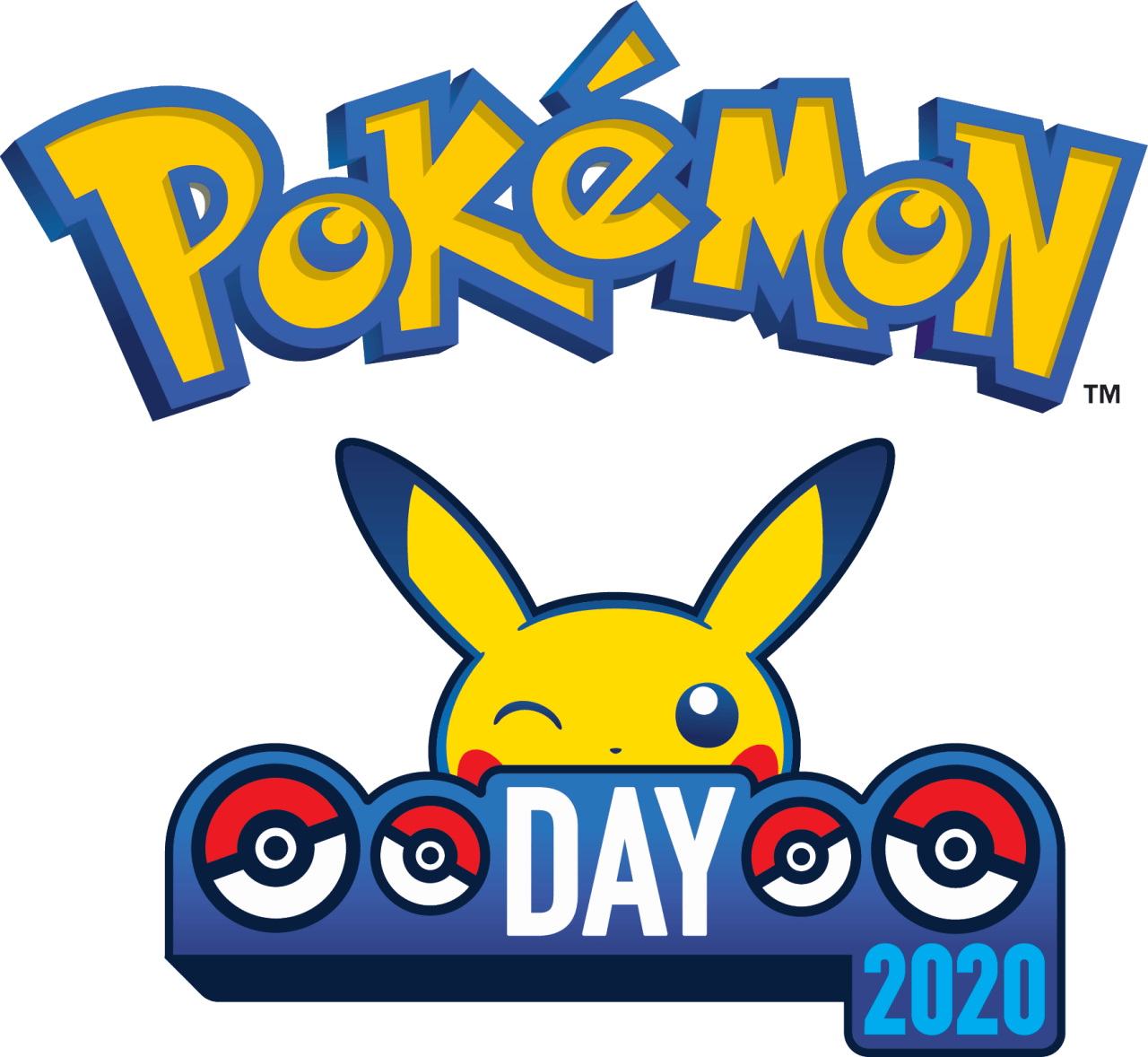 Pokémon is one of the biggest franchises out there, spanning toys, television shows, manga adaptions and more. And even as these verticals are the Pokémon Company’s main focuses, video games are where it all started. In honor of the 24th anniversary of Pokémon Red and Green Japanese release, the Pokémon Company enthusiastically celebrated Pokémon Day.

In celebration of the day, the Pokémon company announced and released several Pokémon related things to the public. According to Bulbapedia (Pokémon’s Wikipedia), the company announced a new mythical Pokémon named Zarude. A Dark- and Grass- type Pokémon, Zarude resembles a monkey. While interesting, this was more of a tease of new things to come to Pokémon Sword and Shield and not actually a release.

In addition to the eventual release of Zarude, Pokémon Sword and Shield received updates. Until March 1st, there will be special Max Raid Battles featuring Mewtwo, Bulbasaur, Ivysaur, Charmander, Charmeleon, Squirtle, and Wartortle. Mewtwo will be the only one not able to be captured but defeating it will reward players with rare items. A similar set of Pokémon, some wearing party hats, will be available in Pokémon GO as well.

Outside the Pokémon games, the Pokémon company released their remake of the first movie on Netflix worldwide. Television channels also played other Pokémon movies in honor of the day.

Hundreds of Pokémon have entered.

Millions of Trainers have voted.

Meet the top 10 contenders for #PokemonOfTheYear, and your 2020 winner – just in time for #PokemonDay!

Finally, in celebration of the Pokémon itself, the Pokémon Company announced the winner of their Pokémon of the Year competition. Among the top vote getters were common fan favorites like Gengar, Gardevoir and Charizard, but the overall winner with over 30,000 more votes than other Pokémon was Greninja, the 3rd evolution of the water starter from Kalos.