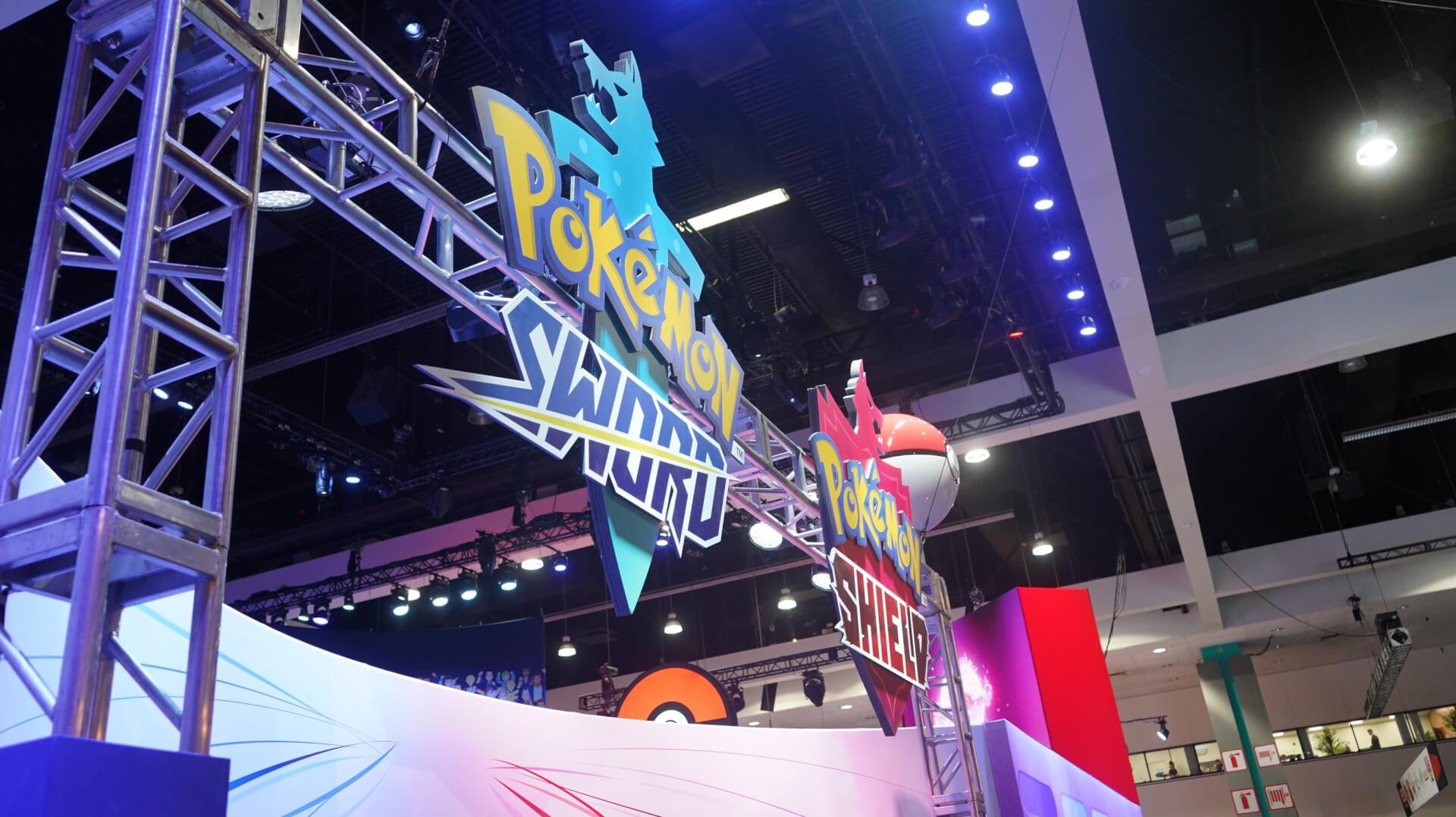 One of the most popular booths at E3, Nintendo’s Pokémon Sword and Shield offered fans a sneak preview of the new region, mechanics and Pokémon. Set in the water-type Gym led by Gym Leader Nessa, we as players were tasked with navigating the puzzle before facing off Nessa in a battle for the badge. 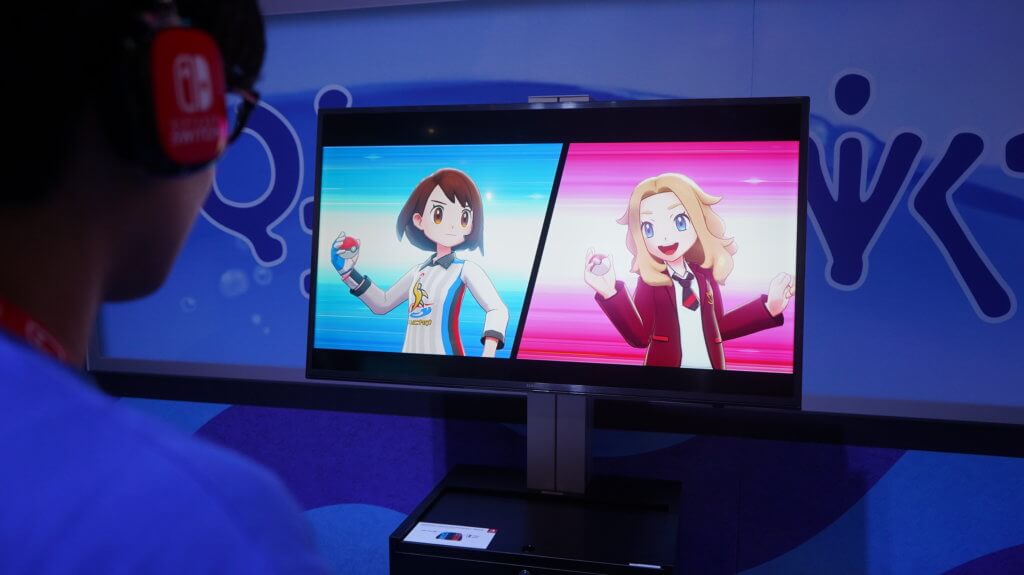 In what we were allowed to experience, the game felt familiar; anyone looking for a completely new Pokémon should probably continue waiting. At its core, Sword and Shield followed the same RPG formula it has used since the original. Battles are still turn based, grass or electric beats water while water beats fire, and you’re still viewing the game from a third-person perspective. Even the gym puzzle felt familiar and not particularly challenging as you found colored switches to turn on and off correspondingly color labeled waterfalls.

However, even in the brief glimpse we were given, the new features spruced up gameplay. For example, Dynamax-ing felt significant. Visually, the Pokémon would tower over the player and the stage would grow dark, creating a sense of foreboding power. Additionally, Dynamax-ing further solidified this atmosphere through the use of weighty sounds and flashier, and more dramatic, move animations.

The ability to Dynamax is aided by the wider battle space afforded by the new gym coliseums. Even as the space is filled with cheering fans, the focus and attention is always drawn to you. This contrast heightens the intensity of the battle, a departure from the previously detached feelings even Pokémon Champion battles gave.

It is important to note that many new features weren’t showcased in the demo, namely raids, the Wild Area, and new Pokémon and/or their types. What was playable was a Gym that didn’t fundamentally evolve what Pokémon could be, but one that took the working formula and refined it to make it more impactful and dramatic.