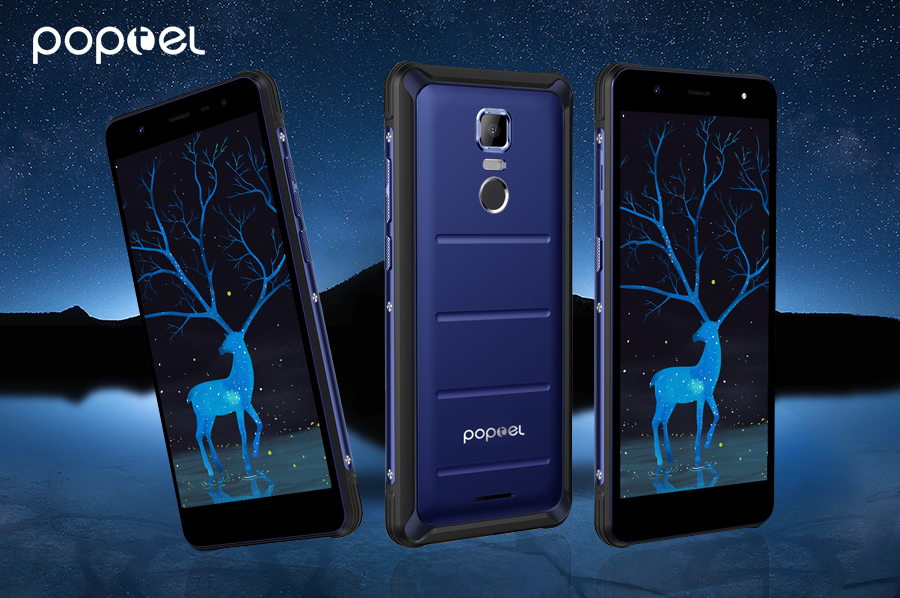 It seems we’re seeing a new rugged smartphone weekly and, this time, Poptel P10 is the star. While we saw higher-end specs and seriously rough designs, we haven’t watched a durability test as spectacular as this one in quite some time.

Watch as the Poptel P10, newly-launched on Aliexpress, is used as a literal icebreaker. Actually, if you watch the full video, you’ll end up cringing at the amount of abuse heaped on this poor rugged smartphone. Of course, due to its IP68 certification, tough case and Gorilla Glass-protected screen, it handles the challenges just fine.

Under the rugged hood, the 5.5-inch capacitive screen-featuring Poptel P10 comes with an Helio P23 chipset, 4 GB of RAM and 64 GB of storage, all of it powered by a 3,600 mAh battery. They’re not amazing, flagship specs, but that’s not the job of a rugged smartphone now, is it? Fortunately, it does feature a decent, 13 MP rear camera from Sony and an 8 MP selfie shooter, along with a fingerprint reader, NFC, and Android 8.1.

Even better, on AliExpress the Poptel P10 has a 20% discount right now and can be ordered for $184.