This Leaked Infographic Reveals the Full RED Hydrogen One Specifications 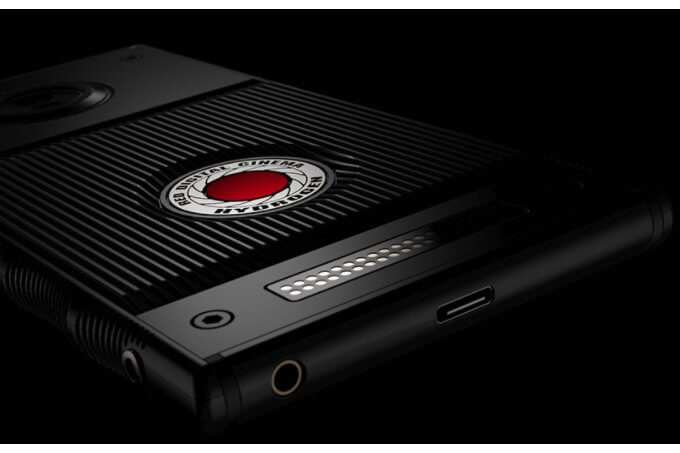 The much anticipated, much delayed RED Hydrogen One will be here eventually but, until it does, let’s see if the wait was worth it. This leaked infographic, obtained by Android Authority, reveals the full RED Hydrogen One specifications ahead of the often-delayed launch. 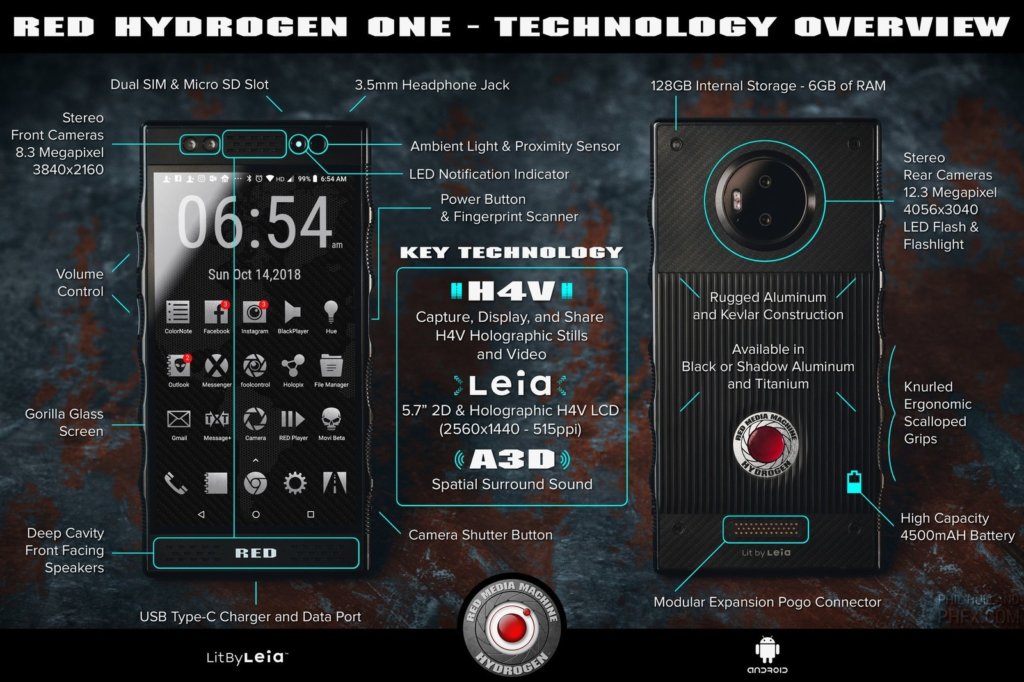 In August, RED promised to start shipping the Titanium version on October 9, with the Aluminum model to follow on November 2nd. Then, in early November, company founder Jim Jannard posted a grim-sounding announcement, blaming the manufacturers for yet another delay. Because of a supplier-side issue, RED did not have enough models to send out to those who pre-ordered the Titanium version.

To apologize, the company said it would send each customer an Aluminum version, then, once the Hydrogen One Titanium was ready, they would be getting that as well, free of charge. It was, of course, a generous offer, though the company did not commit to another launch date.

Until RED fixes their production issues, all we have to look at in terms of the Hydrogen One is this convenient, leaked infographic. It might not feature high-end specs but the focus has always been on the 4V holographic display and the powerful cameras.