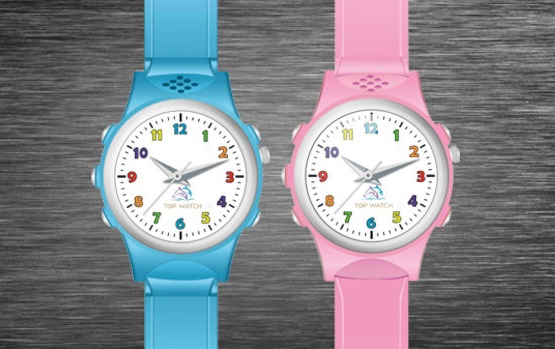 For the first time ever, EU authorities stepped in to order a mass recall of Safe-Kid-One, a line of kids’ smartwatches that turned out not to be so safe after all.

Produced by a German vendor named ENOX, the Safe-Kid-One had all the bells and whistles of a smartwatch, from GPS trackers to built-in microphones and calling functions.

Not the same can be said about their security features, which prompted a RAPEX alert to go out (Rapid Alert System for Non-Food Products).

“The mobile application accompanying the watch has unencrypted communications with its backend server and the server enables unauthenticated access to data. As a consequence, the data such as location history, phone numbers, serial number can easily be retrieved and changed,” stated the alert.

Even more worrying, the EU product recall mentioned that “a malicious user can send commands to any watch making it call another number of his choosing, can communicate with the child wearing the device or locate the child through GPS.”

“You can Keep an Eye on, Talk to and Watch over your Kid Everywhere and All the Time,” was a tagline used on the official product page of these watches.

According to one security expert, not even the Safe-KID-One companion app was secure, so its more than 5000 users had no control over who got their personal data.

As of now, ENOX has not issued a statement but we will update this article if that changes.