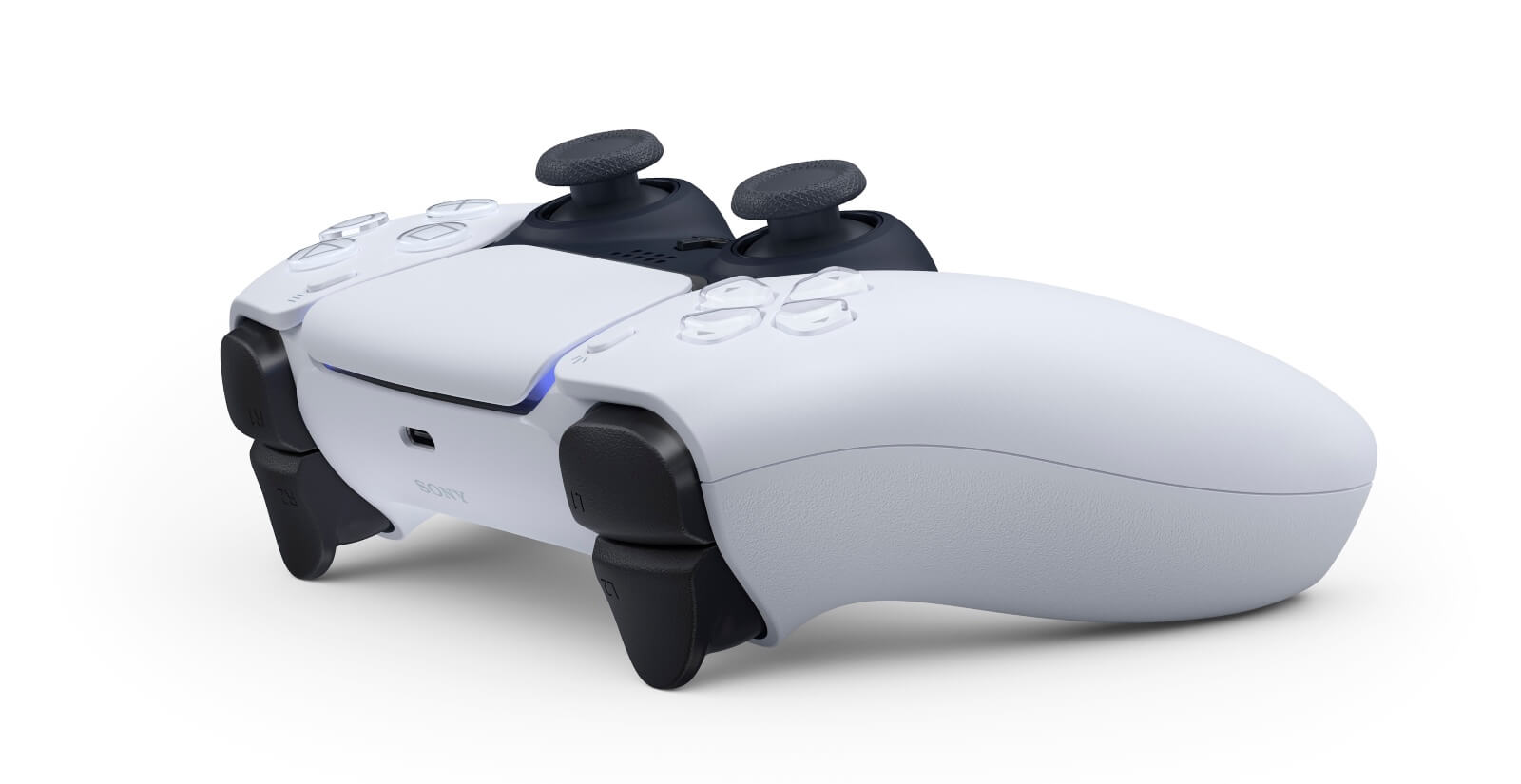 PlayStation 5 debut is less than a month away, and we’re starting to know more about the specific battery life we’re going to get and possible bugs we could encounter.

What’s certain at this point is that we’ll get more gaming time out of the PS5 controller thanks to some changes that will extend the battery life.

A year ago, patent photos showcasing the design of what seemed to be the DualSense 5 controller appeared on the Japanese Patent Office. From what we saw, the iconic light bar from the PS4 controller was ditched. In reality though, as Sony PlayStation’s blog post remarked, the light bar was moved “at each side of the touch pad, giving it a slightly larger look and feel.”

The second sketch also revealed that the microUSB port was replaced with the now-standard USB Type-C, which turned out to be true.

Speaking about battery life, rumor is an old bug is making its way to the PS5 🙁 I’m referring to the one where the battery life indicator obscured the clock, preventing gamers from seeing the time whenever they pushed the PlayStation button. The problem was fixed in 2009 so it would be extremely weird to see it pop up again now, but it does in this Sony clip:

Another thing we can see clearly in this 11-minute video is the new Control Center. Accessible by pressing the PlayStation button, it will let you see battery life, pending downloads, manage power and of course, check out who is online.

Other rumors that became true about the DualSense 5?

That might suggest Sony will have some voice assistant integration, just as we’ve seen with the Stadia one, in the future. After all, in September, the United States Patent and Trademark Office published an SIE patent for an A.I. voice-assistant.

PS5 is expected to arrive next month, on November 12. The DualSense 5 controller will come with the console but if you want an extra, you’ll be able to buy one at $69.99.

Until then, we’re curious to see if the bug is just a nudge to the previous PlayStation console and whether Sony will add voice assistance to PS5 in the near future.