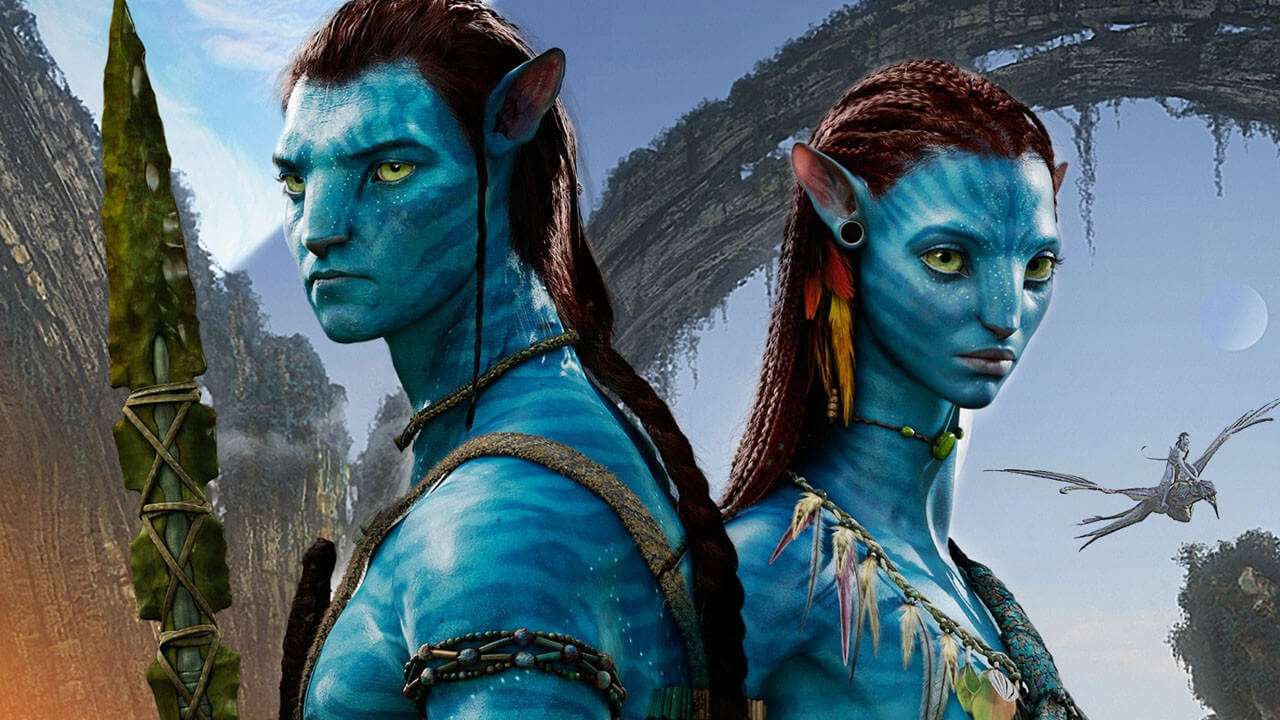 It’s been 11 years since Avatar was first released on the big screens and after waiting what seemed like a lifetime, we finally had a peek at what the sequel will look like at CES 2020. Now, not only is Avatar 2 complete but Avatar 3 is almost done, as well.

Avatar 2 images were presented alongside Mercedes-Benz Avatar-inspired concept car at the biggest electronics show in America. Four shots were on display during the presentation at CES 2020.

Since then, director James Cameron has had months to polish the sequel to one of the highest-grossing movies in history with $2.79 billion earnings. According to him, Avatar 2 is done and waiting for its worldwide launch.

Back in 2010, Cameron estimated a 2014 release for Avatar 2. But time passed and we didn’t see Pandora’s inhabitants again. And while some of us may have forgotten that the movie was supposed to be a series, no one did forget the impact Avatar had on the moviemaking industry as a whole.

So, chances are, people will gather once more to watch Sam Worthington’s Jake Sully and Zoe Saldana’s Neytiri on the IMAX screens in December 2022. The sequel will focus on water realms from Pandora and will guest star Academy Award winner Kate Winslet. Winslet is set to play a Metkayina member, who is a free-diving member of a reef-dwelling tribe. The Quaritch will be back too – we’ll see in which shape and form.

Sigourney Weaver teased the underwater setup by revealing how much training she took to get her scenes right. Besides practice dives and sitting on the bottom of the ocean admiring wildlife, she worked to be able to hold her breath for up to six minutes at a time!

That will come quite in handy, it seems. None of those scenes were teased yet; the most recent still from the set was leaked last week actually, revealing Edie Falco in the role of General Ardmore, the new head of RDA activity on Pandora:

All in all, we’re supposed to have four sequels to watch in the long run, the director buying 2,500 acres of land in New Zealand just to shoot the films. The last of the series is set to come out in 2027.