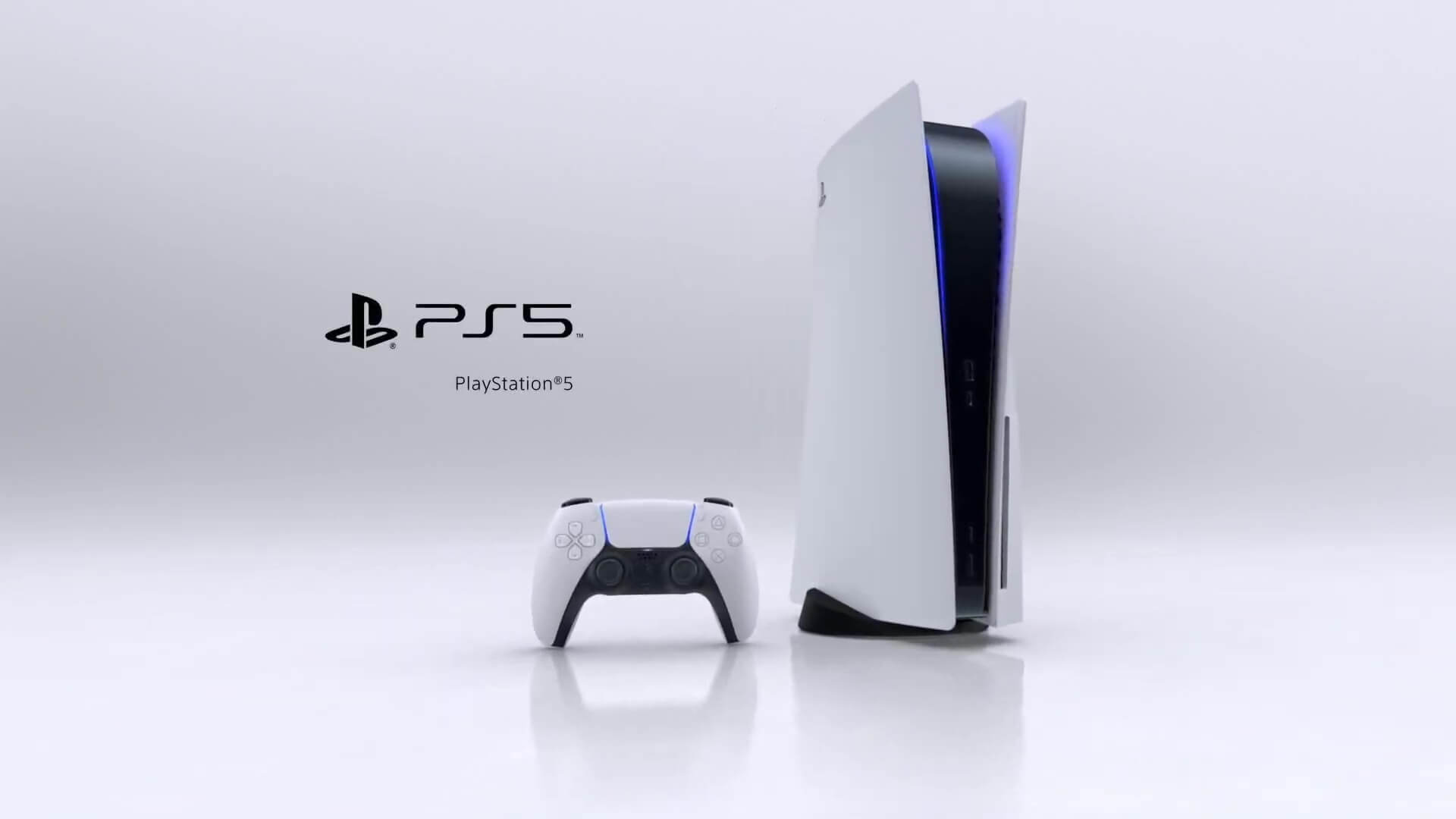 Five months after release, Sony’s PS5 has become the fastest-selling console in US history. In both unit and dollar sales.

Last month, NPD Group’s analyst and executive director Mat Piscatella tweeted the latest stats on consumer video game spending. The PS5 was already, at that time, “the fastest-selling hardware platform” in US history, in terms of total dollar sales.

On the 16th of April, the same Mat Piscatella tweeted a detailed stats thread, but this time regarding unit sales. While he gave a sort of hierarchy, Mat didn’t reveal the exact numbers.

Games-related, Call of Duty: Black Ops Cold War took the #1 spot in March 2021, while also securing the best-selling title of both the first quarter and 12-month period ending March 2021.

Outriders rounded out the top three, also ranking as the #3 best-selling game on both Xbox and PlayStation platforms.

Returning to the PS5, the DualSense Wireless Controller White was the leading accessory in dollar sales for March, as well as Q1 2021. Spending on video game accessories reached a March $300 million record, 26% higher when compared to 2020. Q1 accessory dollar sales totalled $717 million, 42% higher than 2020.