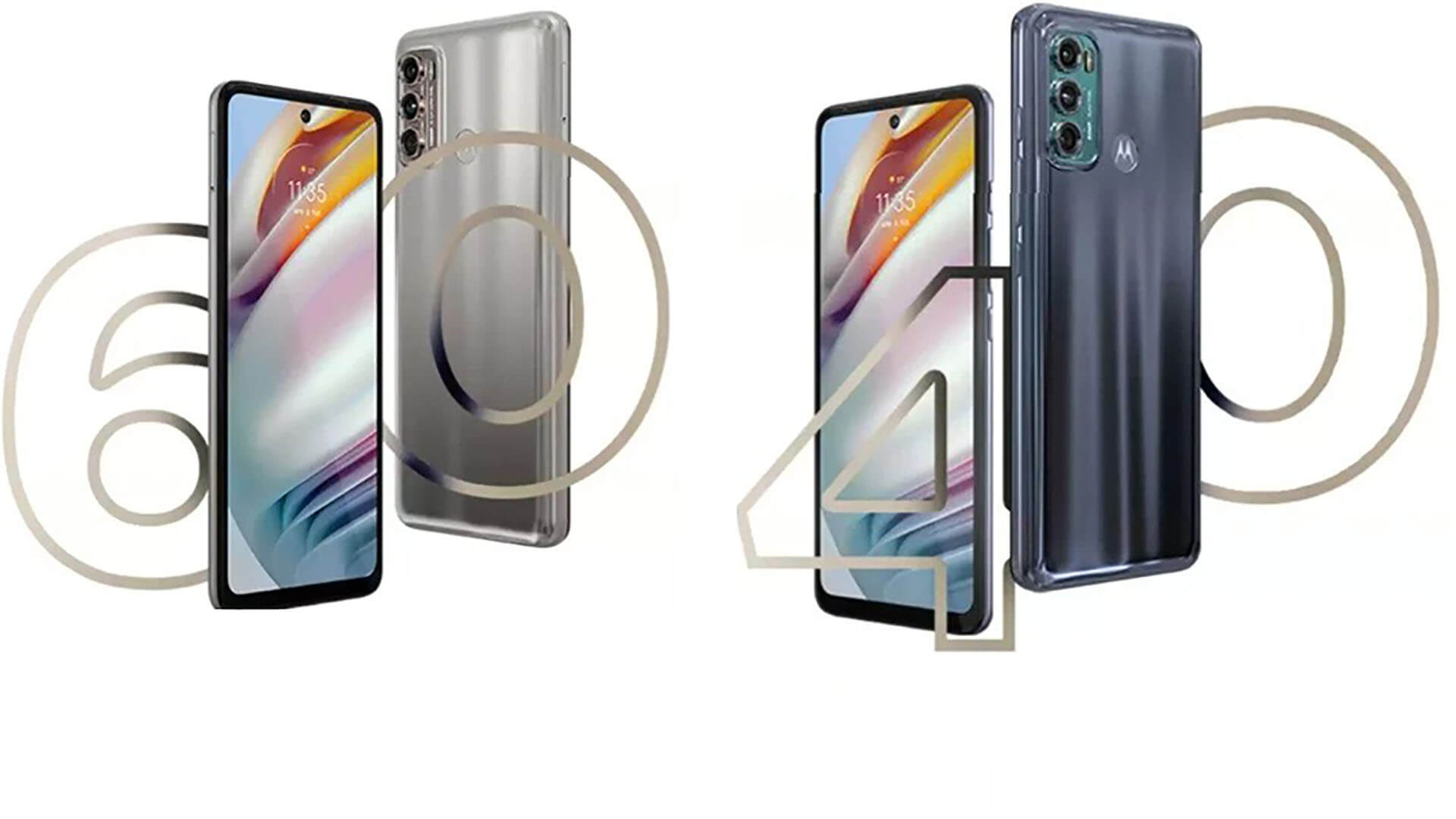 Motorola has been teasing two new mid-rangers on its Instagram: Moto G60 and G40 Fusion. After a few leaks, some key specs were officially confirmed.

Both smartphones share a Snapdragon 732G chipset and a massive 6.8” screen with HDR10 support and a 120Hz refresh rate. The main difference between the two is the sensor behind the main camera; the G40 packs a 108MP imager, while its little brother’s sensor is downgraded to 64MP.

A 108MP camera is still no run-of-the-mill! You can find the same sensor in Samsung Galaxy S20 Ultra, S21, the Xiaomi Mi 10 line-up or even the Mi 11. Moto G60 will (most) probably cost not even near as much money as these flagships.

The rest of the triple-camera setup is identical, as is the front-facing camera inside the hole-punch display. Speaking of which, the displays are also the same: 120Hz, 6.8 inches with HDR10, hiding a Snapdragon 732G Processor.

120Hz, on a mid-range smartphone, sounds like a great deal. You’ll also find this feature on the OnePlus 9 series, the 8 Pro, the Galaxy S21 series or the Xiaomi Poco X2 and X3.

Packing flagship features into a mid-ranger is no new strategy, but we’re expecting the G60 to cost somewhere around €280 and the G40 ~€230. That will be in fact the main selling point for Motorola, so we’ll see how much market share it gains in the following months.

Having a fingerprint scanner on the back, the screens will probably be LCD. We can also see the volume rocker, Google Assistant and power key all lined on the right side, while the left hosts the SIM tray.

Both phones come in a metalized grey with a green camera module, but the G60 also comes in a…white gold?

Moto G60 and Moto G40 Fusion will launch on April 20 at 12 PM IST in an event organized by the Indian branch. The phones will be sold through Flipkart.