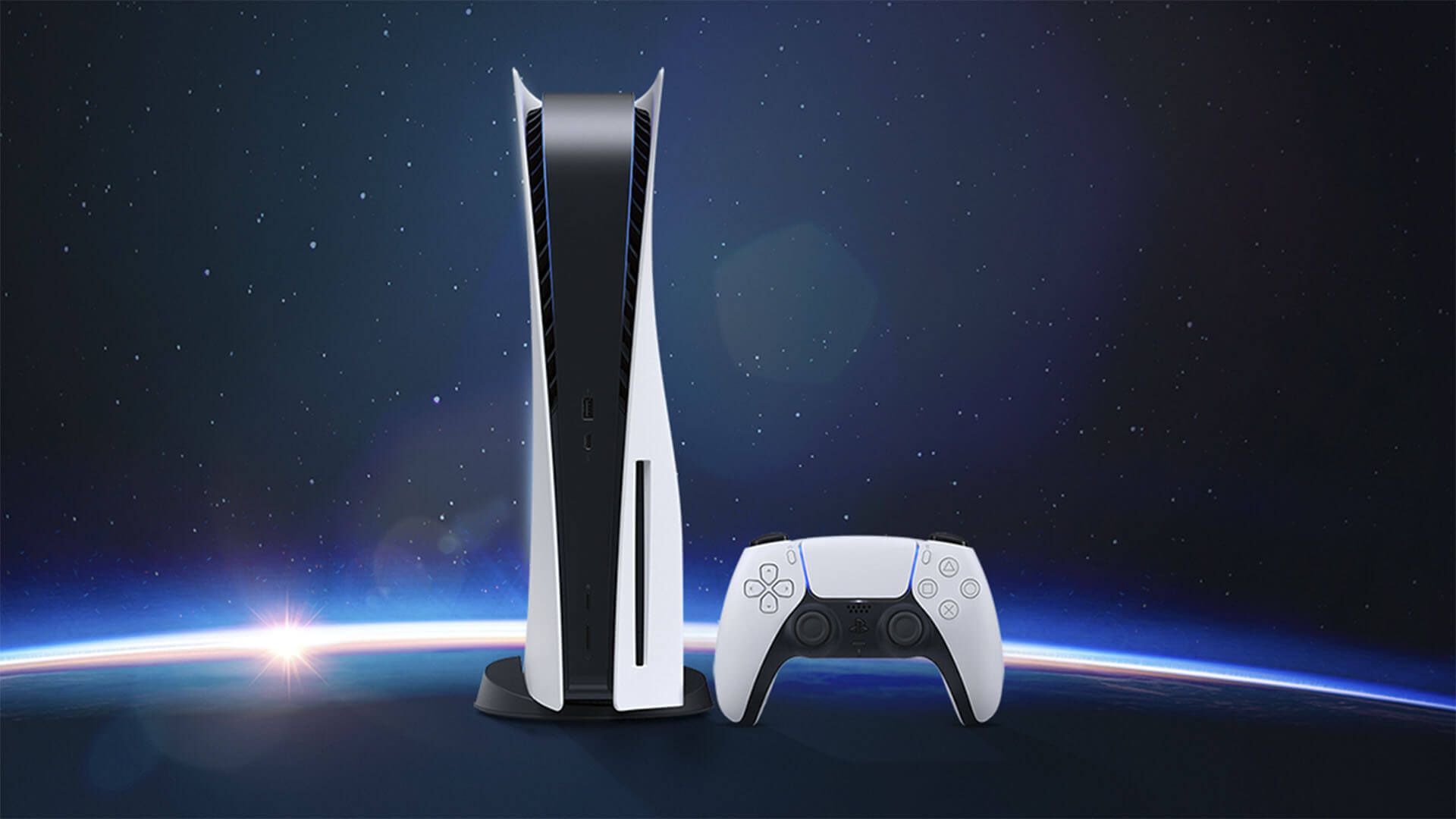 On the 13th of April, Sony rolled out the first major PS5 update. Besides the showcased features, Sony also packed some surprises involving HDMI, HDR and 120Hz support.

You are now able to transfer PS5 games on an external USB drive. This focuses on storage only, meaning that you can’t play PS5 games directly from an external unit. Think of it as a faster way to transfer games back on the internal storage instead of downloading them all over again.

The even greater news is that users can download only parts of certain games. For example, you won’t have to occupy storage with the entirety of CoD Cold War, but you’ll be able to only download the Multiplayer component.

We can take this update as a milestone on the M.2 expansion road (reportedly coming this summer). The PS5 offers 667GB of usable space, so any added SSD would be a godsend for upcoming resource-heavy games like Final Fantasy 7 Remake Intergrade, Horizon Forbidden West or God of War: Ragnarok.

Another well-received feature is cross-generation Share Play. PS5 owners can invite their PS4 friends to take control of their console, play alongside them in co-op or just watch their screen. Oh, and this also works in reverse!

The caveat is that only viewing one another’s screen is completely free, playing remotely are features behind a PlayStation Plus subscription.

A selection of your friend’s joinable game sessions will now appear on both PS5 and PS4 consoles, making it easier to find and join games.

Navigating the Game Base was also facilitated with the following:

Lastly, new features will also be added for the PlayStation iOS and Android app in the following weeks. These include:

Users found some hidden aspects of this update after installation.

There’s now an option to switch the video output to non-HDR when playing or using an app that supports only SDR. You won’t have to fiddle any more with the options every time you play or watch Netflix, just check HDR “On When Supported” and you’re good to go.

Alongside this, Sony finally implemented a one-touch play and power-off link via HDMI. When activated, the first option automatically turns on a connected TV when the PS5 is powered up, while the former option allows the PS5 to enter rest mode when the connected TV is turned off.

We took these features as a given with the PS4, but Sony finally addressed them on the new generation.

Regarding 120Hz, Sony simply added supports to more PC monitors. If yours can go as high as 120Hz, there’s a good chance that the PS5 will take advantage of it.