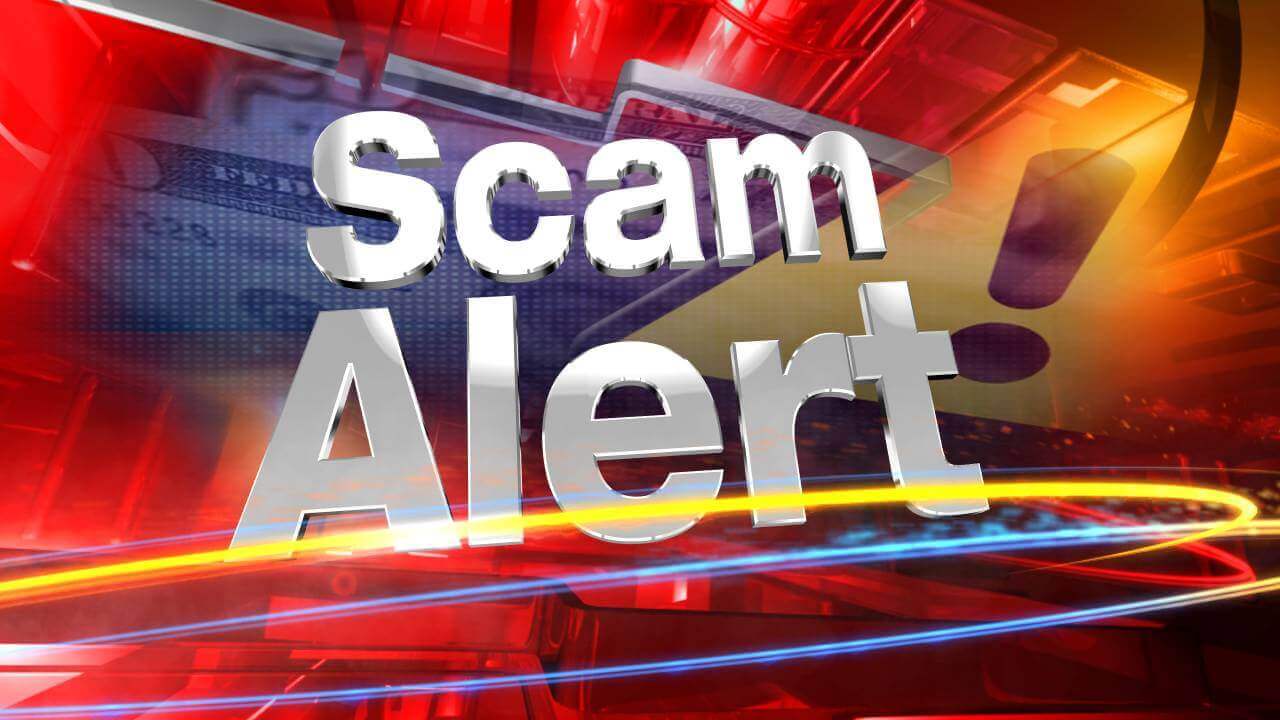 The next level of scams? Some payday loan apps available on the Google Play Store as instant lending apps are going the extra mile to con users into paying more money.

In some cases, as this report from Rest of the World shows, some instant lending apps actually steal photos and messages from your device. Bad actors then edit your photos into compromising positions, then blackmail you to pay more money than initially loaned.

The case comes from Mexico, where instant lending apps are incredibly popular because few people have the means to access regulated financial services.

“Getting a bank loan as a working-class Mexican is virtually impossible. So, when María needed money, she downloaded SolPeso, one of the growing numbers of instant lending apps. To grant her the loan, the app asked not only for her personal and financial data, it also requested access to her phone’s data, including her contacts list.

Even though SolPeso transferred less money than promised, María, who asked to be identified by her first name only to protect her identity for fear of being further targeted by her scammers, said the app demanded the original amount plus interest be repaid in a few days. When she couldn’t pay, the lender called and messaged her with threats.

She downloaded a second lending app to pay off that first debt, and then even more, including Rápikrédito, Super Peso, LoanLaLa, Money Flash, and iFectivo in the following few weeks. Many of those lending apps joined SolPeso in the harassment,” reports Rest of the World.

The outlet shared that María received threats that “the lenders would distribute photoshopped photos of María as a thief to threatening to rape and kill her family if she didn’t repay.”

Later on, an app called iFectivo sent a photoshoped picture of herself to her contact list, telling her friends and family, including her 13-year-old daughter, that María had prostituted herself to pay her debts.

Even worse, the publication identified 94 loan apps possibly related to doxxing activities, with 35 of these being available on the Google Play store where all Android phone owners get their apps.

Unfortunately, Mexico’s authorities are powerless to stop the abuses right now, as Mexico’s National Commission for the Protection and Defense of Users of Financial Services (CONDUSEF) says it’s only responsible for cases with registered financial institutions, not unregistered apps like the ones targeting people with doxxing and violent threats.

First of all, even if you don’t reside in Mexico, you should be wary of any loan apps and payday lending places because they practice predatory rates.

If that’s not possible, research the loan app before downloading it and see what other people have to say online. Odds are, there will be many negative comments as people scammed to their best to warn others.

What is QuantumAI: The Scam, Trading and All You Need to Know

And lastly, the good old “never negotiate with terrorists” applies. Just like you would never pay a ransom in a ransomware attack, you should never give money to someone who claims they have negative information about you.

No matter how much money you give, there’s nothing stopping a bad actor from asking for more, so anytime a situation like that occurs, flag the app in the Google Play Store and contact local authorities for guidance.