What is QuantumAI: The Scam, Trading and All You Need to Know 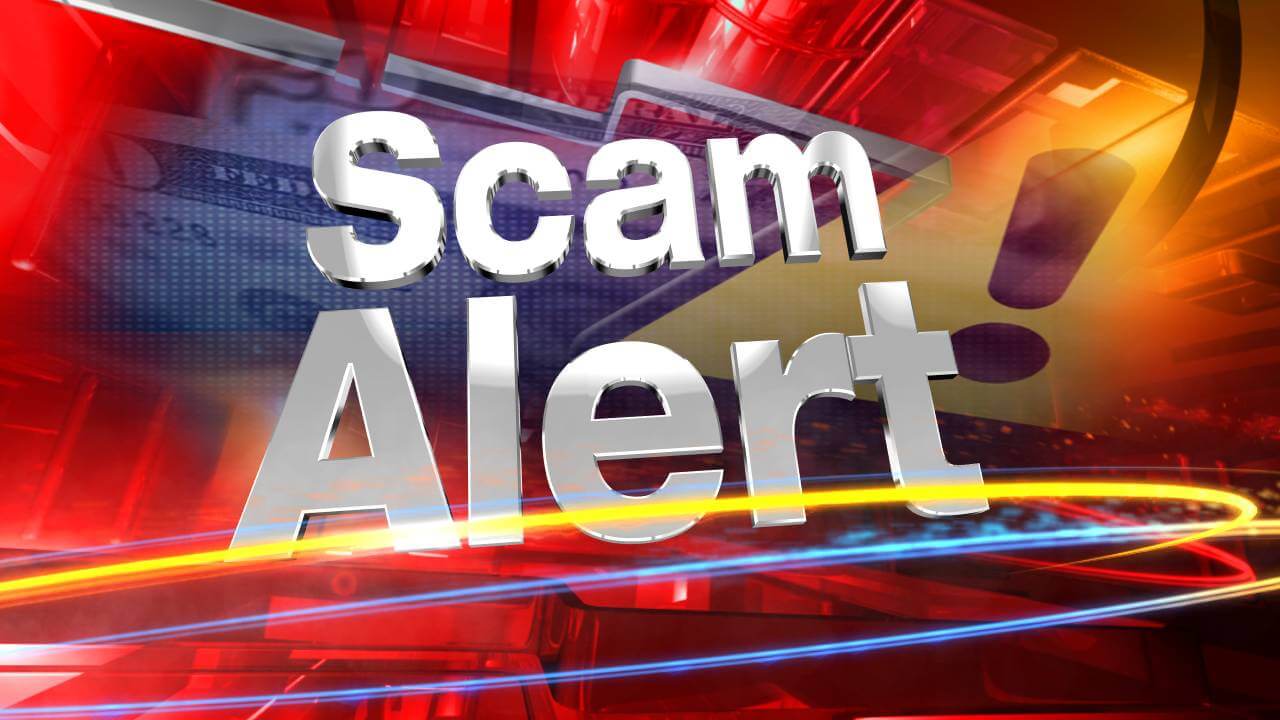 To most of us, Elon Musk is the real-life embodiment of Tony Stark. He started from nothing – more or less – and now is a leader in some aspects of the tech world. He started small, with an archive of newspapers and magazines, and in no time he was in Space. Space X that is.

Now, Elon has decided to notably withdraw from operating Tesla and SpaceX, and move to the next big chapter in his life: Quantum Computing, a venture that has seen investments over 2 billion dollars in just the prior to these years.

Have you heard about this revolutionary thing named Quantum Computing?

So what is quantum computing? In a nutshell, if you network all the PCs on the planet right now, and put them to work, the resulting power would not be sufficient to run the complex calculation that a quantum computer can permutate.

Elon never announced his move on Twitter, and that made us wonder. He left SpaceX and Tesla for this? It must be a scam! And it was. One that wants data and personal info.

On top of that… if some untrusted sources are to be believed, the project is LIVE right now, beating companies like Microsoft and IBM to the punch and delivering QuantumAI. Or how Elon puts it: “A new way to redistributing the world’s wealth”.

Take from the top 1% and give back to the masses

The scammers strongly believe that the 1% that controls 90% of the world’s financial capital can share and help normal people to grow in wealth by using quantum computing. This theory has been thrown around even in the times of Moore, and it now seems to be a reality for everybody on Earth.

This time the greedy scammers have raised the bar. The scam group used real footage of Elon Musk talking about his companies, but they overimposed another audio, making sure to turn people to the fake QuantumAI investment platform and automated trading app.

The group responsible for masterminding this charade are part of a bigger affiliate network, and they specialize in social media advertising like Facebook and Twitter. These networks are operating in cooperation with rogue offshore brokers who are paying referral money for investing clients. You are the investing client in this case!

And the rabbit hole goes deeper. When you sign in, you are signed up for your broker, in this case, Crypto Kartal owned by Elmond Enterprise Ltd. A company that is located in St. Vincent and the Grenadines as well as an office in Estonia where it is named Fukazawa Partnership OU. The QuantumAI scam is particularly shoddy because it practices an aggregate of two highly effective baiting systems: social media and video manipulation. And Facebook and Twitter are disseminating the message right now in some regions.

We truly live in amazing times

According to the scam, this iteration of QuantumAI hopes to make people 2 – 3 times wealthier, and no one, except the super-wealthy, will take a hit.

How do they do that? Well, the process is simpler than you can imagine. The wealthy keep their investments in bonds and stocks that they trade for a profit on the open market.

Here is the part where QuantumAI makes a power move that can affect the super-rich. The scam promises to beat Wall Street traders to the market, making winning trades before the brokers can react or intercept transactions. And with a quantum computer, you can do that! Well, as long as you have a working quantum computer that is!

Sounds super interesting right? But it’s a scam! All you need to do is do a Google back search of the pictures on the website and maybe, try to find out if the brokers invested in this enterprise had any scam or alerts in the past. Doubt anything, back search anything before you input any of your data, and on top of it all – NEVER use your main email and password. It’s safer to use a program or create a new one, just to be safe.

Scammers are getting bolder and smarter

Be careful in these times. The Quantum AI Scam software, app, and fraudulent crypto trading platform by Elon Musk is completely blacklisted. But Facebook runs the adds with no remorse, the scammers switching between fake Guardian or CNN articles. So be aware!