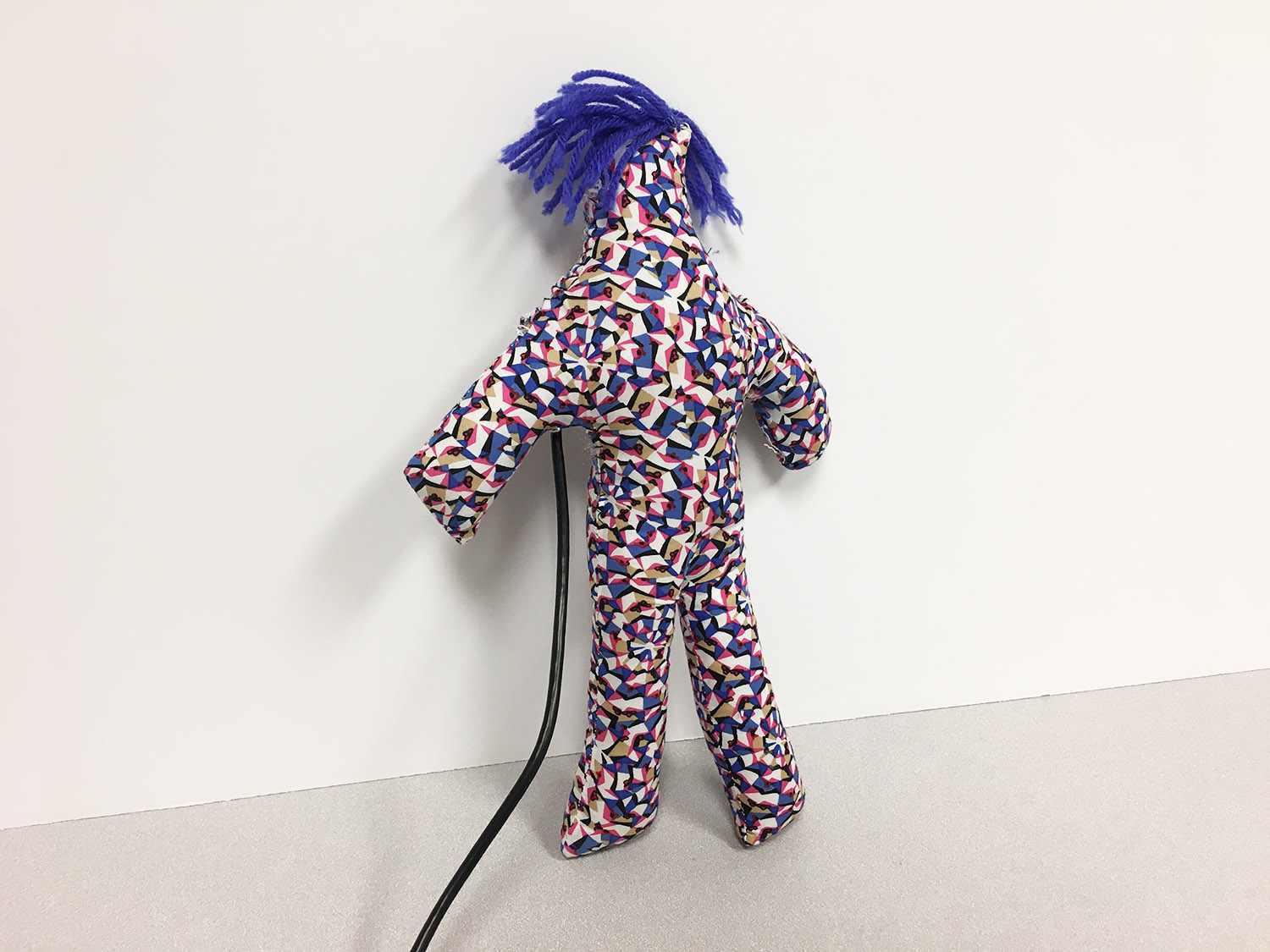 Ever since technology started to bleed more and more into our everyday lives, we have often found ourselves turning to it for comfort – be it by downloading apps to help us deal with stress or simply watching funny videos online until it all feels better.

But, sometimes, there are some people out there that don’t really see any benefits in cat videos or meditation apps and really just want to let it all out in a different way. And, according to a number of psychologists out there, physically releasing pent-up energy is often good for you.

Researcher Michal Luria published a paper called “Challenges of Designing HCI for Negative Emotions” where he discusses a case study involving what he and other researchers at Carnegie Mellon University have called ‘cathartic objects’.

These objects are actually robots that you can either beat, stab, swear at or downright smash so you can release all those negative emotions and perhaps feel a bit better.

The researchers’ paper was presented at the ACM CHI Conference on Human Factors in Computing Systems, which was held this month in Glasgow.

There, Luria and paper co-authors Amit Zoran and Jodi Forlizzi stated that technology “is often designed to support positive emotions, yet it is not very common to encounter technology that helps people engage with emotions of sadness, anger or loneliness (as opposed to resolving them)… As technology gains a central role in shaping everyday life and is becoming increasingly social, perhaps there is a design space for interaction with social and personal negative emotions.”

The team created four cathartic objects. The first one looks like your ordinary soft ottoman but it can be stabbed with sharp objects. After that, it starts to shake and will continue to shake until the sharp objects are removed.

The second one is akin to a crystal and can be cursed at. The object “recognizes cursing words, “absorbs” them, and “re-purposes” them as light energy”, the paper states.

The third object hits closer to home as it has a more humanoid form. This particular robot laughs in an annoying way if it senses the user is angry, so as to encourage their user to release its frustrations on it. If it is hit against something, it stops laughing and “re-evaluates the user’s need for additional catharsis.”

The fourth and final object allows the user to write on a ceramic tile whatever personalized message they have in mind and insert it into a machine. After that, they can smash it with a hammer. When the tile breaks, it triggers lights and sounds that are meant to serve as a cathartic release of tension and emotion.

While it might sound quite violent at first glance, the ‘mistreatment’ of these robots is quite similar to how one would treat a punching bag when they’re angry. How many of us haven’t felt much, much better after breaking a plate or two or just hammering down a punching bag at the gym?

Even so, encouraging violent behavior towards objects that seem to have reactions to acts of aggression (even if they are programmed reactions), does raise some interesting questions, be they ethical or simply concerning the innate human need to destroy.