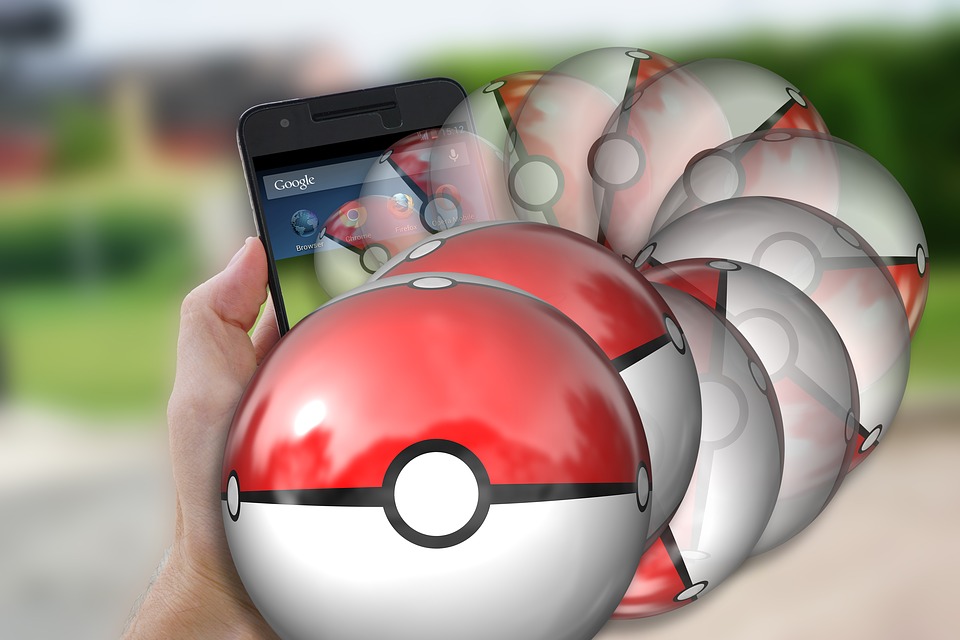 That’s a headline you won’t read everyday but it goes well with the fact that the Detective Pikachu movie is about to hit theatres.

To their credit, the Stanford scientists involved in this study started their work way before Hollywood decided to revive the popular Pokémon series from the 90s.

A team of researchers at Stanford tried to see if when exposed to faces or numbers at a young age, will store that information in the same area of the brain as other peers.

Science has already proven that information is stored in certain areas of the brain and that those areas are incredibly similar in certain groups of people.

A study from Harvard showed that groups of monkeys exposed young to a certain information all stored that information in the same area of the brain.

What the Stanford team did was to take the same experiment further and apply it to humans. Their results are nothing short of amazing.

In plain English, watching Pokemon as a kid might have rewired your brain according to this study.

The scientist exposed various individuals to images of Pokémons like Pikachu or Bulbasaur. What they found was that, while every participant registered that information somewhere in their brain, most of the fans stored it in the exact same location, an area behind the ears called the occipitotemporal sulcus.

These findings support a long-standing theory that says that exposure to certain images in infancy and youth will actively change the configuration of that person’s brain folds.

So yes, if you’re a Pokemon fan you might just have grown a fold on your brain that helps you remember specific characters.

Hopefully not what happened to Mewtwo in that Pokémon: The First Movie, though!

Also read: ✍You Can Now Take Even Better Photos of Your Pokémon With GO Snapshot✍