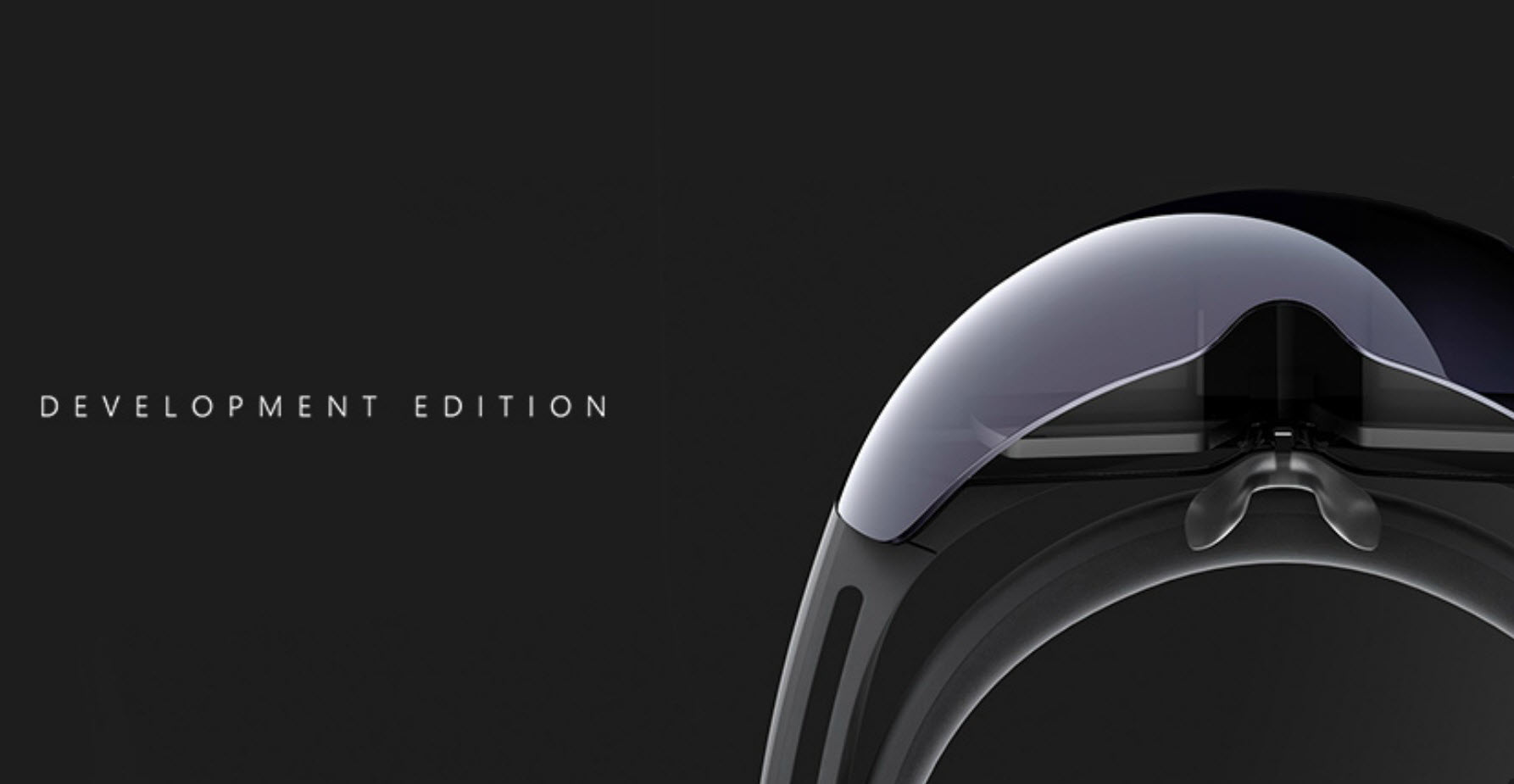 Microsoft initially announced the HoloLens 2 during the Mobile World Congress that took place in Barcelona back in February this year and now, as part of the company’s pre-Build news announcements, they revealed that the HoloLens 2 Development Edition is also wriggling its way towards the users.

While the original HoloLens 2 is not available for shipping to the developers just yet and we don’t have a lot of information about it, the Development Edition will retail for $3,500. You can opt to an installment plan as well, which will get you to pay around $99 a month.

The Development Edition comes with $500 worth of Azure credits, three-month trials of Unity Pro and the Unity PiXYZ plugin as well as access to Microsoft-developed programs.

Account authentication will happen via Windows Hello, who will be using eye scanning. This new method will allow several people to share the headset, each with their own profile attached to it.

If you are set on grabbing this Development Edition, you will have to join the Microsoft Mixed Reality Developer Program and, if you already pre-ordered the standard edition but you find yourself wanting to try this one instead, don’t worry: you will be able to change your order later in the year, if you so feel inclined.

We don’t really know at this point if the regular edition will be cheaper than $3,500 or even if it will have the same price or what the major differences between the two will be. After all, you can get free Azure credits anyway (albeit usually only around $200) and free trials of Unity Pro can be grabbed quite easily, with a 30 day trial limit.

Even so, the Unity team sounded pretty excited about it during the announcement: GM of Industrial at Unity, Tim McDonough said that pairing the lenses with the real-time 3D development platform from Unity “enables businesses to accelerate innovation, create immersive experiences, and engage with industrial customers in more interactive ways.”

So far, this is all we got, but as soon as we know more, we’ll tell you about it. For now, Microsoft also announced that Unreal Engine 4 support for the HoloLens 2 will become available by the end of May.