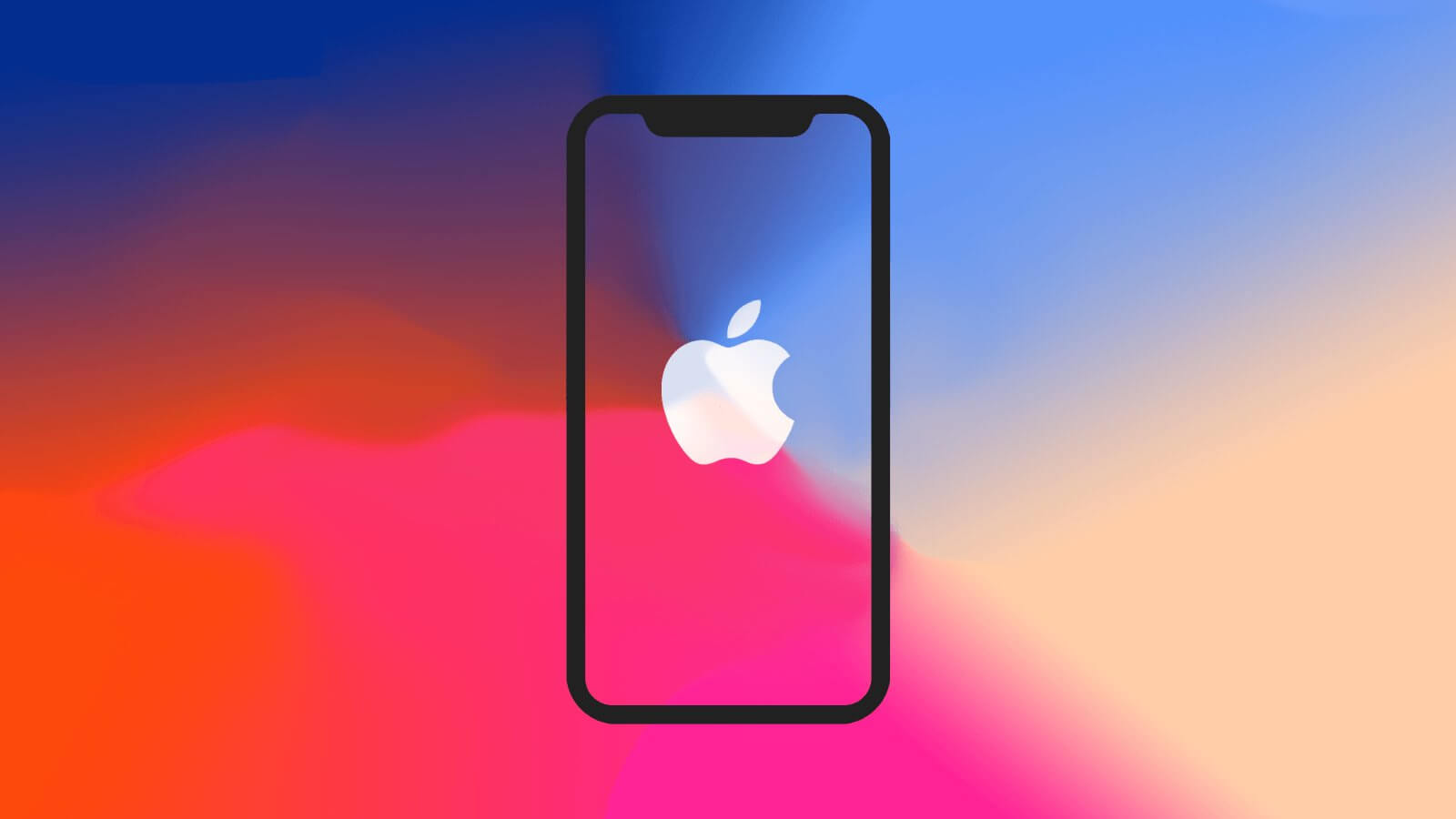 Are we really surprised that Qualcomm is trying to ban iPhone X sales in U.S.? Not at all! In fact, it’s a logical extension of their initial legal action in spring.

In May, Qualcomm was hoping to prevent iPhone imports in the U.S. Now, after Apple hit the jackpot with iPhone X, the chip manufacturer is trying to make everything it can to make the victory less sweet for Apple. They’re claiming that, by now, Apple has infringed around 16 of their patents, all at work on the iPhone 7, 8, and X.

Qualcomm also says that Apple’s Portrait Mode, the new feature for iPhone, is the latest to rely on its patented technology. To make up for the infringement, Qualcomm expects a hefty payment for Apple as well as the court’s decision to stop Apple from using those technologies anymore.

The processor maker intends to also strip Apple of its current iPhone imports in the U.S. The company is trying to ban iPhone X sales through AT&T and T-Mobile, knowing fully well that they are sporting modems from rival Intel.

Before you feel too sorry about Apple, you should know that this is Qualcomm’s defensive move after the Cupertino giant filed its own patent infringement lawsuit against them. Apple was not reluctant in calling Qualcomm’s strategy alike that of “a common patent troll.”

The feud is not nearly over, that’s for sure. The only thing that would surprise us at this point is seeing Qualcomm forced to change drastically its patent licensing tactics.