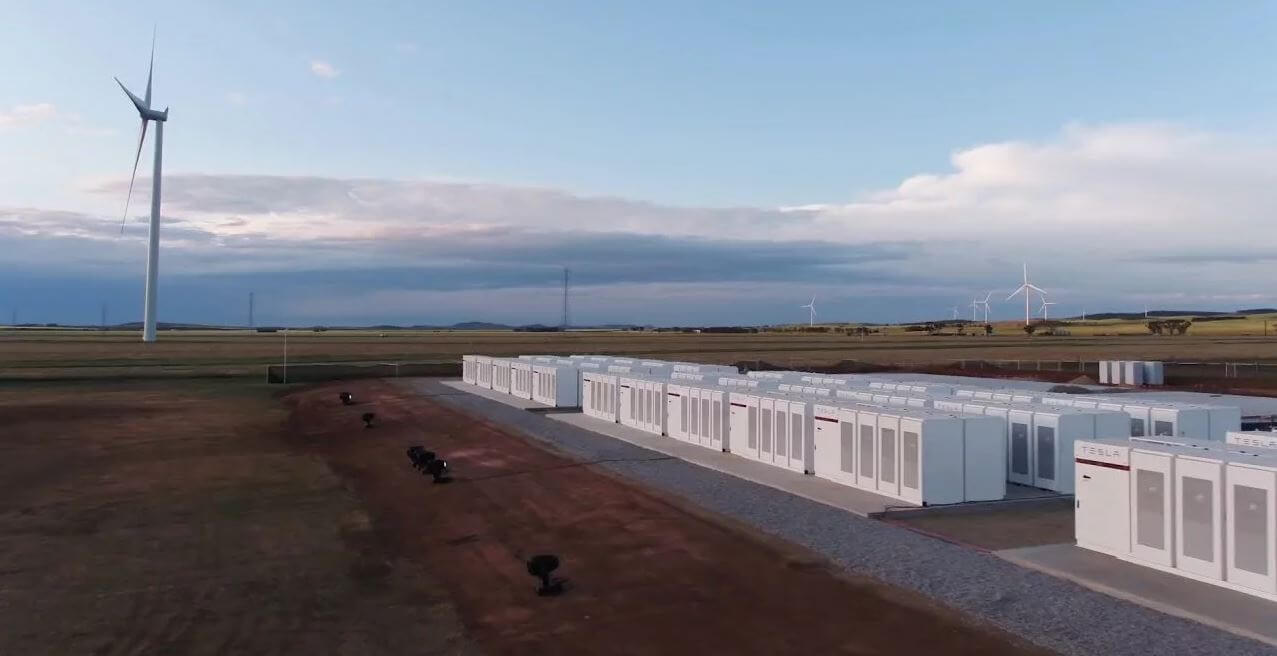 It’s been a week since South Australia’s new lithium-ion battery from Tesla was finished. Today, like clockwork, the battery went live, starting to store energy and hopefully, prevent future blackouts in those parts of the world #todaymagic

Elon Musk and Tesla committed to built the world’s largest lithium-ion battery in less than 100 days for South Australia. Turns out, they managed to do it in only 63 days after signing. The Powerpack system has a capacity of 100 megawatts, enough storage capacity for 30,000 homes, that’s approximately equal to the amount of homes that lost power during the blackout period in 2016. That said, it takes up less than 10,000 square meters of land.

Since its completion, engineers examined its capacity to charge to Australia’s National Energy Market and work as a generator. Everything went well so starting today, the battery will run to ensure a smooth, panic-free future.

“The completion of the world’s largest lithium-ion battery in record time shows that a sustainable, effective energy solution is possible,” Tesla stated. “We are proud to be part of South Australia’s renewable energy future, and hope this project provides a model for future deployments around the world.

Read more about Elon Musk’ involvement in this project here!